You can view more of Keiko Ikeuchi’s photography here. 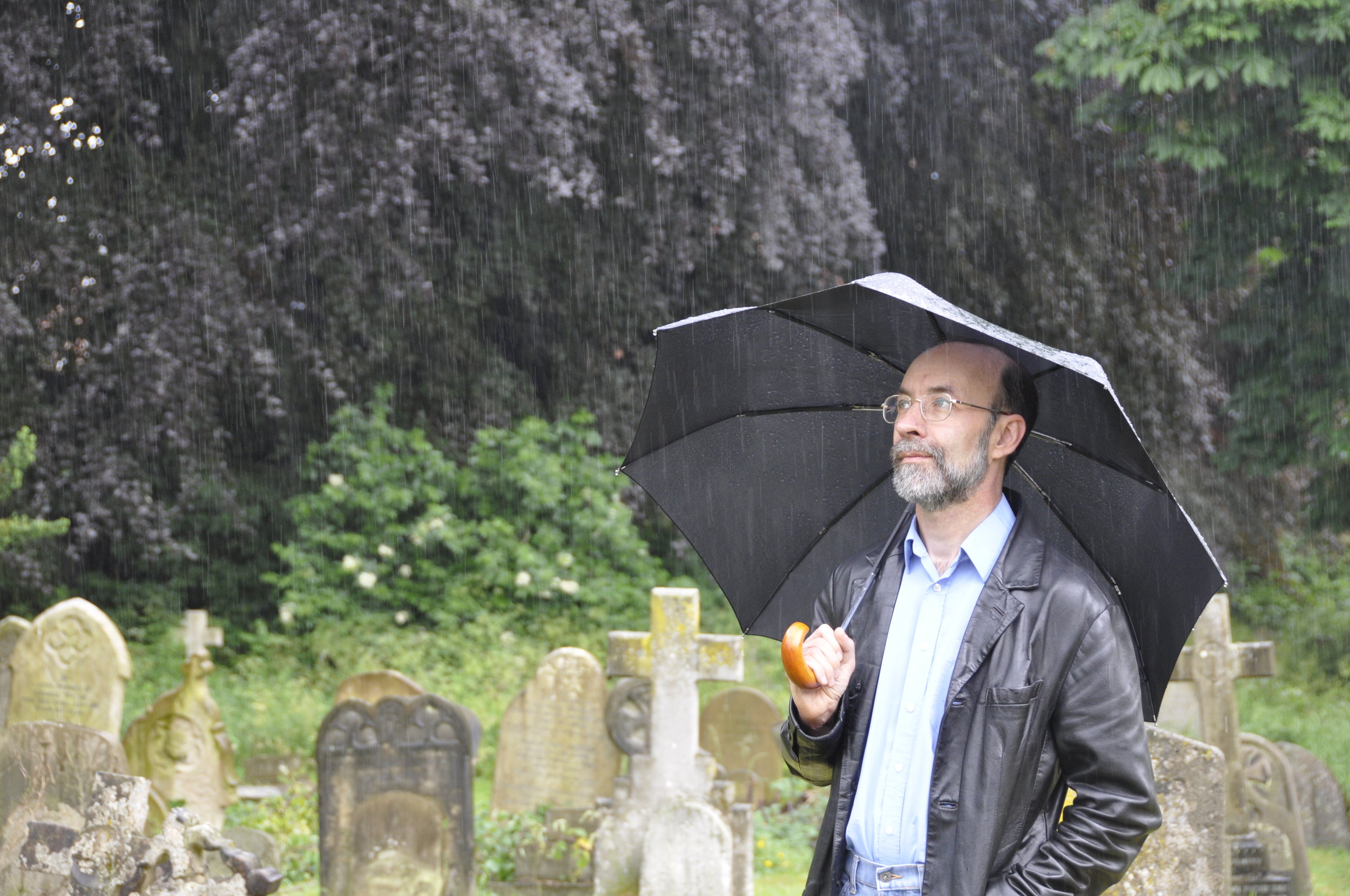 The Institute for Ethics in AI are particularly keen to feature humanistic imagery to counter some of the stereotypes that come to mind when we think of artificial intelligence. I’m hoping to combine this with my love of analogue photography, which was rekindled during the lockdown. For the latest issue of the Oxford Philosophy magazine, I shot both digital and black and white analogue. But one of professors loved the black and white so much that I ended up using B&W analogue images for all the portraits of the new appointees. I have the sense that traditional film photography’s authenticity expresses our humanistic urges. 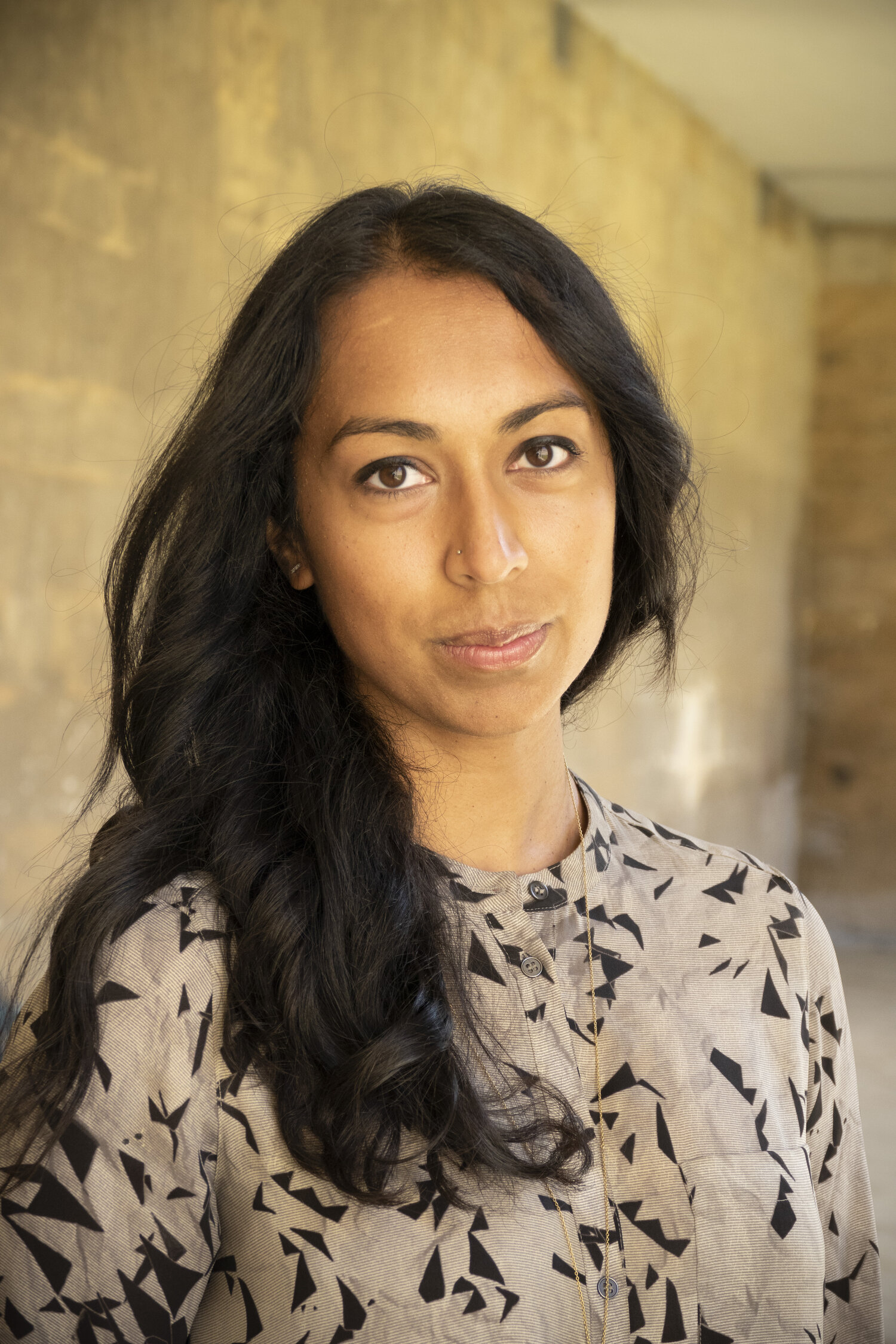 I want to produce an image in which she could recognise her child and feel proud of who they have become. I also treat the shoot as if it is a fashion shoot. Although there are no hair and makeup stylists, or even assistants—just me with a camera or two with available light—I want capture the clothes they are wearing, and their mannerisms as I would with a professional model. But one thing that is a real problem with philosophers is making sure they are not hunched over. I’ve often had to say ‘sit up’ to distinguished professors. 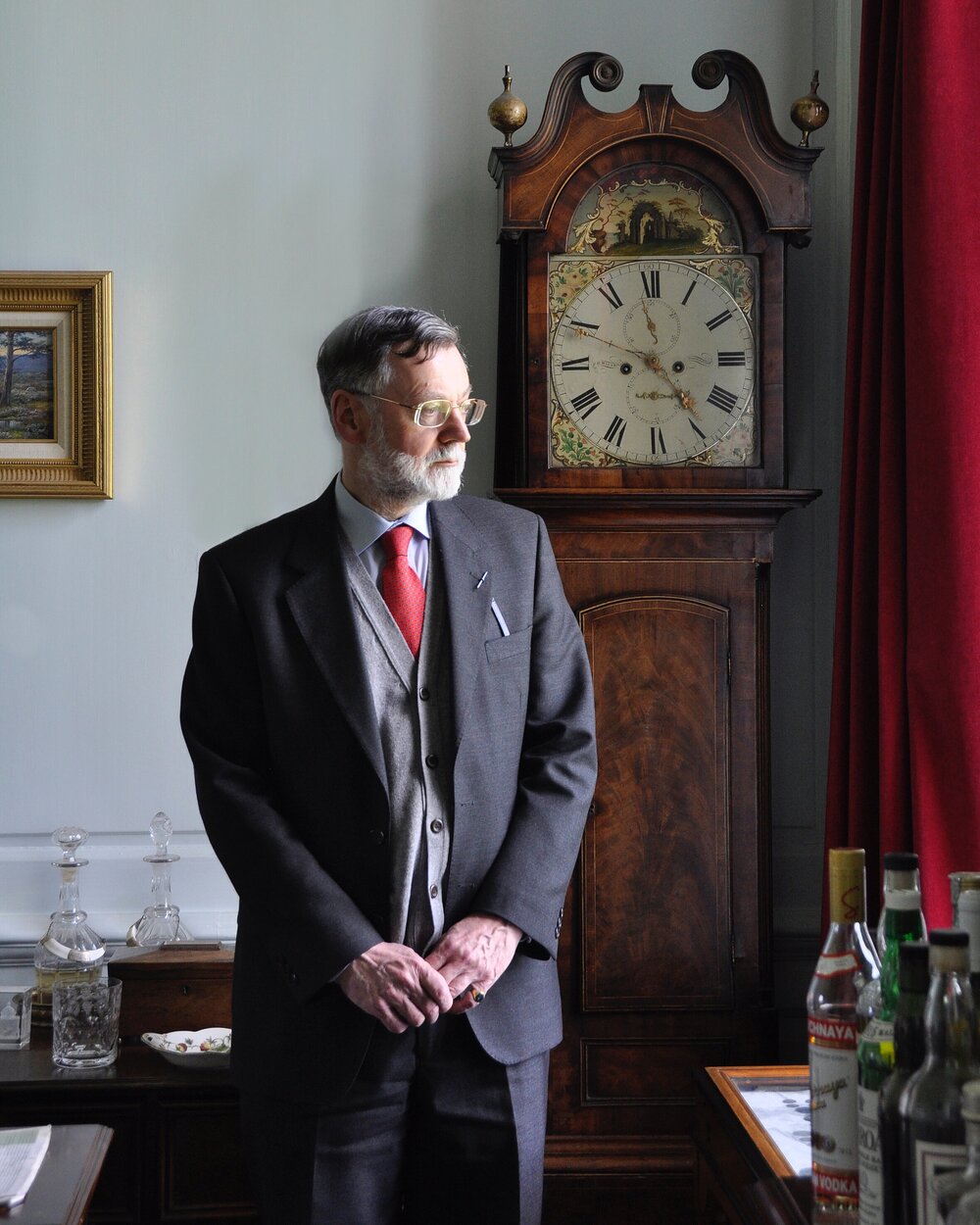 “But not all the people I met were like this,” Ikeuchi says. “Most of the newly appointed professors were younger and came from all over the world. Over time the proportion of women increased as well.” 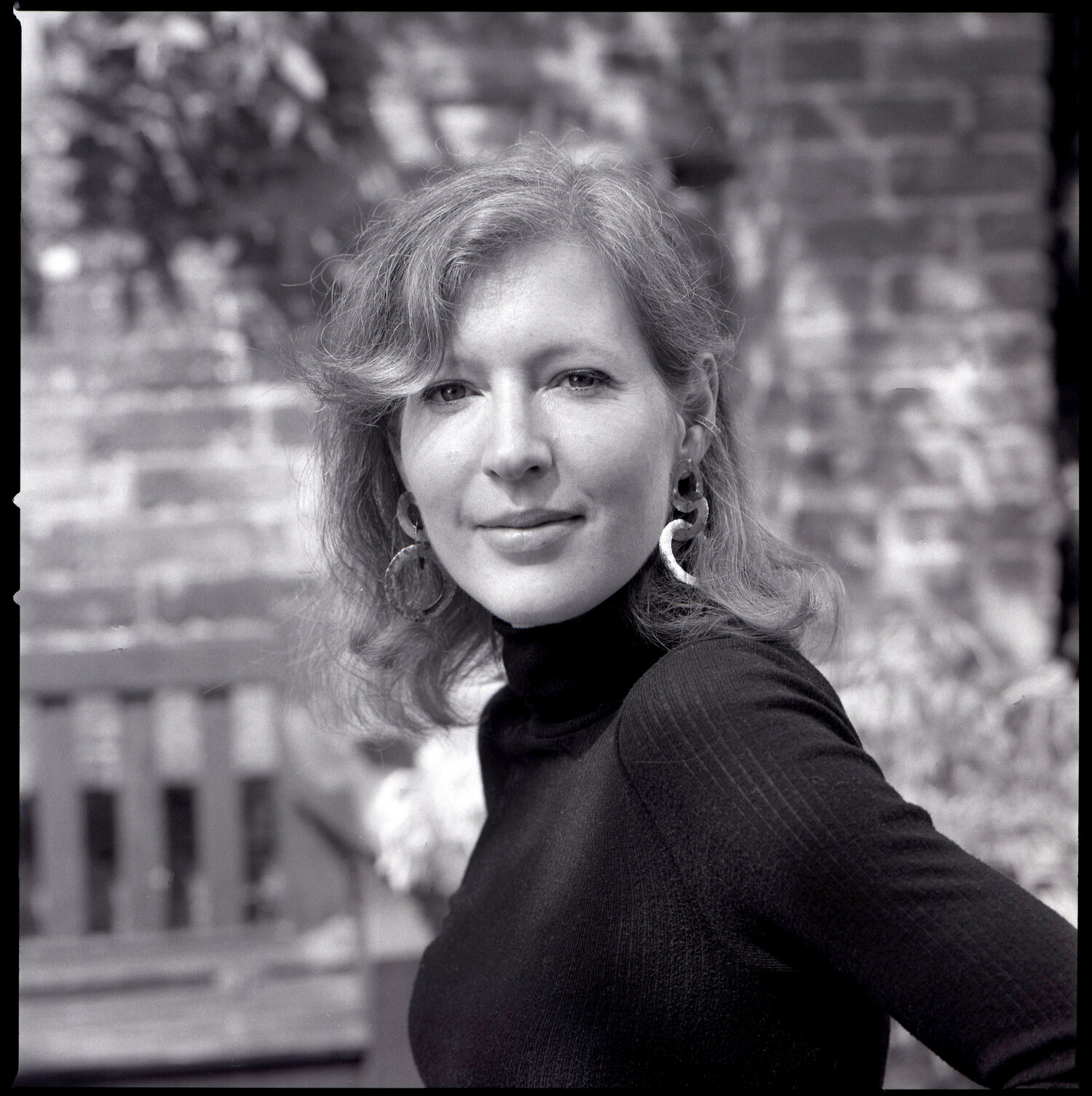 Photographer and graphic designer Keiko Ikeuchi started taking photos of philosophers about 10 years ago when commissioned by Oxford Philosophy Magazine, an annual publication for University of Oxford Philosophy alumni. “The editor initially asked me to take head shots of newly appointed academics and authors of the articles” in the magazine. 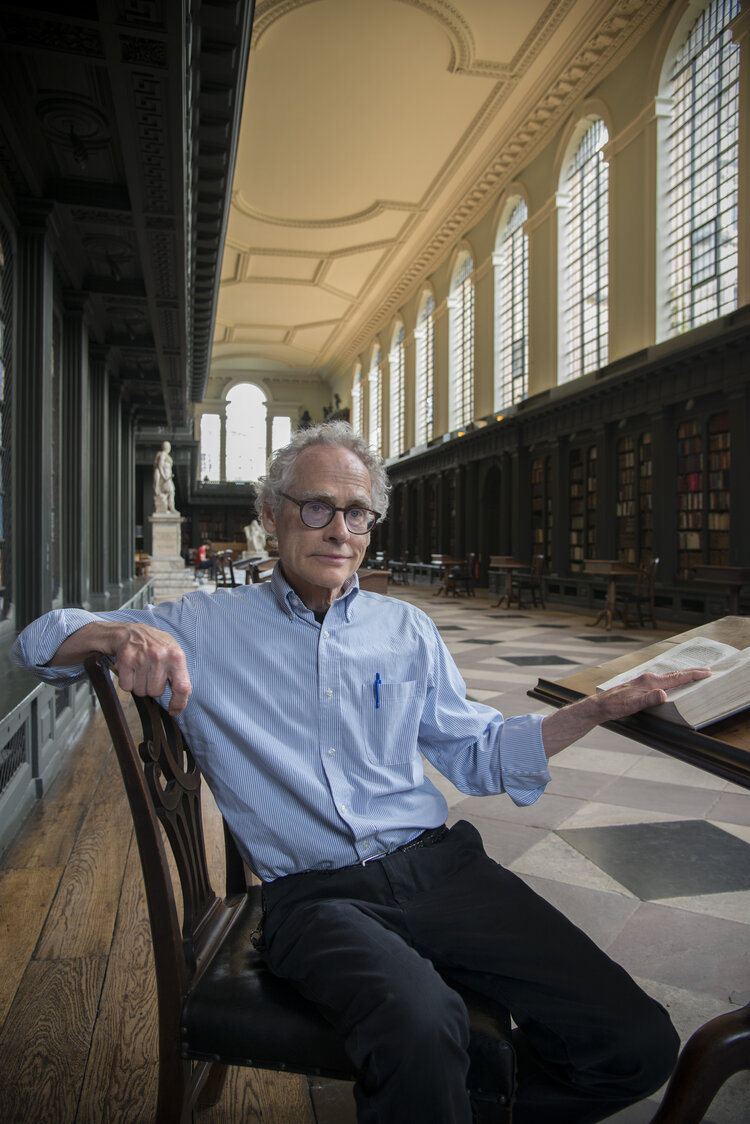 Ralph Walker. Photo by Keiko Ikeuchi.
Ikeuchi describes herself as “a visual person” who best processes concepts through visualizing them in her head. Understanding that she’s not alone in that regard, she extends an offer to philosophers: “My work so far has been portraiture, but I’d love to collaborate with philosophers to create abstract philosophical concepts using imagery.”
Ikeuchi says she is “always on the look out for new commissions” and was recently invited by Oxford’s Institute for Ethics in AI to document their activities and photograph their staff. She says: 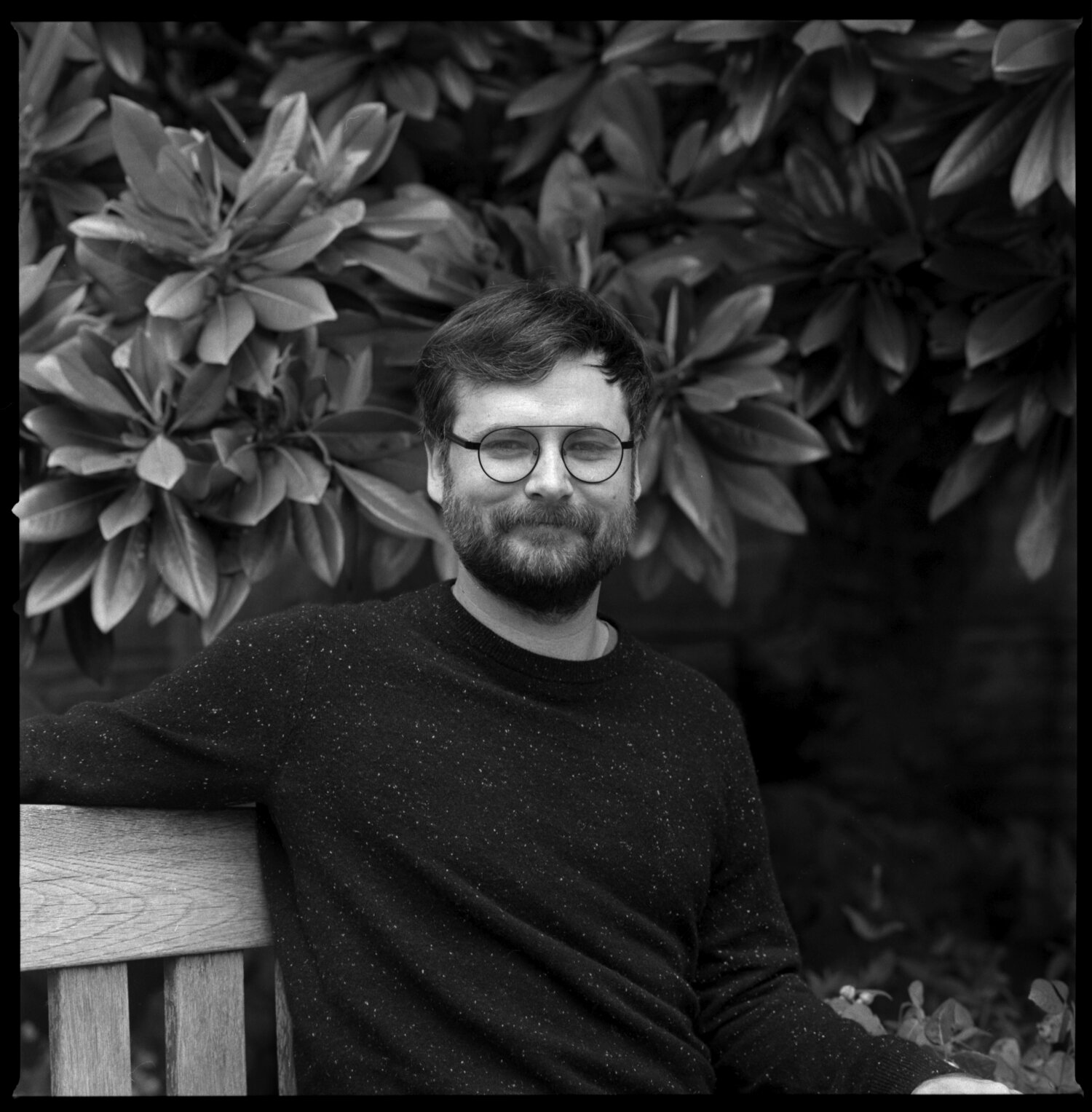 “One thing that is a real problem with philosophers is making sure they are not hunched over.”
Asked how she approaches portrait photography, Ikeuchi says, “I work as if I am trying to win the approval of just one person, namely the subject’s mother.” She continues:
“But on visiting their colleges and offices, I realised I wanted to show them in their somewhat strange and fascinating environment.” she says. “The portrait of Ralph Walker is a perfect example. It captures him as the very traditional ‘Oxford don’ that people tell me he was when still a Fellow at Magdalen College. He is pictured in his study, which was draped with red velvet curtains and had grandfather clock, just like a film set”—note the bar, too.