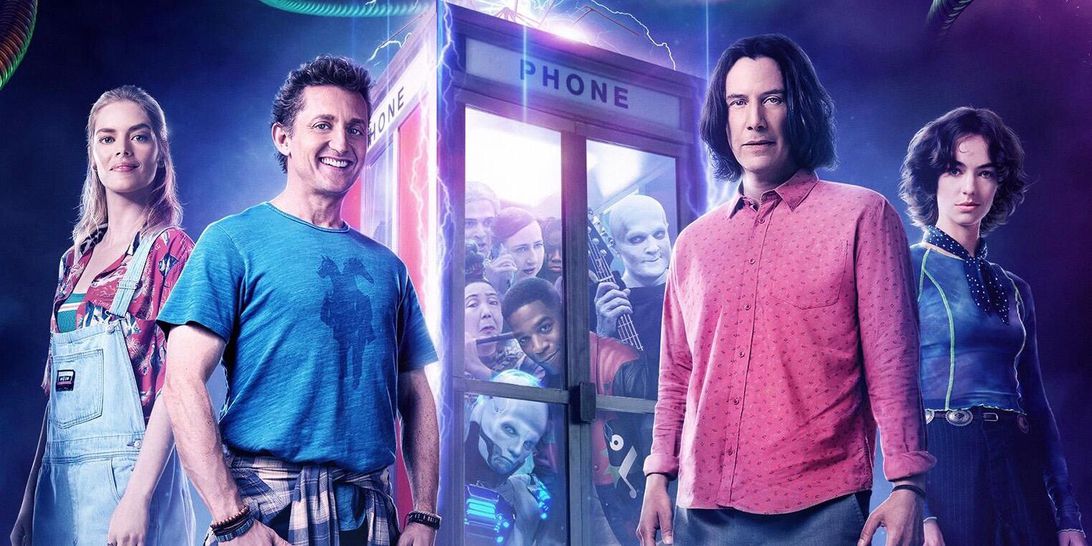 Entertain your brain with the coolest news from streaming to superheroes, memes to video games.
I don’t really do New Year’s resolutions, but I have one for 2022 and I’m determined to keep it: I will no longer fear the stop button.
I watched it past the point of enjoyment, including the final season, even after it was clear to me it sucked. I had already invested a lot of time into it, so I hung on. I shouldn’t have.

CNET Culture
I’m trying to change, because media time should be precious. As devastating news on the pandemic and climate change piles up, I become more keenly aware of the scarcity of time. “Life’s too short for [insert thing here]” is a cliche, but it’s a meaningful one.

What this demands from me is a conscious commitment to checking in with myself. Am I enjoying this? If not, would I rather watch something else or go write or read a book or make bagels? So here’s my big resolution for 2022: Less TV and movies I don’t love, more bagels. I stopped watching Cowboy Bebop almost immediately. Good decision.
LifeProTips is a place where people give each other advice, and it seems this thread hit a nerve, logging nearly 42,000 upvotes and over 3,600 comments. I’m not the only one who has a sunk-cost relationship with media. “Argh. It’s like when shows that were initially good, start turning into crap. You’ve invested this much time watching this show, you just wanna see it end. Thank God Walking Dead is finally wrapping up,” wrote one Reddit user.
I’ve already started practicing my new approach. I loved the Cowboy Bebop anime, but 10 minutes into the live-action Netflix series, I stopped it. I immediately felt uncomfortable with the editing and visuals, both of which work hard to imitate anime rather than be their own thing. I thought, oh maybe I’ll try it again. But I haven’t. Like a freight train, I moved on, shifting instead into the latest season of Cobra Kai, which I’m loving for its heart and, of course, the martial arts action.

I’d already been tossing around the idea of turning off movies, shows or series that aren’t doing it for me when I came across a thread on Reddit’s LifeProTips subreddit that articulated my thoughts: “LPT: Stop watching movies/series you don’t like. Don’t feel obligated to watch them all to the end. There are too many bad movies/series out there, just start a new one or do something else.”
Earlier this week, I pulled up Bill & Ted Face the Music, the 2020 sequel to the Bill & Ted movie series. I told my partner out loud, “If this sucks, we’ll turn it off.” That verbal commitment helped me set my expectations and prepare to hit pause if need be. I enjoyed the goofiness, the cheesy special effects, the nostalgia and the optimistic message of unity through music… and I never did hit stop.
This might partly stem from childhood, when I would start a book and then drag my way through the pages whether I liked it or not, just to be able to close the cover on the other end. I blame the fourth grade reading contest I participated in when I racked up over 60 books in a single summer and won a bike. I liked the feeling of completion, even if I didn’t like the journey. I’ve been like this in my MFA program, too. I can’t just skim a 50-page academic essay. I have to read The. Whole. Thing. 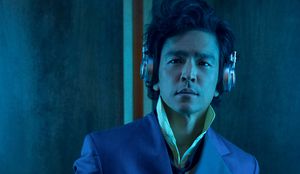