[detail of painting by Salman Khoshroo] 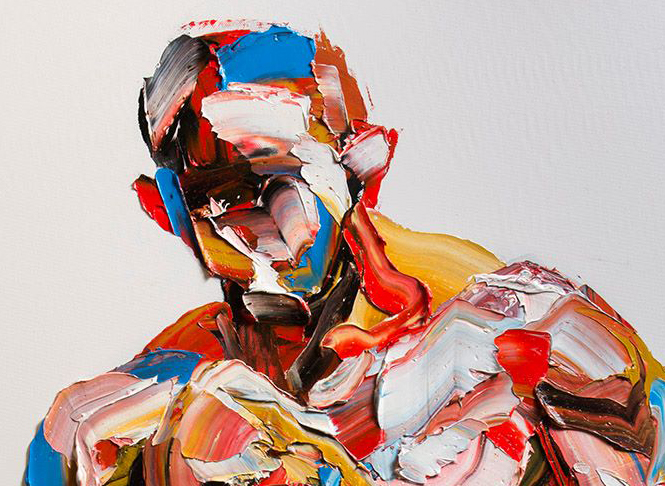 The editors are currently soliciting proposals for the series. Contact any of them or de Gruyter editor Christoph Schirmer for submission information.

According to an email from one of the series editors,