You can read their whole editorial here.
Twenty years ago, most academic journals were available only in university libraries, or to paid subscribers, and hence almost exclusively to academics. Nowadays, many journals have an online version that is accessible to everyone in the world and even if the journal is behind a paywall, it only takes one person to cut and paste a passage and distribute it via Twitter or Facebook for everyone to be able to read it.
Note: Any attempt in the comments here to identify the pseudonymous authors will be deleted.
The whole issue is available here.
Commenters on this post must use their real names (first and last) when commenting.
Comments are moderated and may take some time to appear.
Please see the Comments Policy.
The other articles in this issue of the journal are:
Various recent and current attempts by legislators and other government officials in countries around the world to interfere with academic freedom are not discussed at all (“government” is mentioned just once, in a passage on historical threats freedom of expression).
In an editorial, McMahan, Minerva, and Singer explain their reasoning for creating the journal:
The Journal of Controversial Ideas has published its inaugural issue. 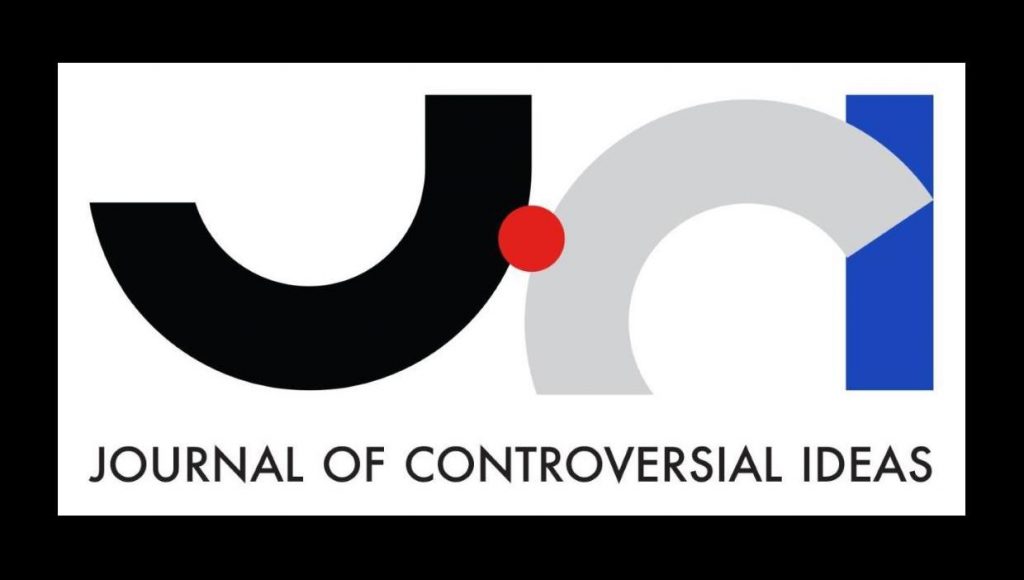 The multidisciplinary journal, announced in the fall of 2018, is edited by a trio of philosophers: Jeff McMahan (White’s Professor of Moral Philosophy, University of Oxford, UK), Francesca Minerva (Researcher, University of Milan), and Peter Singer (Ira W. DeCamp Professor of Bioethics, Princeton University, USA). It allows authors to publish under pseudonyms, an option that three authors in the first issue availed themselves of.

The benefits of the digitalization of information are undeniable. The internet has allowed academics to make their research available to a vast audience, widening its potential impact and increasing the quantity and quality of information now accessible to everyone. This is one of the great achievements of our era. Yet what is widely shared over the internet is often neither genuine academic work, nor popularized but accurate accounts of academic work, but instead the conclusions of academic articles taken out of context and stripped of the reasons for holding them. These distorted conclusions are then circulated to people who are liable to respond with outrage, and this outraged response then proliferates in the manner typical of social media. Some academics get death threats, while others may justifiably fear that their career prospects have been irreversibly damaged. Understandably, they and others who see what has happened to them may decide that the cost of continuing to work in a controversial area is too high.
They then move from the public to what they see are “more serious threats come from within the universities.” They mention that students have asked for lectures expounding views they find offensive to be cancelled and for faculty holding views they find offensive to be dismissed, and lament that faculty themselves sometimes joing these efforts.
The editors say that so far, they received 91 submissions, accepted 10, rejected 68, and are still processing 13. 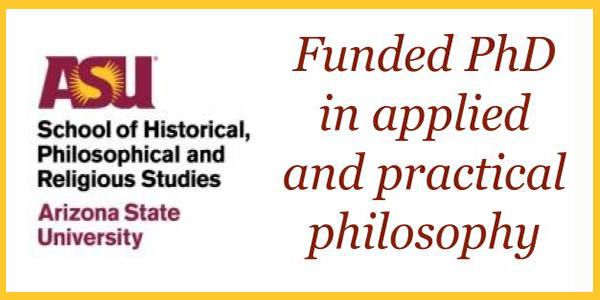