Inherent biases in the quantum propensities for alternative physical outcomes provide varying amounts of free will, which can be quantified with the expected information gain from learning the actual course of action chosen by the nervous system. For example, neuronal electric spikes evoke deterministic synaptic vesicle release in the synapses of sensory or somatomotor pathways, with no free will manifested. In cortical synapses, however, vesicle release is triggered indeterministically with probability of 0.35 per spike. This grants the brain cortex, with its over 100 trillion synapses, an amount of free will exceeding 96 terabytes per second. 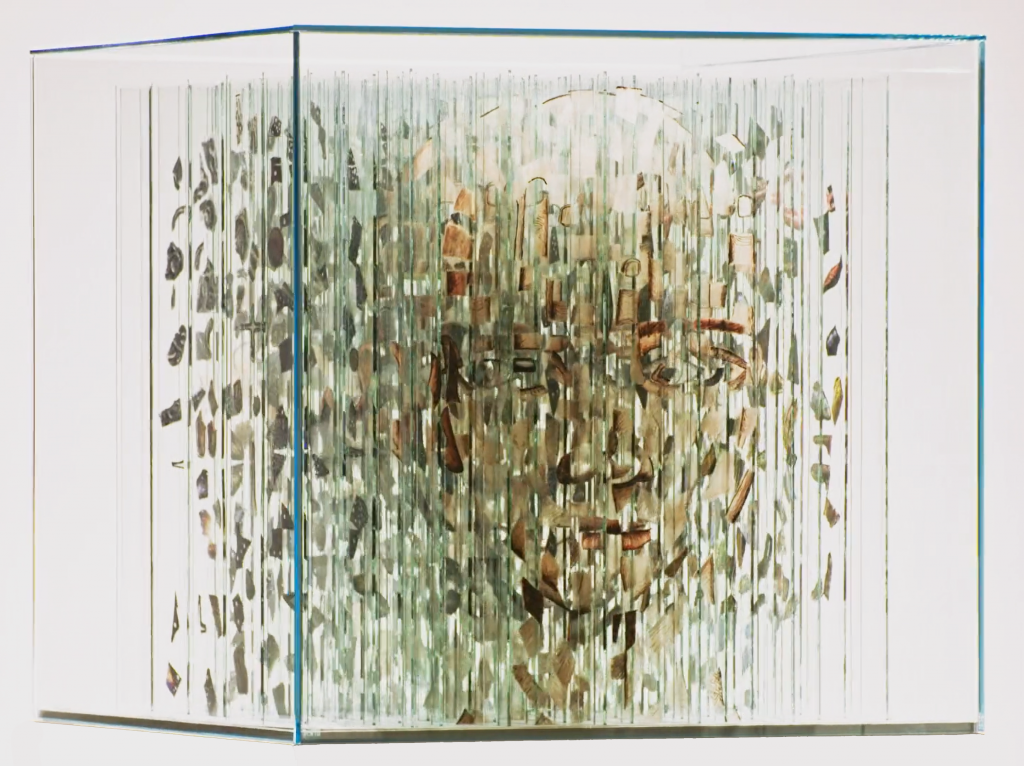 This claim is made in a recent paper published in Biosystems, “Quantum propensities in the brain cortex and free will” (ungated manuscript), by Danko D. Georgiev, an MD/PhD (pharmaceutical sciences) who writes about quantum information theory as applied to brain functions, among other things. Here’s an excerpt from the abstract:
[“Head Instructor” by Thomas Medicus]
Did you know that the brain cortex has “an amount of free will exceeding 96 terabytes per second”? No? Is it because… umm… you thought it was some other number of terabytes?
Rather, Georgiev’s claim seemed like a good starting example for a collection of philosophical statements made by scientists that strike philosophers as bizarre. Please share other examples in the comments. Such a collection might not only be amusing, but informative, perhaps revealing common misunderstandings. Of course, the possibility for misunderstandings is a two way street, as some things said by scientists that sound strange to philosophers might nonetheless be true, and examples to that effect are welcome, as well. 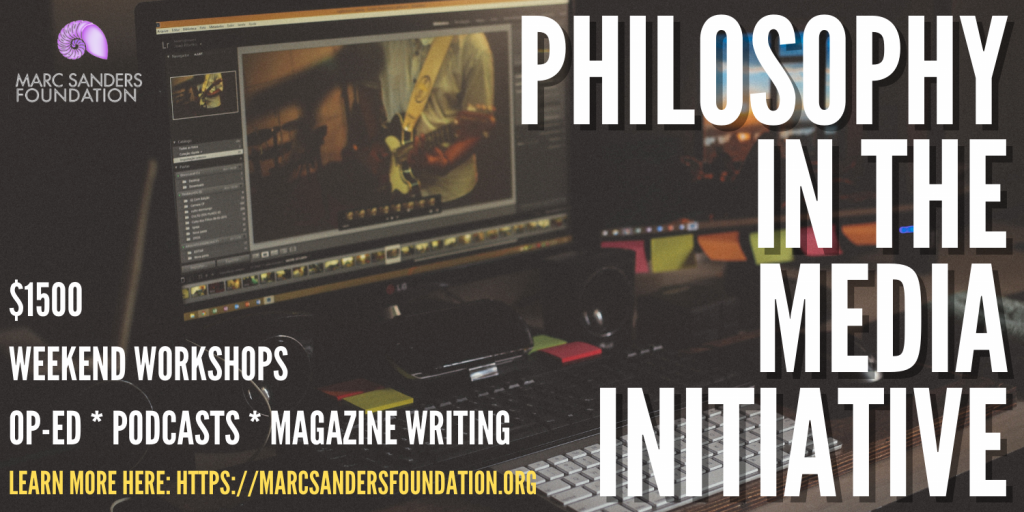 (Thanks to Matt King for the tip.)
Now perhaps free will can be measured in terabytes. I’m skeptical, but I don’t intend for this post to be an occasion for picking apart the argument and evidence for that.
Some related posts: Which Scientific Disciplines Cite Philosophy of Science?, Needed: A Philosophy Cheat Sheet for Scientists, When Scientists Read Philosophy, Are They Reading The “Wrong Philosophers”?