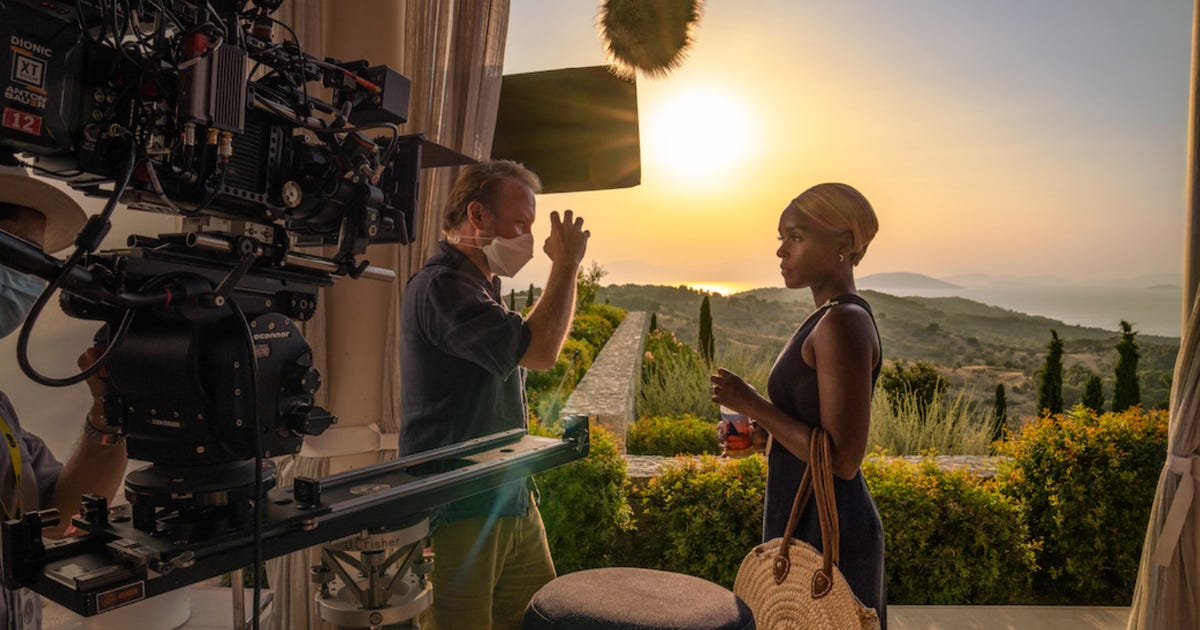 Knives Out 2 will also be shown in theaters in Canada, Australia, the UK, Ireland, Italy, Germany, Spain, Israel and New Zealand. It will be available to watch at home on Netflix from Dec. 23.
PEOPLE OF TWITTER!  Leading up to our big Christmas release on Netflix, this Thanksgiving GLASS ONION will have a special one week only THEATRICAL SNEAK PREVIEW EVENT!! HUGE thanks to @AMCTheatres @RegalMovies @Cinemark and more. I’m very, VERY excited about this.
Netflix has announced that Glass Onion: A Knives Out Mystery will be shown in theaters in late November ahead of its release on the streaming service on Dec. 23.
The film is written and directed by Rian Johnson, who also directed the first one. He tweeted about the news Thursday.

The sequel to 2019’s Knives Out will be shown for one week between Nov. 23 and Nov. 29, Netflix said Thursday, at AMC, Regal and Cinemark. Glass Onion is “the first-ever Netflix film to debut across all three major US theatrical chains,” according to the streaming giant. Tickets go on sale next week. 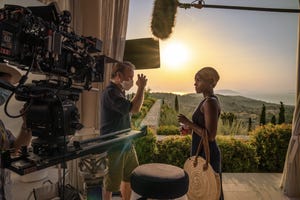