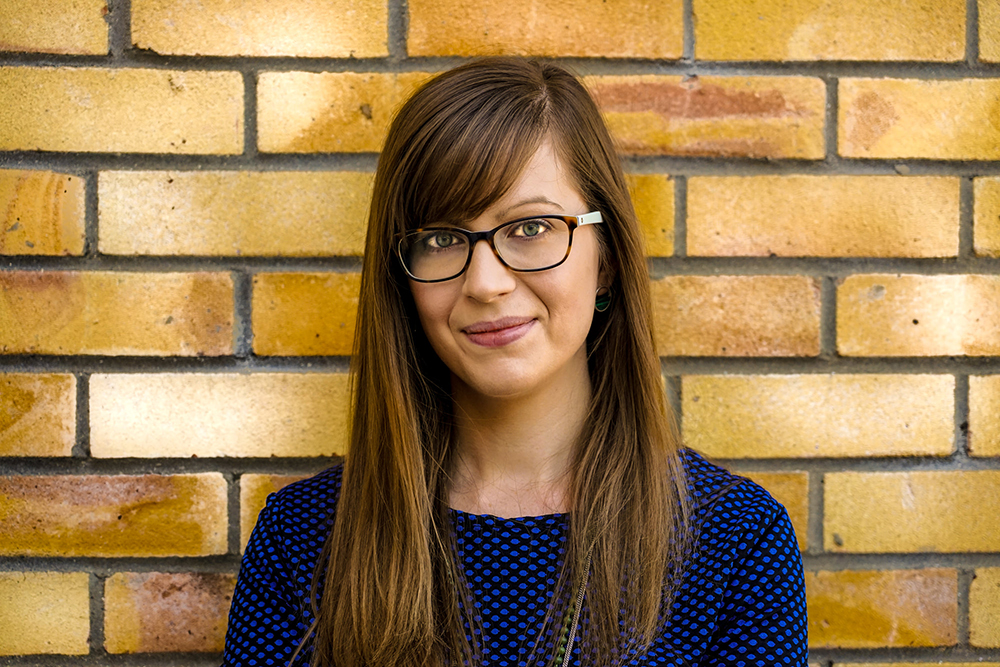 First, what is episodic memory’s function? That is, what precisely does it do, and why is it useful for us to have episodic memory, in addition to memory for facts and skills?
We remember many events from our past, from the momentous to the mundane. Most of us find we can ‘mentally replay’ these past events in our mind’s eye. This kind of memory is called episodic memory. Episodic memory is absolutely central to our mental lives. Its loss, as in conditions like Alzheimer’s disease, can be devastating. But episodic memory research is a relatively young field, home to several outstanding puzzles. The Episodic Memory: Uniquely Human? project… addresses two of them.

Here’s a description of the project:
UK Research and Innovation (UKRI) has recently announced its Future Leaders Fellowship Grant winners, and among them is a philosopher working on episodic memory.
Second, how widespread is episodic memory? Do other animals remember past events, or is this a uniquely human cognitive achievement?
Perhaps surprisingly, these are both subjects of intense debate in the science and philosophy of memory. And although they’re often tackled separately, they’re importantly connected: we can’t detect episodic memory in animals without an account of its function, and an account of episodic memory’s function ought to be informed by both its human and non-human manifestations. This project takes an integrative approach, aiming to advance our understanding of both issues by bringing them together with a third important strand of episodic memory research: artificial implementations of episodic memory, which have led to significant recent developments in AI.