It’s not just that most students aren’t the kinds of students professors themselves remember being. Musgrave shares data showing that students consume most of their media on digital devices, and get most of their news through social media. They did not grow up reading various kinds of articles or essays that might have laid the groundwork for having the skills and patience to work through the materials their college instructors assign. 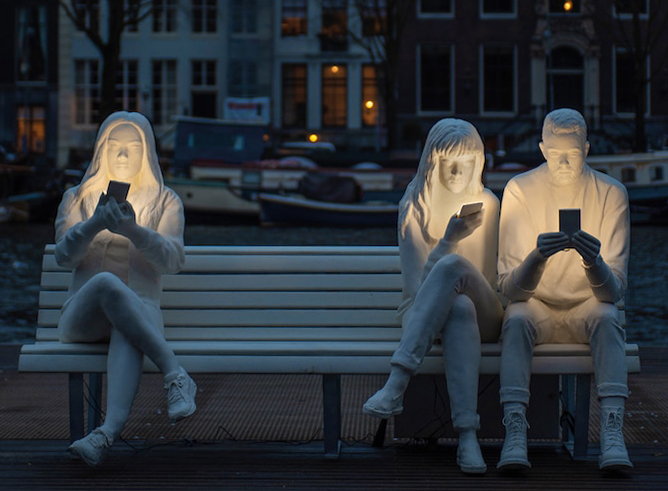 “A video I recently watched that was meant to help college students learn to read began by saying, ‘Don’t read for class the way you read a magazine.’ But the kids don’t read magazines.”

Do you teach your students how to read the kinds of works you assign? If you do, how do you do it?
Philosophy professors are often assign not just whole chapters, articles, and books, but ones that may be written in a form, style, or idiom wholly unfamiliar to their students. What do you do, if anything, to instruct them on how to read?
I’ve started doing more direct reading instruction, including exercises to help students identify the thesis of a given reading and to teach the conventions of different forms of writing. This may seem basic, but it really isn’t: even within the kinds of general-interest readings I assign, the conventions of longform journalism, opinion writing, analytical essays (think Foreign Affairs), and straight news stories are as different as lyric poetry and free verse. And if you don’t know what’s going on, you really can’t read these, even if you can put every word and sentence together.
These questions are prompted by a recent piece by political scientist Paul Musgrave (U. Mass Amherst) who details just how different the media diet of typical students is from those of their professors. “College instruction still assumes, even relies upon, the media consumption habits of mid-20th century America,” he writes, but “the kids don’t read.” People the age of most college students “report spending just 14 percent of an hour — eight point four minutes! — reading for personal interest a day.”
[“Absorbed by Light” by Design Bridge]
Musgrave writes: