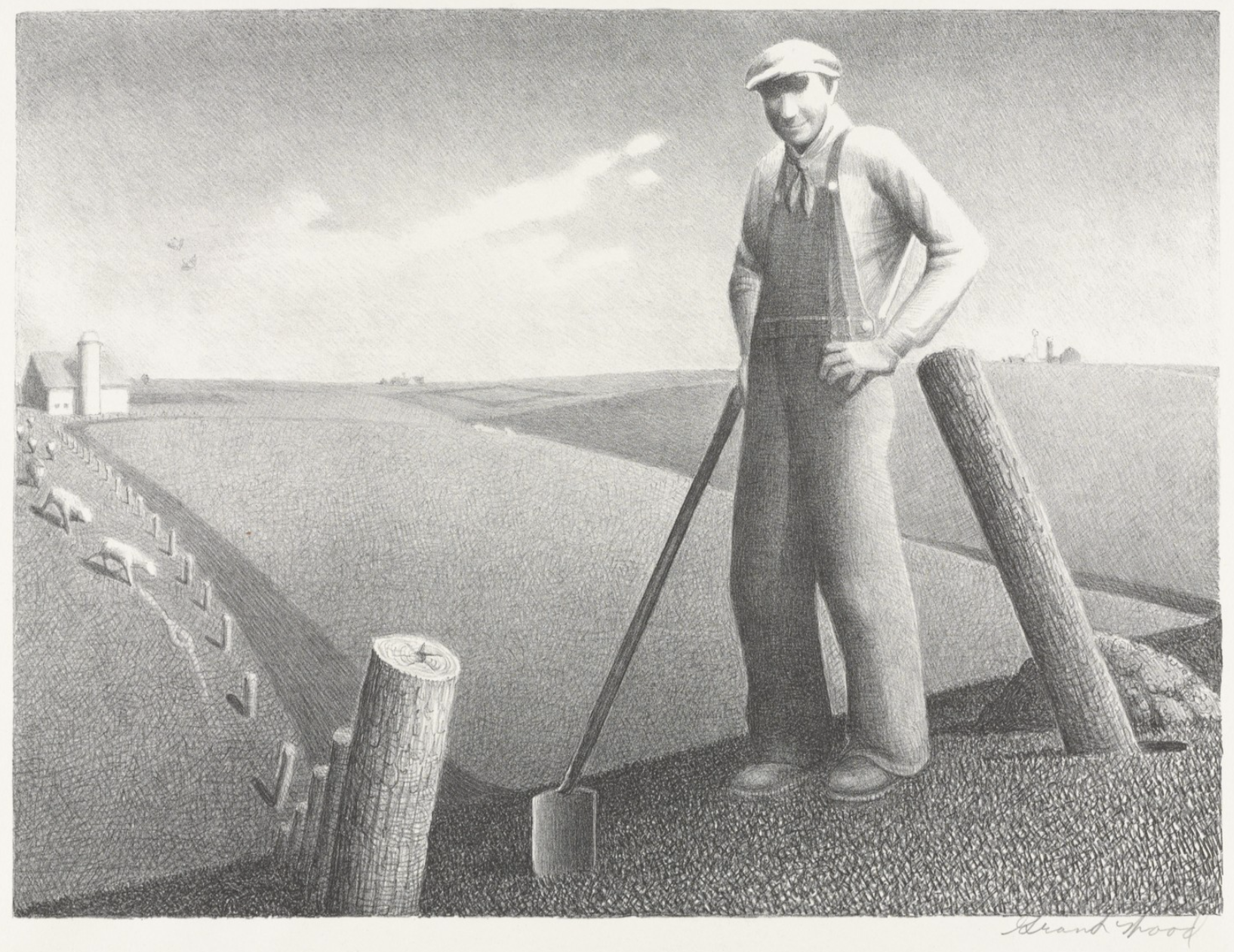 Asked about this in a recent interview at 3:16 AM, Wilson replies:
The interview covers a range of topics in metaphysics, including Wilson’s views on emergence and indeterminacy, and her critique of the grounding literature. Read the whole thing here.
My own view is optimistic and non‐deflationary. These are early days, and it remains open that we will some day converge on fixed standards.
Finally, even in the absence of consensus on these scores, metaphysicians can and are making progress in determining what would be true given certain methodological and theoretical assumptions, as a kind of conditional investigation into our options for understanding the nature of reality. This may not eventuate soon, or ever, in metaphysical truth with a capital ‘T,’ but it’s still hugely informative.
Is there reason to be optimistic about progress in metaphysics? Jessica Wilson (Toronto) thinks so.
There’s no quick fix here, though journal and other quotas might help. The usual dismissive response is that quotas would somehow ‘taint’ the venue or the work, but since implicit bias works in both directions the impact of quotas for women would foreseeably improve, not decrease, overall quality. Of course people would need to be educated about this.
On what I call the ‘embedded view’ (sketched in ‘The Question of Metaphysics’), the distinctive role for metaphysics lies in theorizing about the notions and concepts operative in other disciplines and in ordinary experience, at a characteristic level of generality and with an eye to systematic integration. The embedded view is opposed not just to versions of pessimism according to which metaphysics has nothing interesting to do but also to the ‘hands-off’ view which some optimists endorse, according to which metaphysics is legitimate on its own turf but has no right to meddle in the claims of other disciplines. As I see it, figuring out reality—scientific, mathematical, social—is a shared endeavor, not something we metaphysicians do by ourselves in a special room, much less via a proprietary language.
If philosophical paradigms are not created equal, then why are there so many competing paradigms for any given topic?A plausible and explanatory answer is that we are currently at a fairly rudimentary stage of philosophical inquiry. It is not just that, for any given topic, we don’t yet possess all the relevant data—that much is also true of the sciences. More crucially, we do not yet possess shared, fixed standards for assessing whether a given approach to, or account of, the topic is correct. Of course, there are some fixed standards—the usual logical inferences, for example. But there’s a great deal, methodologically speaking, that is variable across frameworks…
But these barriers are not insuperable. Philosophers could indeed “start expanding their purview beyond their preferred or familiar frameworks” to overcome siloing. They could be more honest about the justificatory status of their positions and “aim to be clear in their writings and teachings
that most frameworks and associated claims are at this point (at best) provisional.” As for bias, in the interview she says:

Moreover, metaphysicians aren’t really that far apart, methodologically speaking. Everyone agrees that kludginess is a cost, that plausibility is a virtue, that ontological parsimony as regards fundamentals is desirable other things being equal, that metaphysical theories should be consonant with our best scientific theories, and so on. The disagreement tends to lie not in the theoretical desiderata but in how these desiderata are weighted, and also—crucially—in which further metaphysical theses are taken as methodologically foundational. Should parsimony be weighted more heavily than plausibility, or compatibility with intuitions? Should Hume’s Dictum, according to which there are no necessary connections between wholly distinct existences, be taken as a constraint on metaphysical theorizing? Some go one way, some go another, but of course that isn’t the end of the matter. After all, philosophers can consider what motivations exist for a given weighting or foundational assumption and what impact adopting that approach has on whether and how the data and the desiderata can be accommodated.
[Grant Wood, “In the Spring”]
The lack of fixed standards in philosophy exacerbate problems that constitute barriers to progress in the field. Those barriers, Wilson writes, are
As regards the methodological [standards in metaphysics] question, I do see reason for optimism. To start, there’s been tons of great work on philosophical methodology done in the past decades—we’re getting clearer about the role of inference to the best explanation and the associated abductive principles, about logic(s), conceiving, intuitions, and other factors relevant to assessing metaphysical theories.