He taught the first ever course on the subject, and fundamentally changed the way veterinarians are taught and how they practice. He co-wrote the 1982 federal laws that enforce humane treatment of animals in research. As a consequence, he has been described as the person “who alleviated more animal pain than anyone in history.” 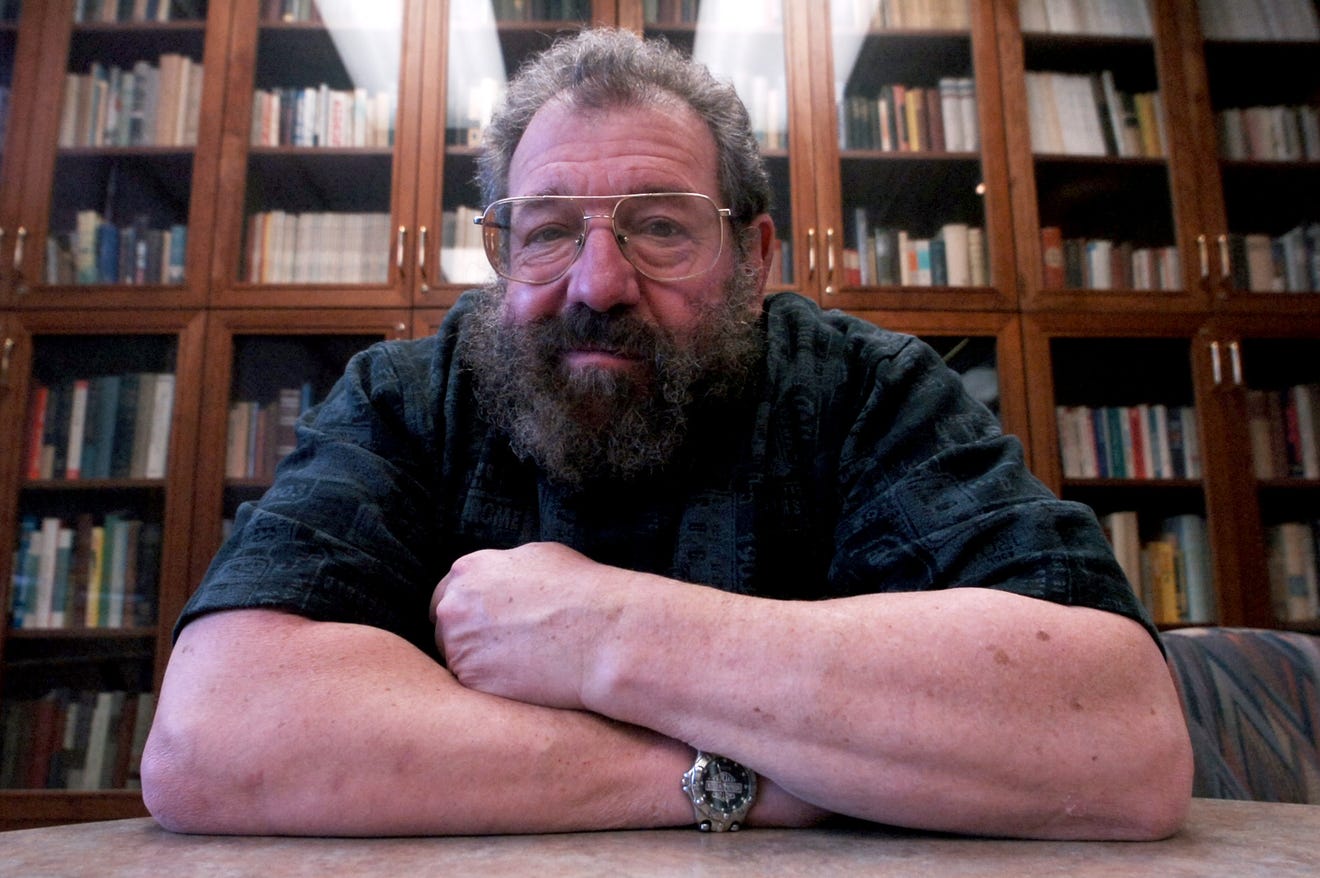 Professor Rollin was known for his work on the philosophy of animals, including animal ethics, veterinary and biomedical ethics, and philosophy of mind. He is the author of many books, including Animal Rights & Human Morality (1981), The Frankenstein Syndrome: Ethical and Social Issues in the Genetic Engineering of Animals (1995), The Unheeded Cry: Animal Consciousness, Animal Pain, and Scientific Change (1999), and (with John Benson) The Well-Being of Farm Animals: Challenges and Solutions (2003), among others. You can learn more about his research here. He also wrote an autobiography: Putting the Horse before Descartes: My Life’s Work on Behalf of Animals (2010).
Rollin joined the Colorado State Department of Philosophy in 1969. He earned his Ph.D. from Columbia University and his undergraduate degree from City College of New York.
An obituary for Rollin notes he was “considered by many the ‘father of veterinary medical ethics’”: 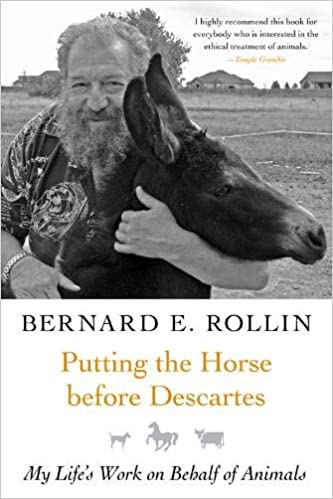