Robert Pasnau, Professor of Philosophy at the University of Colorado, Boulder, thinks there might be, as he explains in the following guest post*.  (A version of this post first appeared at Professor Pasnau’s blog, In medias PHIL.)
What’s going on here? 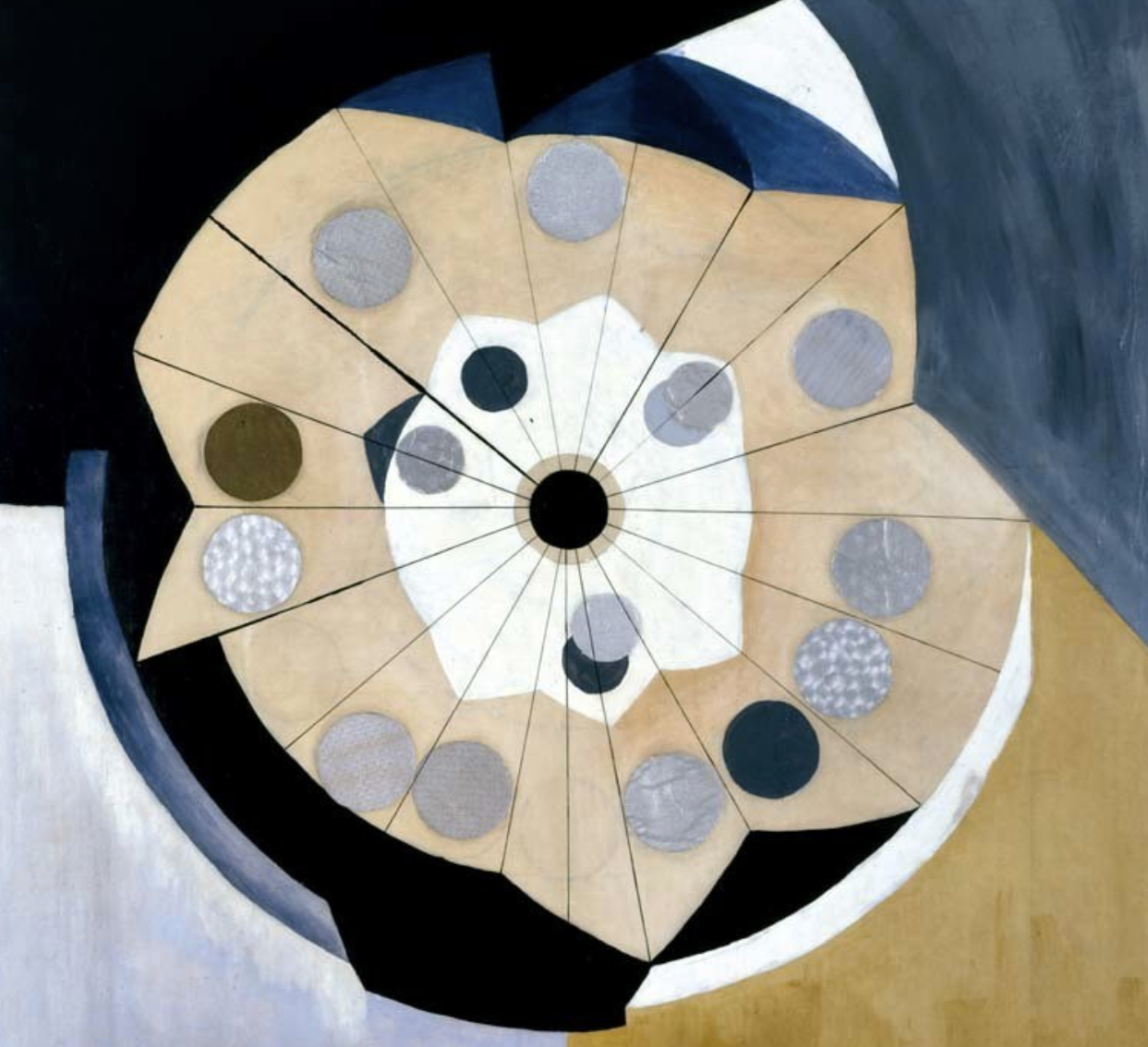 The NDPR rate is significantly lower, I think, because they review so many books. They can in effect review all of OUP’s philosophy monographs and still have room for a lot of other presses. As for Mind’s rate of 64%, if that seems comparatively unimpressive, bear in mind that the remaining 36% is split among all other presses. To put that in perspective, Mind in 2020 reviewed roughly 10 times more OUP books than books from any other publisher.

Still, one might think that this line of inquiry misses what is most concerning in all of this. One of the scholars I surveyed wrote: “The thing that seems bad about the monopoly to me is that people have only one shot at publishing their books with a prestigious publisher. It would be like if there was only one prestigious journal.” Here’s how I would elaborate on that remark. It may be that OUP’s prestige monopoly has progressed to such a point that to publish a book with any other press is immediately a mark against it. It’s easy to imagine, for instance, that when the editors at The Philosophical Review or Analysis look at an OUP book, they immediately lean toward reviewing it, whereas for any other book they immediately lean away (pending further considerations)? What about hiring and tenure decisions? Will a book published anywhere other than OUP immediately look second-rate on a CV? Well, one might say, that’s just how reputational judgments get made all the time, in all sorts of ways. OK, but if OUP is the only high-prestige publisher, and if so much accordingly rides upon its publication decisions, then this is concerning. Even though they publish a lot every year, and even though the scholars I surveyed are enthusiastic about their editorial procedures, it’s problematic if a career can be made or unmade on the report of just a single reader for a press. 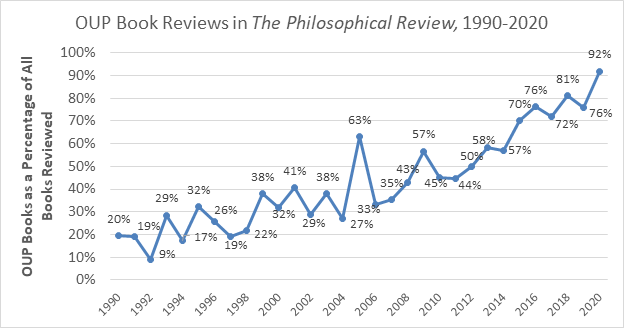 Part of the reason for this, perhaps, is that there’s been a steadily smaller market for monographs in recent years, and as a result academic presses generally devote fewer resources to this than they used to. (On that subject my colleague at Norlin Library, Frederick Carey, recommends this article and this book, esp. ch. 5.) Still, obviously, there are plenty of presses that are publishing monographs in philosophy, and the reality seems to be that OUP is just outcompeting them, at least in this segment of the market. I asked Peter Momtchiloff, the OUP-UK editor for philosophy, if he was willing to comment on this situation, and he responded:
A quick look at some other philosophy journals that publish a significant number of book reviews turned up these numbers for 2020:
Oxford University Press (OUP) has an excellent reputation in philosophy and publishes a lot of philosophy books. That seems like a good thing, but are there reasons to be concerned by the publisher’s disciplinary dominance?
I remarked a while back that philosophers might be concerned by OUP’s dominance in the field, and that led to these reflections on the quality of OUP as a publisher. Despite my criticisms, I think the overall news there is quite good. As a profession, we’ve benefited quite a lot from OUP’s consistently high-quality presence in the field.
To the extent that the scholars surveyed had reservations, those concerned the process of copy editing, proofreading, and typesetting. One scholar spoke of the “train wreck” of the typeset page proofs that had to be straightened out over a “bazillion hours.” I myself have noticed that OUP books are not always edited as carefully as one would like. In one short but prominent recent OUP book, I managed to find—simply by reading through the book in the usual way—51 typos, as well as countless stylistic infelicities of the sort that any decent copy editor ought to have fixed. I asked Peter Momtchiloff whether there might have been some decline in OUP’s production standards, and he passed this query on to the production department and got the response one would hope for, that “our quality standards haven’t changed.” 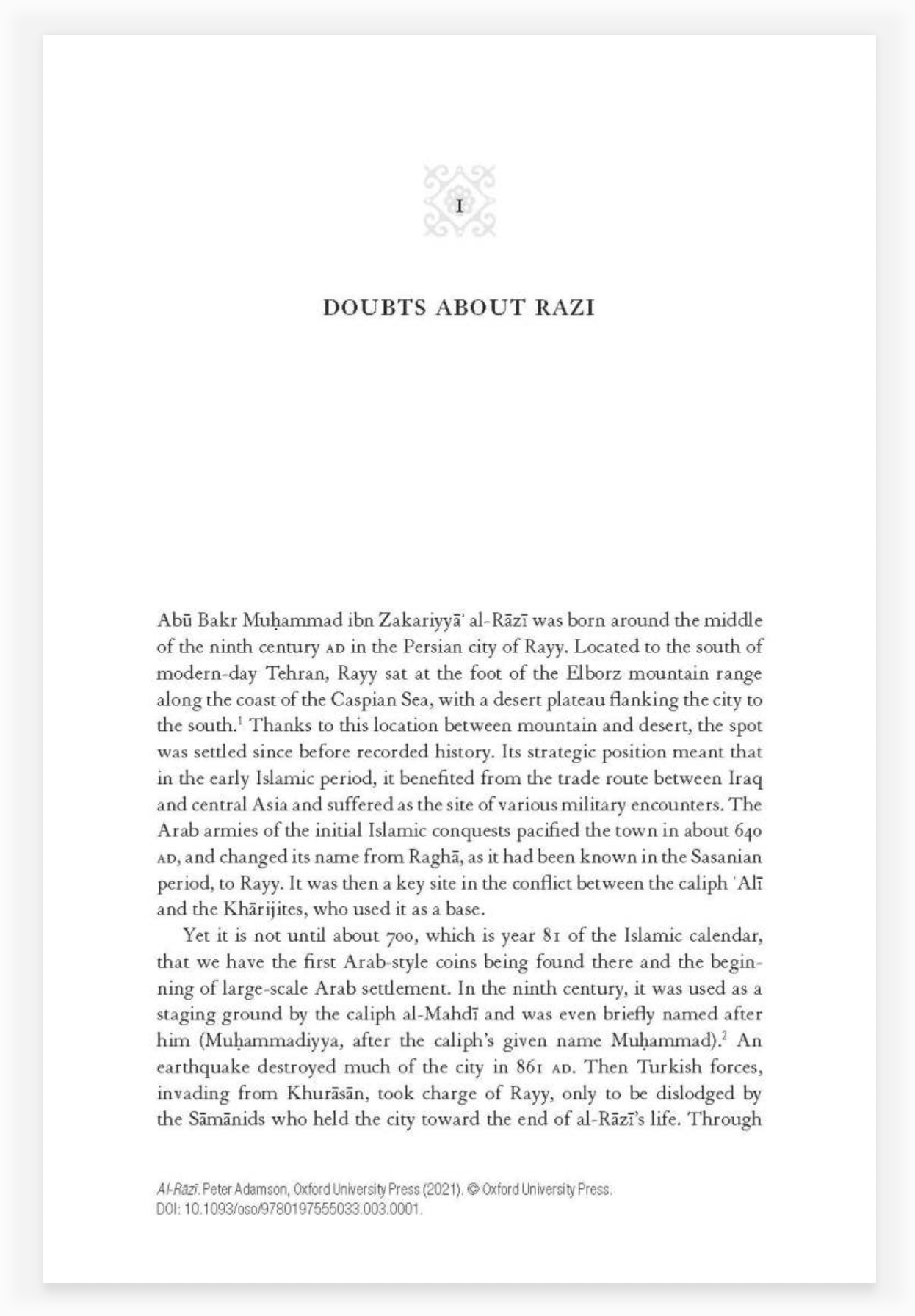