In an editorial, Professor Patton writes that the journal 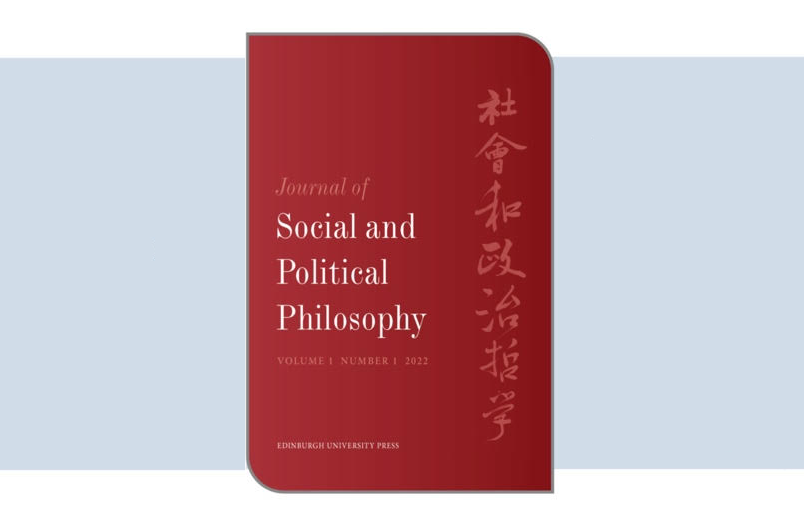 The first issue was published a few months ago.
provides a new forum in which to address the philosophical dimensions of global social and political challenges. These include classical problems of political and social philosophy such as the justification and legitimacy ofgovernment, its nature, function and limits; the nature and justification of justice, freedom,equality, individual and collective rights; responses to inequalities of condition and status between sexes, races and other social groups. In addition, they include issues arising in the context of the transition to more sustainable forms of production and consumption, the effects of global warming, the economic development of East Asia and the social changes this produces, and the emergence of new centres of cultural and political power in the East. They also include issues raised by the ongoing movements of decolonization and reparations for past injustices, along with a range of issues arising from the moral, social and technological innovations of the late twentieth century and those that will occur in the twenty-first century.This sample of contemporary challenges that raise difficult issues calling for analysis and comment is by no means comprehensive and not intended to exclude discussion of other issues in social and political philosophy…