In anticipation of the strikes, the Department of Philosophy at the university announced that it’s moving its annual Whitehead Lecture series, scheduled to begin October 29th, off-campus, at least for the 1st of the two lectures to be given, noting that “many members of the philosophical community will not want to attend events on the Harvard campus during the potential strike by the Harvard Graduate Student Union.” (By the way this year’s Whitehead lecturer is Seanna Schiffrin of UCLA, speaking that day on, appropriately enough, “Democratic Politics: Duty Delegation without Abdication”.)
According to the Harvard Crimson,
Earlier this month, Harvard University’s Graduate Student Union voted to authorize a strike. 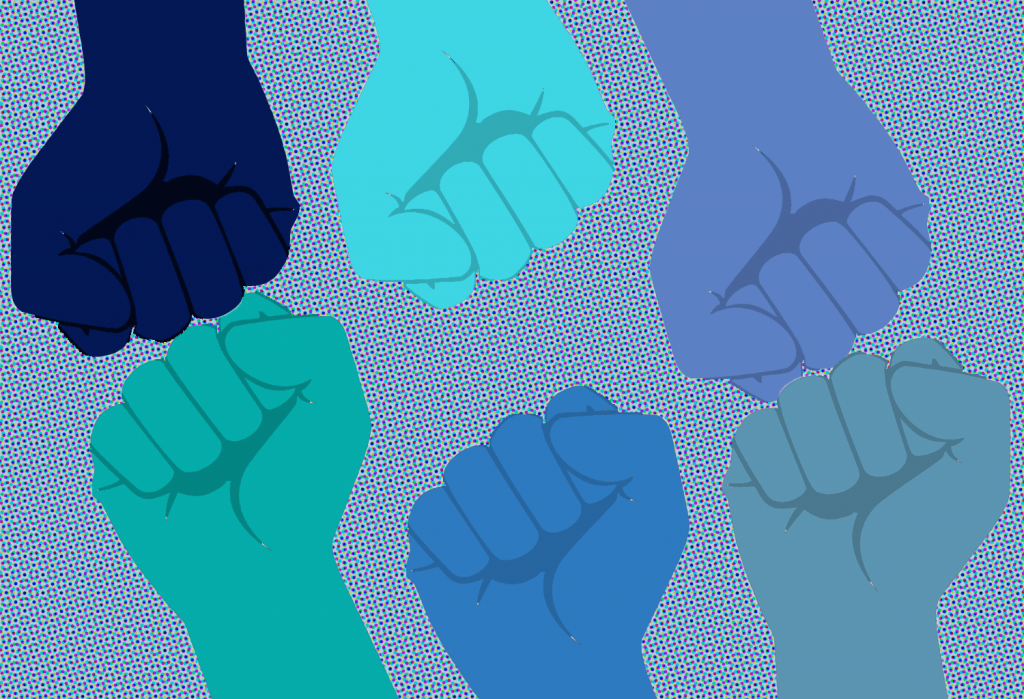 This month’s strike authorization vote comes after nearly six months of contract negotiations between the union and the University. HGSU-UAW is calling on Harvard to allow independent arbitration for discrimination and sexual harassment complaints, as well as raise compensation and benefits in their second contract.
Reportedly, the graduate students are planning to strike if, by October 27th, they consider the negotiations unsuccessful.
The move was praised by the Harvard Graduate Student Union.
The events raise the question of what types of action departments might take when their graduate students are engaged in a labor dispute with administration, or on strike. What steps are available? Which are advisable? Discussion welcome.