On all these shores there are echoes of past and future: of the flow of time, obliterating yet containing all that has gone before; of the sea’s eternal rhythms — the tides, the beat of surf, the pressing rivers of the currents — shaping, changing, dominating; of the stream of life, flowing as inexorably as any ocean current, from past to unknown future.
Inevitably, in telling the story of life, the book takes on an existential undertone, rendered symphonic under Carson’s poetic pen. Watching the fog engulf the rocks beneath her study window as the night tide rolls in, she considers the totality of being, which the world’s oceans contour and connect:
The year of Carson’s death, as Dorothy scattered her ashes into the rocking bay, James Baldwin would echo these existential undertones in his poetic insistence that “nothing is fixed, forever and forever and forever… the sea does not cease to grind down rock.” Carson — still alive, still islanded for a mortal moment in the ocean of ongoingness — adds:

The Edge of the Sea was an ambitious guide to the seashore — the place where Carson found “a sense of the unhurried deliberation of earth processes that move with infinite leisure, with all eternity at their disposal”; the strange and wondrous boundary the ocean-loving Whitman had once extolled as “that suggesting, dividing line, contact, junction… blending the real and ideal, and each made portion of the other.”
Contemplating the teeming life of the shore, we have an uneasy sense of the communication of some universal truth that lies just beyond our grasp. What is the message signaled by the hordes of diatoms, flashing their microscopic lights in the night sea? What truth is expressed by the legions of the barnacles, whitening the rocks with their habitations, each small creature within finding the necessities of its existence in the sweep of the surf? And what is the meaning of so tiny a being as the transparent wisp of protoplasm that is a sea lace, existing for some reason inscrutable to us — a reason that demands its presence by the trillion amid the rocks and weeds of the shore? The meaning haunts and ever eludes us, and in its very pursuit we approach the ultimate mystery of Life itself.
Savor more of Carson’s lyrical reverence for the sea and the strange wonder of life in Figuring. Couple this fragment with a stunning illustrated celebration of our water world based on Indian mythology, then revisit Carson’s life-tested wisdom on writing and the loneliness of creative work, the story of how her writing sparked the environmental movement, and Neil Gaiman’s poetic tribute to her legacy.

Hearing the rising tide, I think how it is pressing also against other shores I know — rising on a southern beach where there is no fog, but a moon edging all the waves with silver and touching the wet sands with lambent sheen, and on a still more distant shore sending its streaming currents against the moonlit pinnacles and the dark caves of the coral rock.

As The Edge of the Sea alighted in the world, critical praise and honors came cascading, trailed by invitations for lectures and acceptance speeches. Always uncomfortable with attention and public appearances, Carson became even more selective, prioritizing women’s associations and nonprofit cultural institutions over glamorous commercial stages. When she did speak, her words became almost a consecration, as in a speech she delivered before a convocation of librarians:
Fifteen years earlier, at age twenty-nine, Rachel Carson (May 27, 1907–April 14, 1964) had gotten her start at the lowest rungs of the government agency as a field aide hired at .50 an hour. Wading through tide pools and annual marine census reports as a junior aquatic biologist, she had found her voice as a writer with an uncommon gift for walking the teeming shoreline between the scientific and the poetic. In an unexampled essay that eventually bloomed into The Sea Around Us, which won her the National Book Award, she had invited the human imagination undersea, into a world then more mysterious than the Moon. Now, forty-five and finally free from the day-job by which she had been supporting her mother, her sister, and the young nephew she adopted and raised as her son after her sister’s death, Carson set out to fulfill her childhood dream of living by the ocean.

After searching along the New England coast, she fell in love with West Southport — a picturesque island in Maine, nestled among evergreens and oaks in the estuary of the Sheepscot River, where seals frequented the beach and whales billowed by as though torn from the pages of her beloved Melville. With her book royalties, she bought a plot of land on which to build a cottage. In a touching testament to her orientation to the natural world, she felt deeply uncomfortable thinking of herself as its “owner” — a “strange and inappropriate word” — of this “perfectly magnificent piece of Maine shoreline.” There, she would soon meet her soul mate, whose love would bolster Carson’s moral courage in catalyzing the environmental movement; there, she would compose her next book, dedicating it to her beloved Dorothy for having gone down with her “into the low-tide world” and “felt its beauty and its mystery.”

This essay is adapted from Figuring.
Then in my thoughts these shores, so different in their nature and in the inhabitants they support, are made one by the unifying touch of the sea. For the differences I sense in this particular instant of time that is mine are but the differences of a moment, determined by our place in the stream of time and in the long rhythms of the sea. Once this rocky coast beneath me was a plain of sand; then the sea rose and found a new shore line. And again in some shadowy future the surf will have ground these rocks to sand and will have returned the coast to its earlier state. And so in my mind’s eye these coastal forms merge and blend in a shifting, kaleidoscopic pattern in which there is no finality, no ultimate and fixed reality — earth becoming fluid as the sea itself. 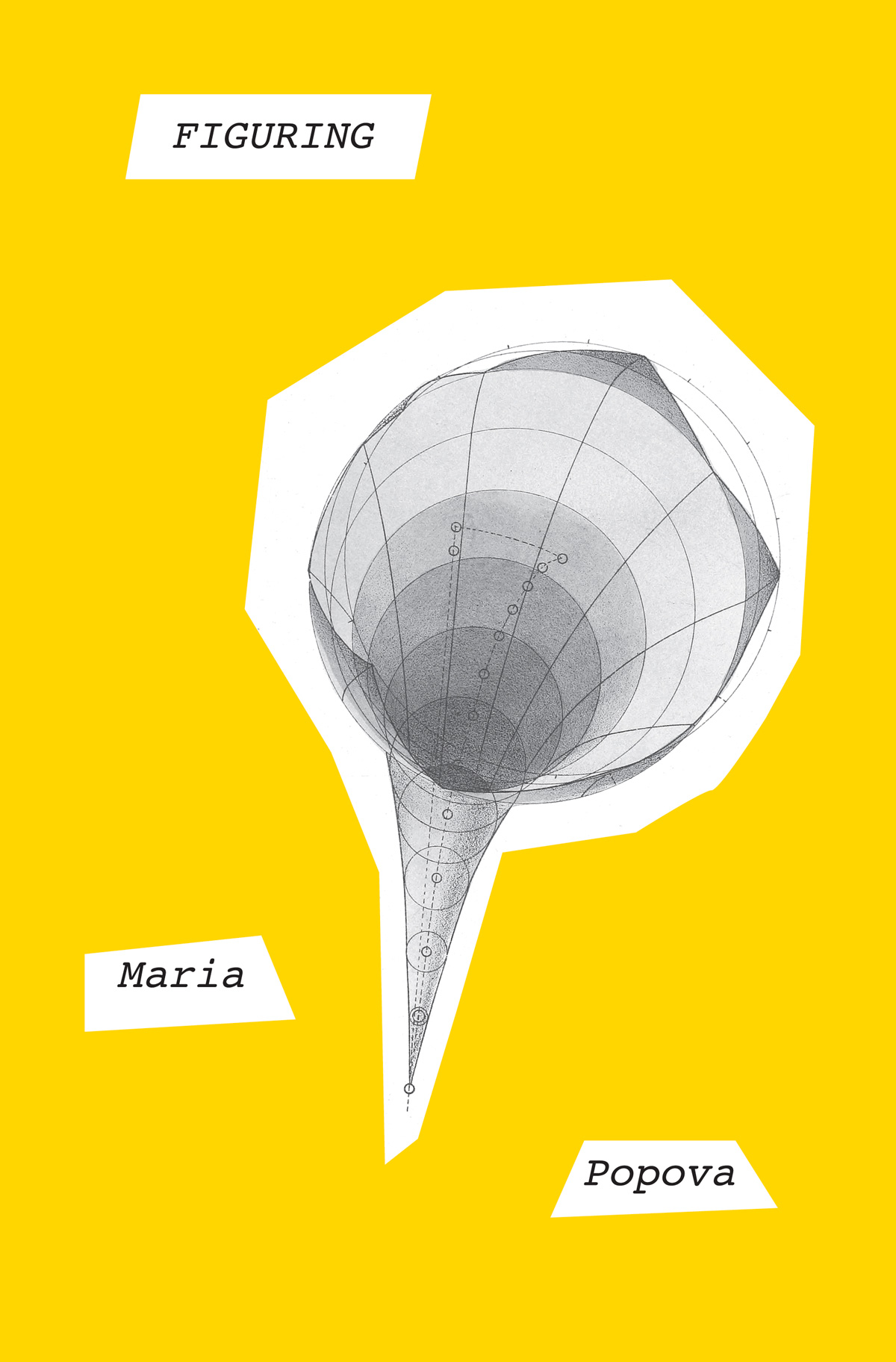 In June of 1952, the United States Fish & Wildlife Service received a letter of resignation from its most famous marine biologist. On the line requesting the reason for resignation, she had stated plainly: “To devote my time to writing.” But she was also leaving for the freedom to use her public voice as an instrument of change, awakening the world’s ecological conscience with her bold open letters holding the government accountable for its exploitation of nature.

The book was also an admonition against what we stand to lose — writing in the early 1950s, Carson noted the systematically documented and “well recognized” fact of global climate change. But was primarily a celebration, for that is always the most effective instrument of admonition — a celebration of what we have and what we are, an ode to “how that marvelous, tough, vital, and adaptable something we know as LIFE has come to occupy one part of the sea world and how it has adjusted itself and survived despite the immense, blind forces acting upon it from every side.”

When we go down to the lowest of the low tide lines and look down into the shallow waters, there’s all the excitement of discovering a new world. Once you have entered such a world, its fascination grows and somehow you find your mind has gained a new dimension, a new perspective — and always thereafter you find yourself remember[ing] the beauty and strangeness and wonder of that world — a world that is as real, as much a part of the universe, as our own.