If you have a proposal for the series, she adds, you should contact any of the series editors or the OUP editor, Peter Ohlin.
The editors of a new book series from Oxford University Press (OUP) that will publish works that “exhibit conversation between traditions or cultural sources not often engaged together” are seeking submissions of proposals.
Professor Olberding writes: 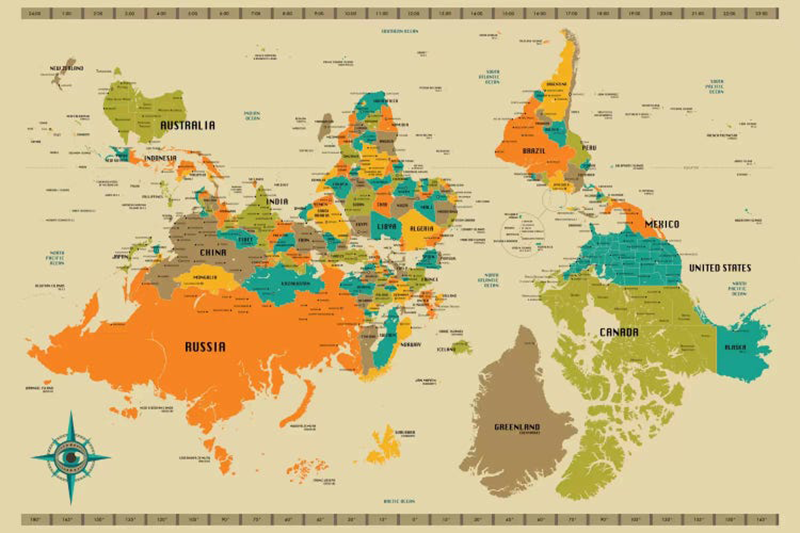 The series is called Philosophy Across Borders. Its editors are Kristi Dotson (Michigan), Bronwyn Finnigan (ANU), Jonardon Ganeri (Toronto), Amy Olberding (Oklahoma), and Evan Thompson (UBC).
Oxford University Press is seeking submissions of proposals for a new series: Philosophy Across Borders. OUP is committed to publishing high quality philosophical work that draws on broad sourcing to create novel philosophy or novel approaches to recognized problems, methodologies, or approaches. The hope is that books in the series will exhibit conversation between traditions or cultural sources not often engaged together. This might include, e.g., engagement between underrepresented traditions and more widely studied western sources, but it could also include work that engages multiple underrepresented traditions not often engaged together. The goal is not to re-create comparative philosophy, but to provide accessible philosophical work that simply does philosophy in an idiom that is open and global.