Niantic is holding a Fashion Week event in Pokemon Go from Sept. 21-28. The studio says that “stylishly dressed Pokemon will be making their debuts” as part of the event, and there will be new avatar items and more. Additional details will be announced closer to the event.

There’s a lot happening in Pokemon Go in September 2021.

September is officially here, and it’s turning out to be a busy month for Pokemon Go. This month marks the start of the game’s Season of Mischief, and developer Niantic is hosting a variety of events over the next few weeks, including the debut of Hoopa, the return of the Psychic Spectacular and more. Here’s a roundup of all the biggest events and activities that are happening in Pokemon Go in September 2021. Inkay is making its Pokemon Go debut during the Psychic Spectacular event. 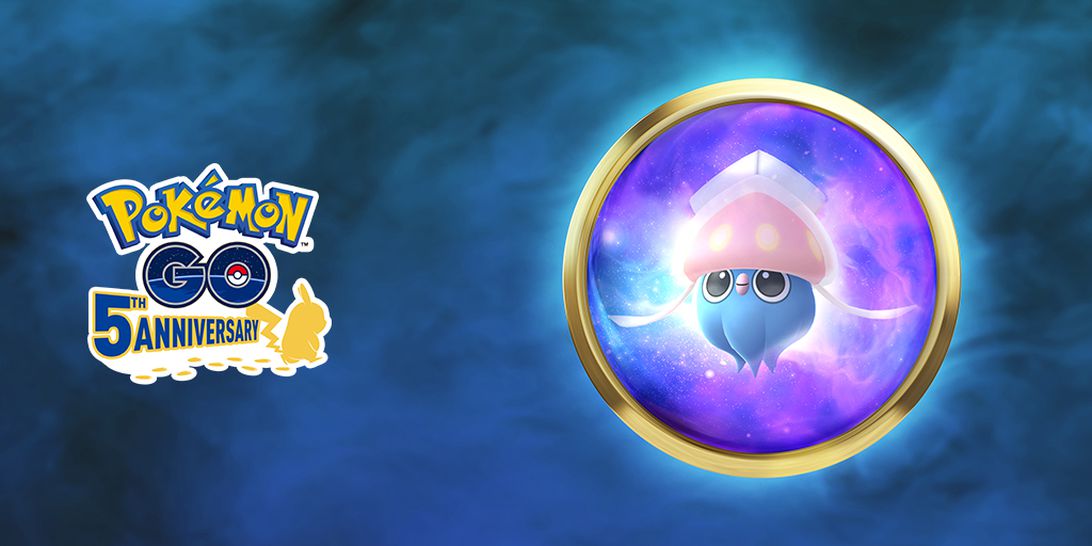 In addition to Inkay, other psychic Pokemon such as Abra, Gothita and Solosis will spawn more frequently in the wild, while Alolan Raichu, Wobbuffet, Medicham and Metagross will all appear as three-star raid bosses. There will also be themed Field Research tasks to complete, as well as new psychic Pokemon stickers that can be obtained from gifts, PokeStops or the in-game shop. Finally, the next chapter in the season-long Misunderstood Mischief Special Research story will go live during the event.

Every Tuesday evening, Niantic holds a Spotlight Hour event in Pokemon Go from 6-7 p.m. local time. During that hour, a certain Pokemon will spawn in the wild much more frequently than usual, and a special bonus will be active in the game, netting you additional experience points or candy. Here are September’s spotlight Pokemon and bonuses:

Beginning Sept. 1, a new batch of Field Research tasks and rewards will be available in Pokemon Go, as will a new Research Breakthrough encounter. Each time you complete enough tasks to achieve a Research Breakthrough in September, you’ll earn an opportunity to catch a Ditto. Not only that, but there’s a chance that the Ditto you encounter will be shiny.
Pokemon Go’s September Community Day takes place on Sunday, Sept. 19. From 11 a.m. to 5 p.m. local time, the water Pokemon Oshawott will be spawning in the wild much more frequently than normal, and you’ll earn triple the usual amount of XP for catching Pokemon. Additionally, any Dewott that you evolve into Samurott until 7 p.m. local time will learn the Community Day-exclusive move Hydro Cannon.

Several legendary Pokemon will return to five-star raid battles throughout September. Lugia will be available during the first half of the month, and each one you encounter is guaranteed to know the Charged Attack Aeroblast. After Lugia leaves the game again on Sept. 14, the legendary trio Azelf, Mesprit and Uxie will replace it in different parts of the world until Oct. 1. You can see September’s legendary raid schedule below.
In addition, psychic, ghost and dark Pokemon will be appearing more frequently throughout the event. The types that you’ll encounter in the wild will rotate every hour from 11 a.m. to 5 p.m. local time. There will also be a new Collection Challenge to complete, and you’ll earn twice the usual amount of candy each time you transfer a Pokemon during the event hours.

Sept. 1-14
Pokemon Go’s Psychic Spectacular event returns Sept. 8-13. As part of the event, the dark/psychic Pokemon Inkay and its evolved form, Malamar, will be available in Pokemon Go for the first time. According to Niantic, Inkay will evolve “only under unique circumstances,” presumably by holding your phone upside down — similar to the way it evolves in mainline Pokemon games. 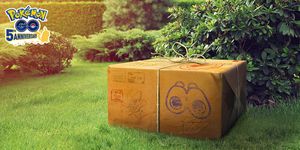