Suggestions for such re-imagining welcome. Or perhaps we should abolish pre-publication peer review? 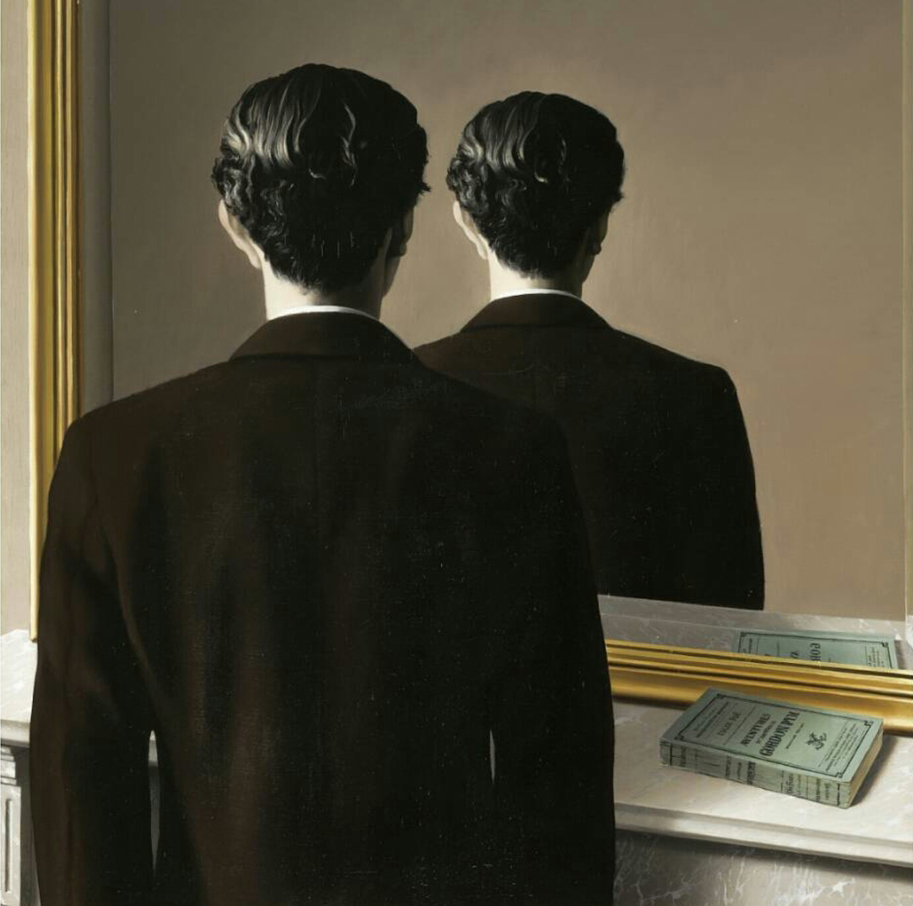 Last month we had a very active post with readers submitting their “Philosophy Journal Horror Stories.” The following story, recounted by Nathan Salmon (UCSB), fits well with that collection.

In a public post on Facebook, he writes:
The system of peer review in analytic philosophy is badly broken and needs to be re-imagined.
[René Magritte – “Not To Be Reproduced”]
The contemporary philosopher whose views are in dispute: Nathan Salmon. I had referred to myself in the third person for the purpose of blind review.
I received an anonymous referee report that emphatically rejected my classification of a particular contemporary philosopher as one among several who do not endorse certain views that have been attributed to them by some careless readers. The referee authoritatively declared—without a shred of textual support, yet without a trace of tentativeness—that the philosopher in question very definitely holds the views in question. So confident is the referee in fact that they declared my interpretation to be disingenuous—either that or naïve.
Because of the sheer volume of submissions in analytic philosophy, any referee for a journal submission is effectively given unilateral veto power over that submission, under the full protection of professional anonymity. In my experience, the current dysfunction in the peer-review system in analytic philosophy is due in large measure, but not entirely, to simple professional incompetence, often combined with arrogance. It is also due largely to widespread serious misunderstanding of the reviewer’s assigned task, which is not to declare whether the work under review has persuaded the reviewer to relinquish their prior theoretical stance, but to make a professional assessment with regard to merit and suitability. There is also the unfortunate tendency among some to troll, especially if that can be done anonymously. Worst of all, the dysfunction is also due partly to professional abuse of the veto power for the purpose of suppression, to protect the reviewer against published criticism or to influence the narrative in the reviewer’s favor.