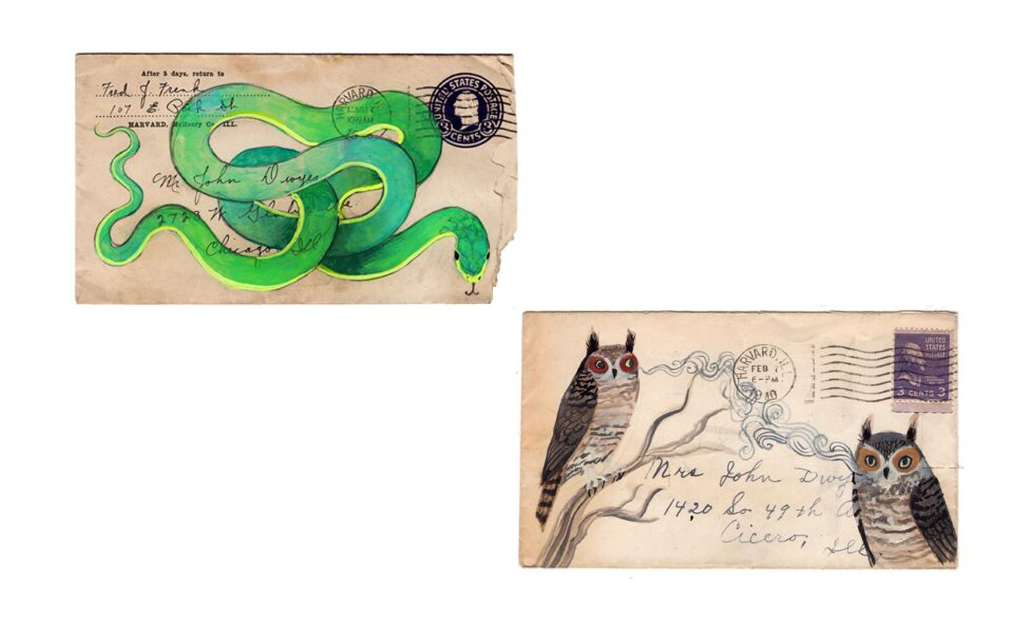 Last week, Peter Boghossian publicly announced his resignation from Portland State University. In his announcement, he complained about both  the character of the university—its emphasis on social justice and what he sees as its “illiberalism”—and about how he was treated by some students, faculty, and administrators.
COMMENTS POLICY

I am writing to let you know that I have been forced to resign from Midwestern State University. As a result of last year’s scandal I ended up developing severe PTSD for which I have since been hospitalized on three separate occasions. Having already thrown me under the bus in October 2020 by publicly condemning me and refusing to defend my safety and reputation against attacks by a white supremacist mob, the university subsequently saw fit to deny the accommodations I had requested under the ADA. Faced with the choice of being terminated or resigning, I ultimately opted for the latter.
Jun’s resignation was effective August 23rd, 2021. Via email, he mentioned that he would like to continue working in philosophy. He specializes in political philosophy and 19th and 20th Century European philosophy. You can learn more about his work here.
(Edited to add: see this comment from David Wallace for additional items Boghossian complained about.)
Discussion welcome.
In short, it appears that the administration of Midwestern State University ultimately used the trauma it helped generate as part of a strategy to oust the professor suffering from it and thereby appease right-wing activists, politicians, and donors.
Long story short: the far right—in concert with the soulless, amoral administration of Midwestern State University—has succeeded in destroying my academic career and, frankly, my life.
The latter set of grievances include:
In the second case, we have an overreaction by a right-wing mob aimed at canceling a professor for expressing anti-racist political opinions on social media, and an apparently craven administration doing its best to carry out the cancelation.
Boghossian prides himself on his having asked “questions out loud and in public” challenging certain ideas he believes were dominant on his campus and bringing people to speak in his classrooms who aren’t often invited to do so, such as flat-Earthers, climate skeptics, and critics of diversity initiatives. Despite his frequent experiments pushing against what he took to be academic orthodoxy, his allegedly “illiberal” university rehired him each year, for over a decade. At the time of his resignation, he had been scheduled yet again to teach philosophy courses in the upcoming term at the university, an institution he says is characterized by “intolerance of divergent beliefs and opinions.”
Two philosophy professors recently announced their resignations from their respective universities. Both say that their administrations failed to adequately defend their freedoms and protect them from harassment and threats. But there are some differences between the stories that affect what might be learned from them.
One might take that as a small piece of evidence that the value of “the open exchange of ideas” in higher education may not be adequately appreciated by those who are outside the university but are nonetheless in a position to put pressure on it. Perhaps what’s needed are more instances, at more places, of the Syracuse Strategy.
One might take that as a small piece of evidence in favor of the view, expressed by Sigal Ben-Porath (a philosopher at University of Pennsylvania’s Graduate School of Education), that “[a] commonly held, and wrong, belief is that colleges and universities suppress speech as a matter of course. In fact, the higher education sector is where the open exchange of ideas is more protected and valued than most other sectors in society.”
Jun’s university initially defended his freedom of speech, but then the President of the University, Suzanne Shipley, switched directions,  telling the public that the university was working with the state’s attorney general to figure out whether they could fire him for what he said. They couldn’t. But, Jun wrote in a recent email, the viciousness of the attacks on him, the death threats, and the betrayal by his university left him with post-traumatic stress disorder. He says:
The other recent resignation is that of Nathan Jun, a tenured professor of philosophy at Midwestern State University in Wichita Falls, Texas. In autumn of 2020, Jun wrote on a friend’s Facebook page, “I want the entire world to burn until the last cop is strangled with the intestines of the last capitalist, who is strangled in turn with the intestines of the last politician.” It was intended as a riff on a quote from Diderot—“Men will never be free until the last king is strangled with the entrails of the last priest”—and was made in regard to the killing of George Floyd in May, 2020 according to Jun (as reported by Times Record News).
Jun’s comment was screenshot and circulated widely, making him the target of harassment by “a group of local far-right extremists” with news of his words discussed nationally by Rush Limbaugh and others. At the time, according to The Washington Examiner, Jun said that his home had been vandalized and that he had received over 300 death threats.
Boghossian had graduated with an EdD in education from Portland State in 2004, and afterwards was hired by the school into a non-tenure-track position to teach in its Department of Philosophy, a job the contract for which is renewed annually.
What do these two resignations tell us? Well, with just these two, generalizations are not in order. But one might observe that in the first case, we have a philosopher complaining about the intolerance of an academic institution that kept rehiring him despite his seemingly trying repeatedly to provoke it into firing him.