The Racial Contract by Charles Mills is a work of exceptional quality. It is a critically important and very elegantly written book that rethinks the social contract tradition from the perspective of the majority of the world’s people, namely people of color.  In many ways, Mills fleshes out theoretically what W.E. DuBois called the global color line. It is concise but with a variety of nuanced insights into the intellectual history of contract that ultimately shows how the racial contract is both real and global. We want to encourage those who have not read the book or have not read it recently to revisit this text as it stands out as a work that marries ground-breaking insights into the role played by race in contract theory with a complex understanding of its multiple ramifications in practice. Awarding the Benjamin E. Lippincott Prize to The Racial Contract is a timely recognition of the significant contributions it has made to academic discussions about race, power, and the state.
This is not the first time APSA has bestowed this award on a philosopher. Some recent awardees who are philosophy professors include: Philip Pettit in 2019 for Republicanism: A Theory of Freedom and Government (1997), Bernard Boxill in 2017 for Blacks and Social Justice (1984), Charles Taylor in  2013 for Sources of the Self (1989), and Alasdair MacIntyre in 2011 for After Virtue (1981). A full list of the award’s previous winners is here.
Professor Mills won the award for his book, The Racial Contract. The citation from the award committee says: 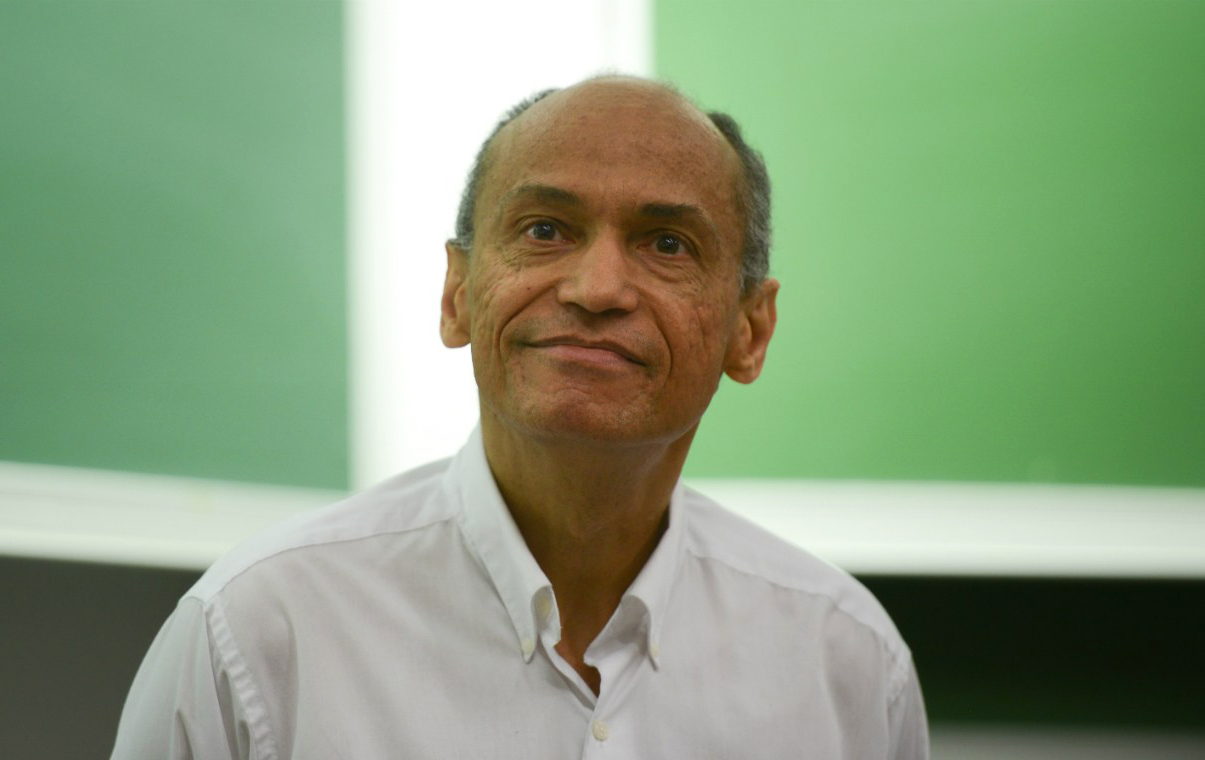 Charles Mills, Distinguished Professor of Philosophy at the Graduate Center at City University of New York (CUNY), has been selected by the American Political Science Association (APSA) as the winner of its 2021 Benjamin E. Lippincott Award.

The Lippincott Award is given biennially and “honors exceptional work by a living political theorist that is still considered significant after a time span of at least 15 years since the original publication.” The award—,000 and the opportunity to record a podcast—is sponsored by University of Minnesota.
The award announcement contains additional information about Mills’s work.