For example, in the well-known opening of his book, Offense to Others, Joel Feinberg has readers to imagine taking “a ride on the bus” during which they are subject to various stimuli and behavior that are possibly offensive but “harmless in themselves.” The idea is to test our taste for regulating the merely offensive, even when it’s not harmful. In one of the tamer examples, Feinberg has the reader imagine a naked person taking a seat on the bus directly in their line of sight. Is that something we can rightly demand the law prevent people from doing? When I discuss this question with students, nearly all of them answer “yes.” And when I ask them why, almost all of them think of the passenger’s nudity as harmful (or closely potentially harmful), in one way or another. This is in part because it’s normal to associate the surprising and unwanted appearance of someone else’s genitals with harmful circumstances like sexual assault, or with dangerous people. A philosopher might respond, “Yes, I appreciate that, but we just want to focus on the nudity itself, so we are going to assume you have no reason to think this naked person poses any risk of harm to you.” Some might go along with that assumption, but others might—not unreasonably—ask themselves, “why should I assume that?” And when the conversation proceeds on the basis of that assumption, it may sound alien, or insensitive, or wrong.
But sometimes philosophy is noticed, and sometimes this is because it is meant to be noticed, because it’s an instance of what has come to be called “public philosophy,” a category that includes a range of activities by philosophers (mainly academics or people with at least some advanced academic training in philosophy) specifically aimed at bringing philosophy to, or doing philosophy with, non-philosophers outside the university setting.
I’m sure there are other ways conversation among philosophers may come off as quite strange to others—feel free to share them in the comments.
I think awareness of our unusual ways, sensitivity to how we might come off to non-philosophers, and preparation in light of this awareness and sensitivity are among the responsibilities of philosophers engaging with the public. It seems to me that some controversies stemming from instances of public philosophy are in part owed to a failure to attend sufficiently (if at all) to these responsibilities. Which particular practical steps are suggested from awareness, sensitivity, and preparation may vary depending on the subject matter, but if readers have any general suggestions, it would be great to hear them.
Philosophers have a long history of being misunderstood by others. The risk of dangerous misunderstandings have led some philosophers in previous eras to take a variety of strategies—careful phrasings, flattery, literary devices, understatement, pseudonyms, running away—to avoid getting in trouble with the masses or their rulers.
Something else about philosophical conversation that might strike others as strange is how detached from reality it can seem. Philosophers love making distinctions, and because they’re especially adept at “suppressing contextually irrelevant default inferences from words,” we often make “in principle” distinctions between things that ordinarily are often experienced together.
While there has been a fair amount of discussion of the variety of forms public philosophy might take, the goods and bads of public philosophy, what public philosophy should be like, and so on, something relevant to public philosophy that I don’t believe I’ve seen explicitly addressed is just how bizarre philosophers might seem to others when they’re engaging with one another. I think we should talk about this. 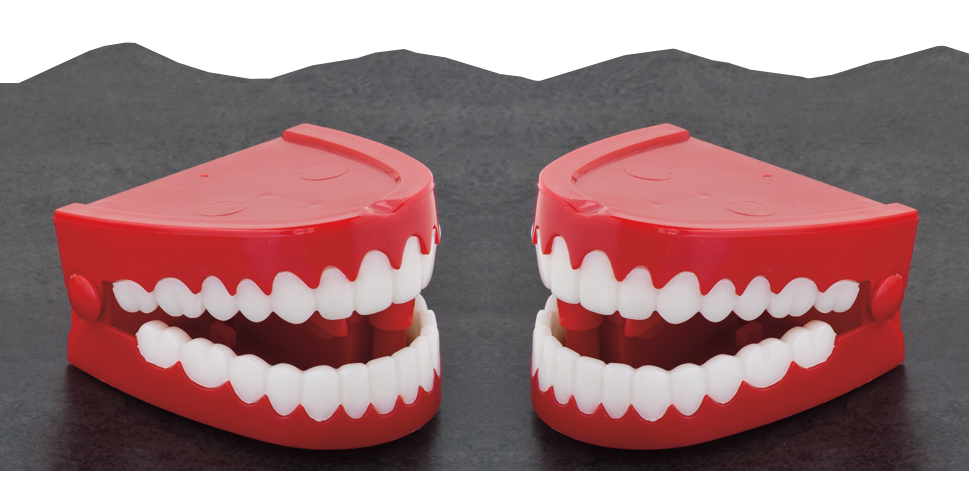 One thing about philosophers is that they are capable of finding philosophy very enjoyable. In any activity, a particularly skillful or surprising move might elicit delight, an unusual strategy might be fun to try out, a vigorous volley between the participants might be exhilarating, and you might need to know a fair amount about the activity to understand what’s causing the enjoyment and why. In these regards philosophy is no different. While in other activities the moves may be made with a ball, a body, a boat, a bishop, a bass, in philosophy, they’re made with ideas. Ideas can be about anything. And so a philosopher might find themselves unable to control the smile on their face because of something someone said about a topic as dry sounding as whether numbers exist. Or a discussion among philosophers about a matter as serious as the ethics of killing might be punctuated with laughter at the ingeniousness of each other’s proposals or counterexamples.
Nowadays, philosophers and their work are more publicly accessible than ever before in the history of humanity, thanks to the development and spread of communications technology and increases in literacy. What counters this heightened potential for public disapprobation is a mix of factors, including how boring or useless the public finds philosophical work, how forbidding the writing style of much philosophy is to those not trained in it, and the easy and instant access people have to an astounding abundance of competitors for their attention. Most philosophy is simply unnoticed by the public. 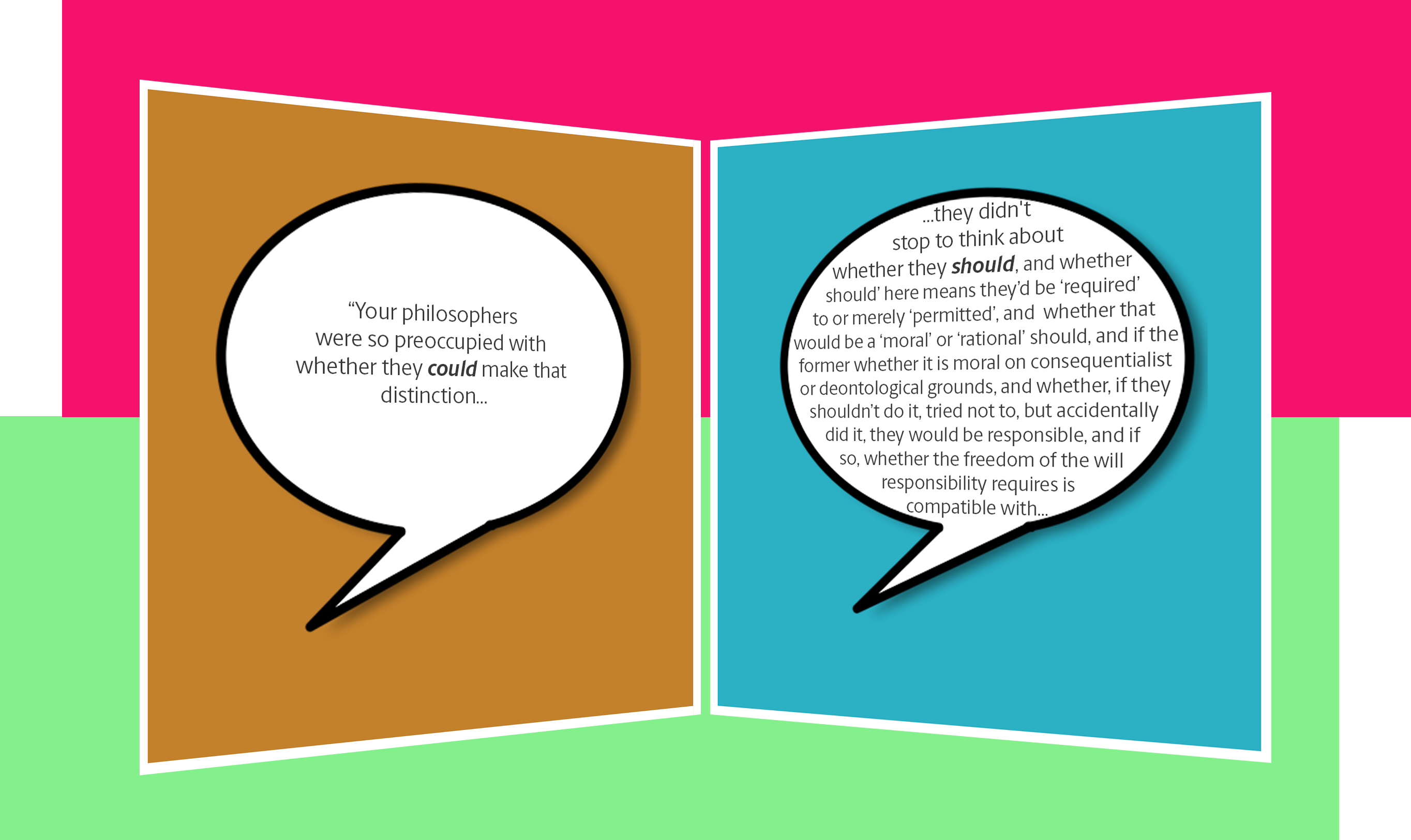 Concern with not being understood is still with us. That many people are largely unfamiliar with what philosophy is, what philosophers do, and why it might be valuable are common complaints among today’s philosophers.