Or, at least, I have been thinking about this in my personal life.
Whereas I think the salient alternative model of philosopher to me was something like a secular priest. Indeed some of the philosophers I first really liked were St. Thomas More, St. Augustine, and Kierkegaard—so two saints and one who we may piously hope has served his time in purgatory and thereby been reconciled to Rome. Not even secular! I still strongly identify as a philosopher, but I am probably less pious about it than I would be if I went all in on this attitude. And this more vocational attitude to philosophy is a constant temptation; I still sometimes slip into it now. But what calls me away from it is always just being reminded of the mundane ways in which this is just a living. In the main, after all, what’s nice about academia is mainly that it is an indoor job with no heavy lifting. Since all in all I think the somewhat cooler instrumental attitude is the healthier, professionalization has probably been a psychological boon to me.

Here’s my thinking. By the time doing philosophy professionally became an option for me I think I was already confident that I would be employable in some capacity in some moderately well remunerated profession. Of course all of our circumstances are idiosyncratic to some degree and this no doubt reflects ways in which I in particular have lived a charmed or privileged life. But I think it is not entirely personal. To even be a contender for an academic post such as a funded PhD you have to be fairly well credentialed and those things travel. So while philosophy has been my source of income for a while, it has never been the difference between me and starvation or homelessness, and I suspect in this regard I am similar to many. It has always been, and felt like, one career option among many.

Why I’m a Shameless Sophist
by Liam Kofi Bright

Now, I said this was counter-intuitive as a hypothesis. And the reason I said that is because many people report very different experiences. Some say that they find it very hard in academia to maintain a work-life balance, and that philosophy being their profession has actually rather tended to destroy the joy they once took in it as it became simply another chore they must complete on pain of the dole. Others say that they do tend to see philosophy as more of a “calling” and find professionalization degrading and demeaning. I don’t really have a theory as to why this has been experienced so different, and I share this on Daily Nous in part because I hope the wide audience will allow lots of different types of people to chip in and report their own experience here. 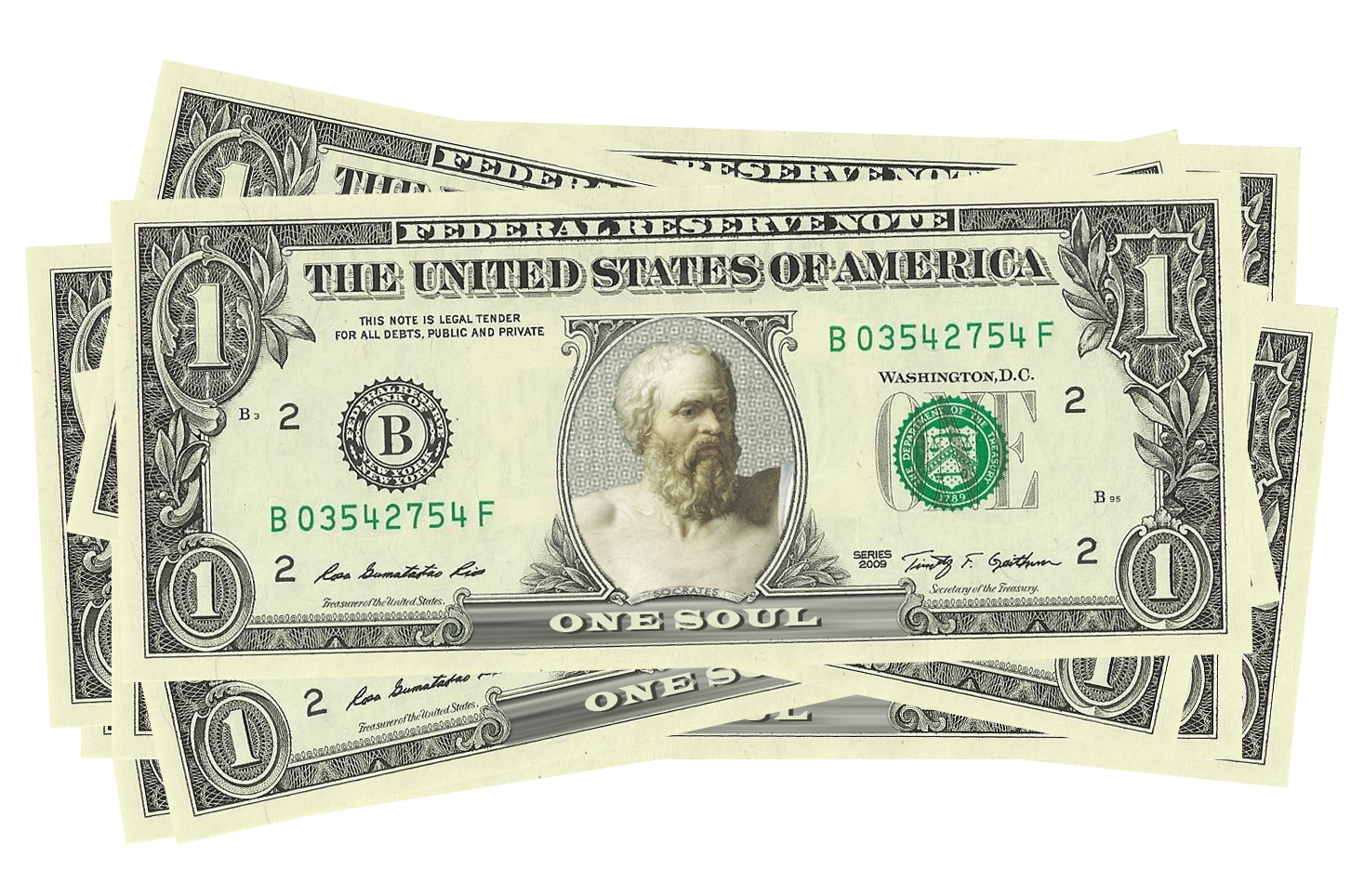 And once it is conceptualized like that then it brings with it a whole train of associations: work-life balance and the importance of maintaining it, perhaps more generally the idea that one should work to live rather than live to work, and that my relationship with the school is simply an instance of the general one between employer and labor. In general from a relatively young age I felt I got pretty clear messages to the effect that work is something one takes an instrumental attitude towards; in general, where one can be paid more to do less of it that is to be preferred, and it’s all in all a bit sad to identify too hard with one’s work.
The following is a guest post* by Liam Kofi Bright, assistant professor of philosophy at the London School of Economics and Political Science. It is the fifth in a series of weekly guest posts by different authors at Daily Nous this summer.
Moreover, peer review must be destroyed.
But in the meantime, two cheers for professionalization! It allows those of us who are not aristocrats or likely to be employed thereby to do this thing we love full time. And it has given me a healthier attitude to my work than I might have otherwise had. Of course there are tons of problems on top, but those two are non-trivial goods as far as I am concerned. I have long been a fan of the Sophistic Movement, and it is not with shame that I continue their legacy.
Of course there are specific elements of professional philosophy which surely nobody would choose if it was not a professional requirement. For instance I am, ah, not a fan of our present system of peer review, and if it had not been a condition of my securing future employment I doubt I would ever have submitted myself to it. Certainly when I was a teen first starting to read philosophical texts I never thought to myself, “one day people will be reading my own thoughts like this, just as soon as I can convince an anonymous stranger who seems to irrationally hate me that no I do not need to review the literature on the ground-maker semantics of counter-factual uses of the definite article.”

But let’s set aside these more superficial or contingent aspects of professionalisation. Ignore the details of how exactly we organize the profession. I am interested in whether the bare fact that it is a primary source of income changes our relationship to philosophy.
It’s a clichéd observation that we professional philosophers are, in Socrates’ terms, sophists. We may profess to love wisdom, and be ever so sincere in claiming as much, but we’re still getting paid—even if (for many of our adjunct and underfunded grad student comrades out there) not quite so much as we should be. Plato had his own specific and interesting reasons for making this such a central charge against the sophists, but reflecting on his charge recently had me thinking about us, today: how does doing this for a living affect our relationship to philosophy?
In particular, I have the following somewhat counter-intuitive hypothesis: philosophy being my primary source of income lowered the stakes of being good at philosophy for me.
A “more vocational attitude to philosophy is a constant temptation; I still sometimes slip into it now. But what calls me away from it is always just being reminded of the mundane ways in which this is just a living.”