That’s a lot to take in, and the first half of the story is super-talky. After the zippy energy of the first couple of episodes, it feels a bit forced for the big bad to walk in and just explain everything in one massive exposition dump.
After two episodes of wondering where Ms. Marvel is going to find a villain, the show introduces a clan of interdimensional beings who go from friends to enemies so fast you might get whiplash (literally).
Tribute band Brown Jovi quickly segues into some actual Bon Jovi for a fight scene. To the strain’s of Livin’ on a Prayer, the ruthless djinn mess up a random security guard before battling Kamala in a kitchen and then taking to the dancefloor. Kamala has to bust some moves, but while she’s clearly still struggling with her powers, that giant fist is pretty awesome.

The djinn’s out of the bottle

Aisha, it turns out, was one of those dimension-hopping beings, along with her friend Najma: Kamran’s mysterious mom, introduced in last week’s cliffhanger.
Aisha and Najma and their fellow exiles, Fariah, Saleem and the goofy Aadam, are apparently ageless beings exiled from another dimension. They’ve been known by many names, including Clandestines, Ajnabi, Majnoon, Unseen and Djinn. Back in 1942, they searched a shadowy cave for the bracelet now owned by Kamala — which is actually part of a pair. (Incidentally, after Moon Knight, how much time is the MCU going to spend grubbing round ancient tombs?) The bangle helps Kamala unlock her powers, based on Noor, or light. But if used to transport the djinn home, it may release a devastating amount of energy.

Ms. Marvel episode 3 reveals the show’s big villain. Well, at first they’re friends. Then maybe even family. But then definitely enemies, crashing a wedding and forcing Kamala to use her powers for her first superhero fight of the series.
The first three of the show’s six episodes are available on Disney’s streaming service now, with more to follow each Wednesday until July 13.
New installments stream each Wednesday. Episode 4 is coming June 29. Here’s the full episode release schedule for the rest of the series.
Who knew the MCU would have not one but two Bollywood dance numbers in less than a year? This one is even better than Kingo’s dance sequence in Eternals, shot with a bit more energy and also involving a bunch of characters we’ve come to know. The music, incidentally, is Yeh Mera Dil Yaar Ka Diwana from the 1978 film Don, starring Hindi cinema megastar Amitabh Bachchan, sung by legendary playback singer Asha Bhosle.

Then the DODC wander in and somehow arrest the djinn while also failing to notice two teenagers just limping away. Bit of a limp ending to the fight, all told. Episode 3 of the Disney Plus series hits us with a ton of new information. Following our recap of episode 1 and episode 2, let’s dive into an in-depth recap of episode 3, titled Destined, including character arcs and Marvel Easter eggs (and lots of spoilers!).
At his wedding, Kamala’s father encourages her brother to choose passion, faith, courage and most of all love. “The man who chooses family is never alone,” he says. Similarly, Kamala is told, “Good is not a thing you are, it is a thing you do.” Lots of good advice in this episode.

Good is a thing you do 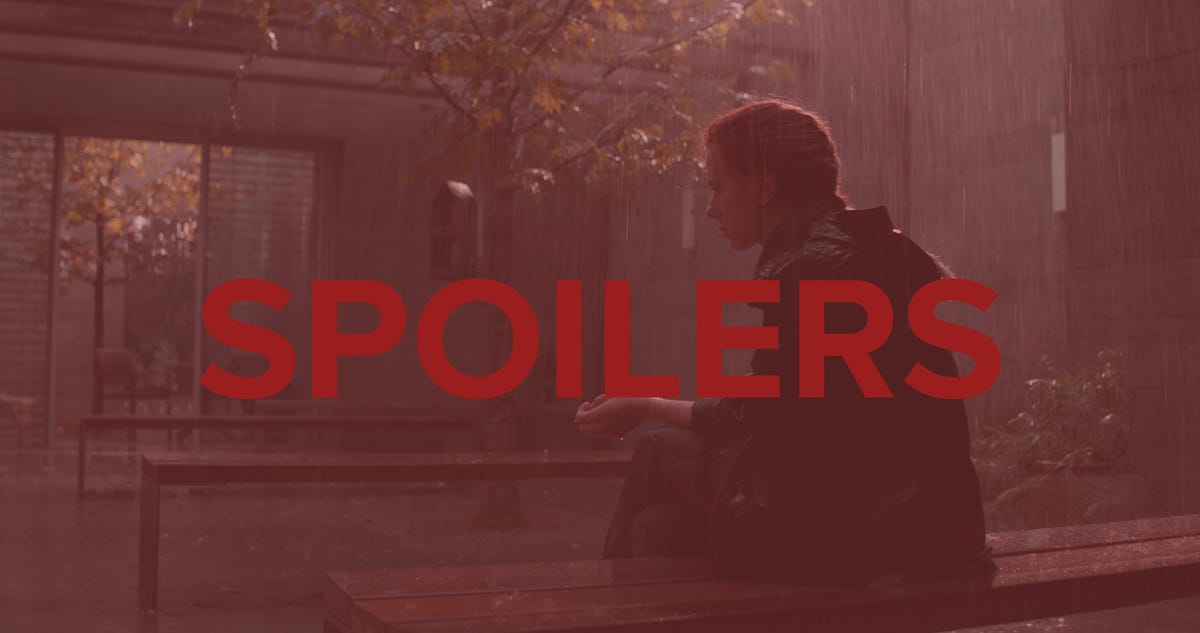 When’s the next episode?

There’s only one way to get things moving again. Dance sequence!