Waheed Hussain, Associate Professor of Philosophy at the University of Toronto, has died.
Professor Hussain joined the University of Toronto Department of Philosophy in 2014. Just before that, he held a visiting position at the University Center for Human Values at Princeton University. His first faculty position was in The Wharton School at the University of Pennsylvania. He earned his Ph.D. from Harvard University and his undergraduate degree from Princeton.
Professor Hussain died from cancer. He was 48.
Professor Hussain was known for his work in political philosophy, moral philosophy, and business ethics, with a particular interest in ideas at the intersection of politics and economics, such as competition and community. One of his central projects, as he described it, was to “re-interpret central features of market arrangements to make them more consistent with liberal democratic ideals.” His recent articles include “Pitting People Against Each Other” (Philosophy & Public Affairs, Winter 2020), “Why Should We Care about Competition?” (Critical Review of International Social and Political Philosophy,  November 2017), and the Stanford Encyclopedia of Philosophy entry on “The Common Good” (2018). You can learn more about his writings here. 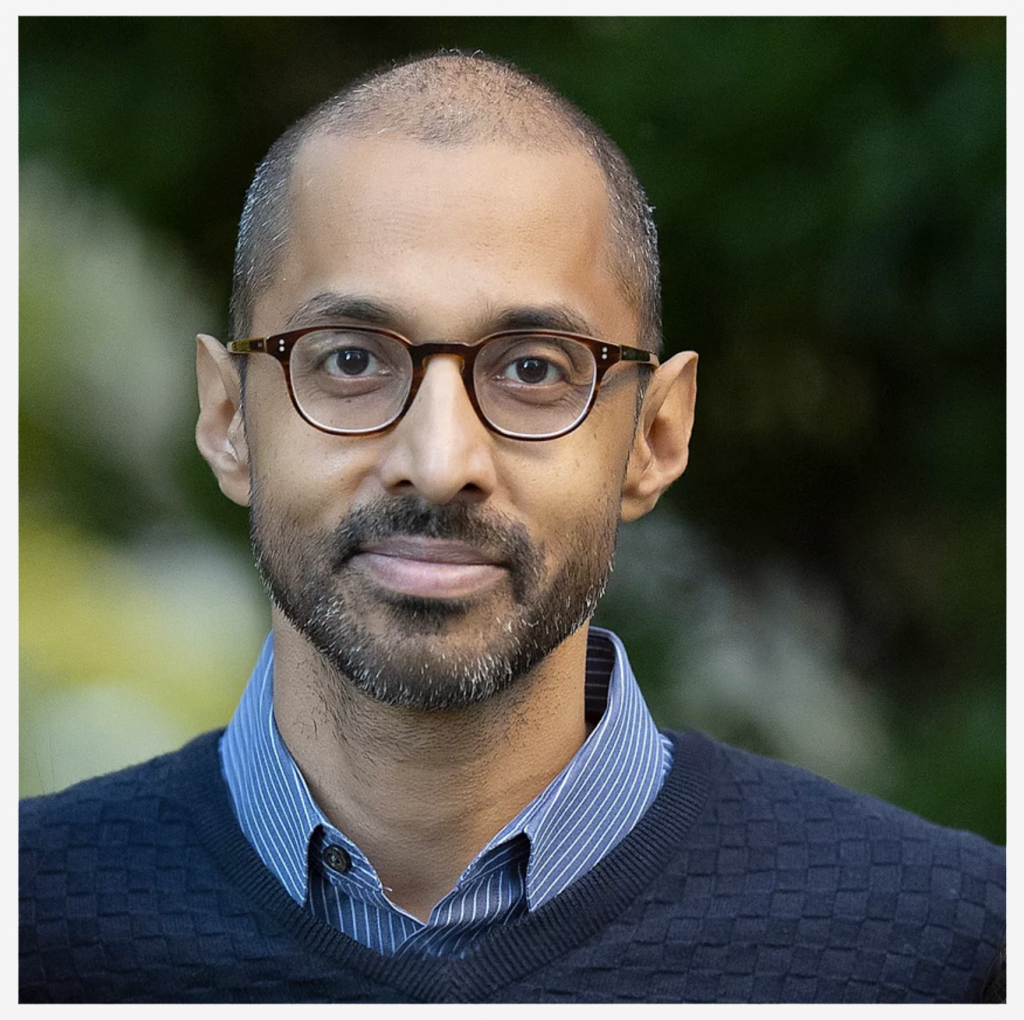