Beyond that, and perhaps more tangibly, I think we should consider the environmental cost of purchasing a new phone. You’ve read the headlines: Climate change is accelerating at rapid speed. Countries around the world keep setting new records for the highest temperatures. There are more climate-related disasters than ever before, arctic caps are melting and biodiversity is disappearing faster than we can save it. What, exactly, happens to all those discarded phones over time? Does all that plastic ever fully decompose?
Look no further than the glitziest flagship launch of this year for clues: Samsung’s Galaxy S21 family. Here the standout change wasn’t made to the hardware or software, but to perhaps to its least interesting feature: its price tag. The S21 lineup has a starting price of 0 (£769, AU,249), which is 0 less than last year’s ,000 Galaxy S20, making for an enticing deal.
Let’s also take a moment to consider the question: What makes the S21 an attractive buy? Chances are, a great camera, fast performance, battery longevity and a crisp display with narrow bezels are at the top of your list. But the truth is 2019’s Galaxy S10 boasts all those features. Heck, even the Galaxy S7 from five years ago did. My point is yearly changes have become too incremental to compel most people to upgrade with urgency, especially given the backdrop of rising smartphone prices. In addition to all this, smartphone innovation has hit a plateau, and the industry bears the hallmarks of one that’s maturing: slowing smartphone sales growth along with the slower evolution of what we need, what we want and so forth. There are no big surprises here: Today’s phones are getting more nice-to-have refinements rather than the awe-inspiring innovation seen just three or four years ago.
Read more: Apple is opening up its world of iPhone recycling 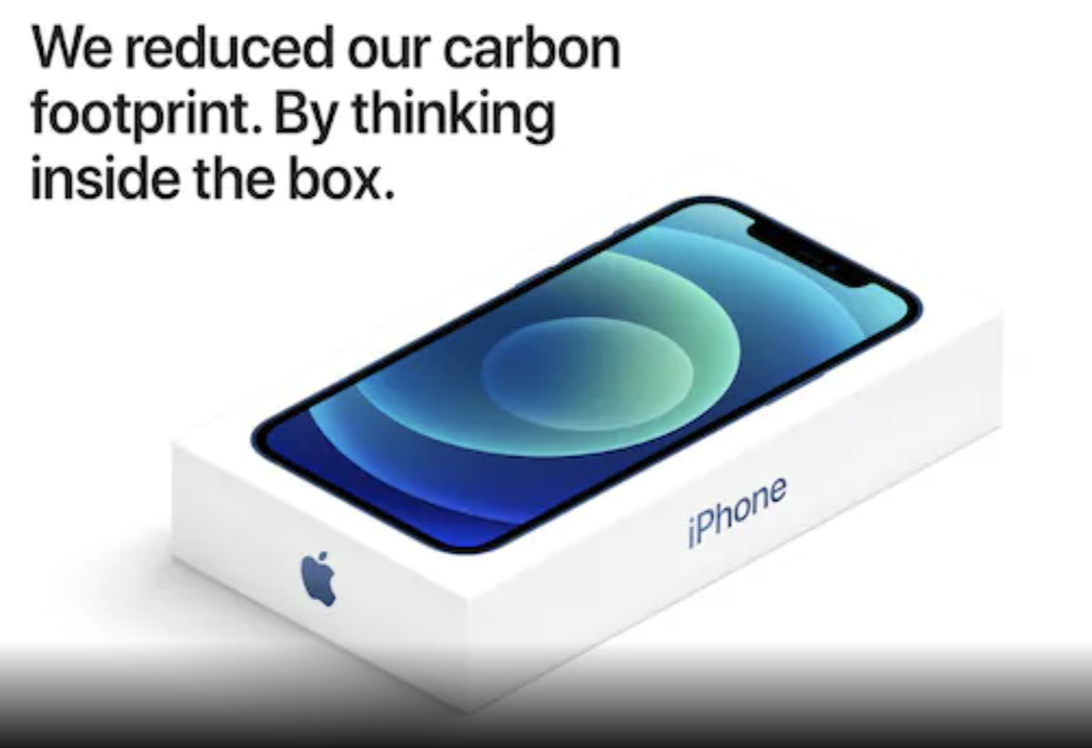 Even with the enticing deals offered by carriers, the upgrade cycle has seemingly lengthened. In recent years, several reports show how Americans and Europeans are more than happy to hold on to their phones for longer periods of time. In fact, in 2019 smartphone upgrades hit record lows at two of the biggest US carriers, Verizon and AT&T. Carriers like T-Mobile and Verizon seem to have responded to this by offering month-to-month plans, which offer more flexibility and options, indicating a potential departure from the “norm” of a two-year phone upgrade.
Apple says it removed the in-box charger from its iPhone 12 lineup for environmental reasons.
Read more: I paid to replace my iPhone battery: Here’s what happened
Samsung’s Galaxy Z Flip.
For years, developed countries like the US have shipped recyclable waste overseas for processing. Although that is now beginning to change, there are real costs. iPhones contain toxic materials like lead and mercury, for instance, which can harm the environment and people if disposed of improperly. And often e-waste isn’t properly managed. In Southern China, there is a town known as Guiyu that has become known as the world’s biggest graveyard for America’s electronic junk, and synonymous among environmentalists with toxic waste. The UN’s 2020 Global E-waste Monitor report found that the world dumped a record 53.6 million tonnes of e-waste last year, of which the United States is the world’s second-largest contributor to e-waste, dumping 6.9 million tonnes.

But even though that might still be the norm in the US, a routine upgrade isn’t a thing for much of the world.
Barring big-picture factors like the struggling global economy amid the ongoing pandemic as well as our increased mindfulness over the environment, I think this trend is persisting for a confluence of reasons. Phones today are receiving software, and therefore security, updates for longer. For instance, 2015’s iPhone 6S will be compatible with iOS 15, when the full release lands sometime in the fall, potentially dampening desires for a bi-yearly upgrade. (By the way, the public beta of iPhone’s next operating system iOS 15 is already here, and here’s how you can download it.)
Looking ahead to the iPhone 13, the narrative sounds familiar. Rumours suggest it won’t get a major technical upgrade. We’re expecting a smaller notch, a larger battery and a faster screen refresh rate. Is that dramatically different from the iPhone 12? I don’t think so. Plus a number of these upcoming features, like the 120Hz screen, currently exist on Android phones, reinforcing the notion of a decreasing technological gap in the smartphone landscape. Apple itself says the life-cycle of a typical iPhone is now three years. So the company times its new releases accordingly: We get a major redesign every three years, not two, with more minor updates in between. 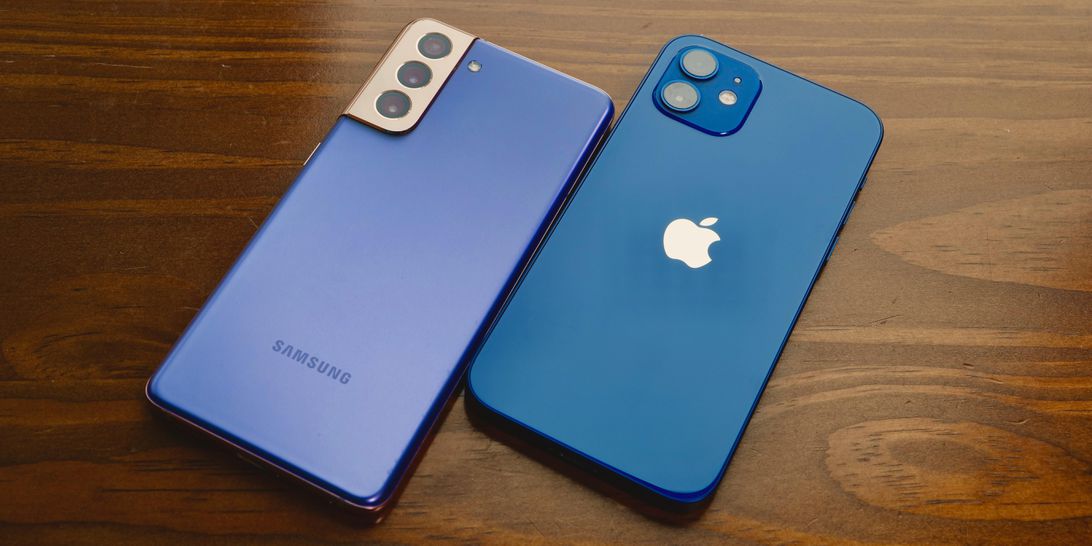 We all know the drill. As Apple’s annual fall event draws close, many of us start to check in on our previous two-year smartphone plan to see if we’re eligible for an upgrade in September. After all, the newest phone is only the newest phone for so long. Even for discerning shoppers like myself, it takes serious willpower to resist the lure of say– a purple iPhone.
I’m not discounting foldable phones. Samsung and Huawei have made undeniable technological progress, and their bendy handsets have dramatically altered the way smartphones are used and could represent the future of the industry. But folding phones are far from the mainstream. Phone manufacturers and carriers in the US have moved the most innovative devices to a price that’s simply beyond reach for most people. For instance, the Galaxy Z Fold 2 starts at ,000 (£1,799, AU,999)  and Huawei’s Mate X2, available in China for now, costs nearly ,000 (,800, £1,985, AU,640 converted). Until these prices hit price parity with say the iPhone 12 Pro or Pro Max, foldable phones are likely to remain a niche product.
Apart from that, major differences between the S21 and last year’s S20 were mostly incremental. I remember having to pore over the specs sheet to spot salient differences as I covered Samsung’s virtual Unpacked event. Refinements were made to the usual suspects, including the processor, software and 5G. This might have been part of Samsung’s response to the global coronavirus pandemic, but it lends credence to the notion of a decreasing technological gap. It was also interesting to note the items Samsung dropped from the S21 flagship family to meet that lowered price. We said goodbye to expandable storage, bundled earphones and most notoriously the in-box charger, as Samsung followed in Apple’s lead — apparently in the name of the environment.
Mobile carriers have long persuaded many of us to upgrade our smartphones every two years, offering two-year contracts linked to free or low-cost phone upgrades to keep the two-year upgrade cycle going. That feeling of ponying up just a couple hundred dollars (or less) for the newest, fanciest phone available, has helped perpetuate the rise of the de facto two-year phone upgrade. Case in point: AT&T and Verizon marketed a “free” iPhone 12 last year for customers who buy unlimited plans and commit to a multi-year deal. 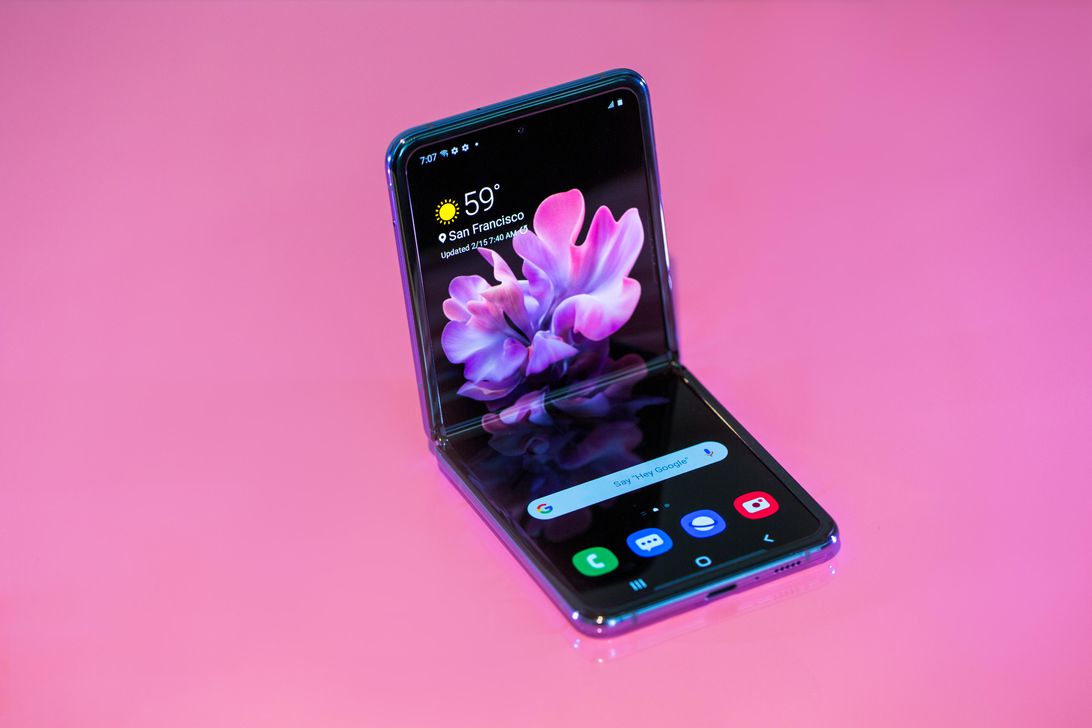 Are we at peak smartphone?

Consumer electronics are responsible for tonnes of e-waste annually, which in turn contributes to the climate crisis. Experts have warned about how e-waste disposal contributes to climate change due to the chemicals released when the waste is burned, some of which are equivalent to carbon dioxide.
Read more: Billions of people globally still can’t afford smartphones: That’s a major problem. 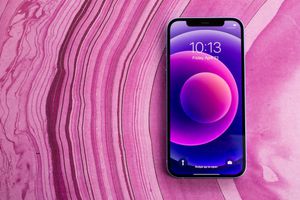