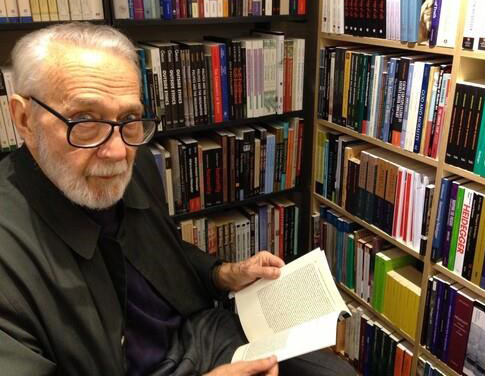 Theodore Kisiel, professor emeritus of philosophy at Northern Illinois University, has died.
Kisiel joined the faculty of Northern Illinois University in 1969. Prior to that, he worked Canisius College. He earned his PhD in philosophy from Duquesne University.
Professor Kisiel was well-known for his work on Heidegger. Among his several books are The Genesis of Heidegger’s Being and Time (1993) and Heidegger’s Way of Thought: Critical and Interpretative Signposts (2002), a collection of some of his essays. You can browse his writings here and here.
He died on December 25th, 2021.
(via Aaron Wendland)
You can read an obituary for Professor Kisiel here.