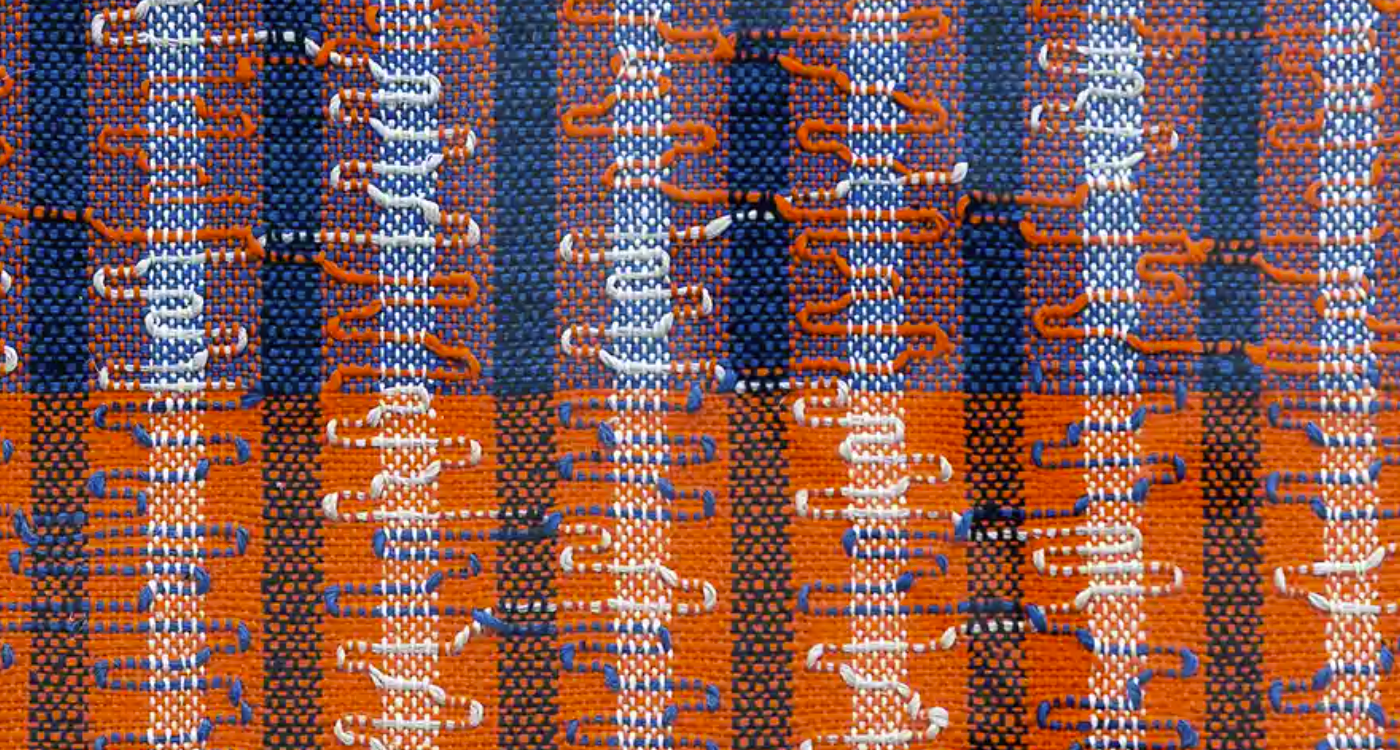 There is plenty of room for implicit bias to detrimentally affect rankings of both areas and whole departments. However, it seems to me that this worry is much more acute in the case of whole department rankings. With that in mind, I offer what is sure to be a controversial suggestion: abandon the portion of the Gourmet Report that asks rankers to evaluate whole departments.

Hindsight is of course 20/20, and it would be ill-advised to blame philosophers (including my former self) for taking seriously science in the making. On the other hand, philosophers failed to even listen and a fortiori to give a fair hearing to the dissenting voices challenging the relentless hype by implicit-attitudes cheerleaders. The lesson is not limited to implicit attitudes: the neuroscience of meditation, the neuroscience of oxytocin, the so-called love molecule, the experimental research on epigenetics in humans, and the research on gene x environment interaction in human genetics also come to mind.
The following is a guest post* by Edouard Machery, Distinguished Professor in the Department of History and Philosophy of Science at the University of Pittsburgh and Director of the university’s Center for Philosophy of Science. It is the first in a series of weekly guest posts by different authors at Daily Nous this summer.
The social psychology of implicit attitudes in philosophy had also another kind of impact: it provided a ready explanation of women’s embarrassing underrepresentation and of the perduring inequalities between men and women philosophers. Jennifer Saul published a series of important articles on this theme, including “Ranking Exercises in Philosophy and Implicit Bias” in 2012 and “Implicit Bias, Stereotype Threat, and Women in Philosophy” in 2013. In the first article, after summarizing “what we know about implicit bias” (my emphasis), Saul concluded her discussion of the Philosophical Gourmet Report as follows:
While it was first discussed in the late 2000s—Tamar Gendler discussed the Implicit Association Test in her papers on aliefs and Dan Kelly, Luc Faucher, and I discussed how implicit attitudes bear on issues in the philosophy of race—this idea crystallized as an important philosophical topic through the series of conferences Implicit Bias & Philosophy, organized by Jennifer Saul in the early 2010s at Sheffield. This conference series led to two groundbreaking volumes edited by Michael Brownstein and Jennifer Saul (Implicit Bias and Philosophy, Volumes 1 and 2, Oxford University Press). By then, philosophers’ fascination with implicit attitudes was in sync with the obsession with the topic in the society at large: implicit attitudes were discussed in dozens of articles and open-eds in the New York Times, by then President Obama, and by Hilary Clinton during her presidential campaign. We were lectured to be on the lookout for our unconscious prejudices by deans and provosts, well-paid consultants on “debiasing,” and journalists.

These four shortcomings should lead us to question whether the concept of indirect attitudes refers to anything at all (or as psychologists or philosophers of science put it, to question its construct validity). To my surprise, leading researchers in this area such as psychologist Bertram Gawronski and philosophers Michael Brownstein and Alex Madva agree with the main thrust of my discussion (see “Anomalies in Implicit Attitudes Research: Not so Easily Dismissed”): indirect measures of attitudes do not measure stable traits that predict individuals’ behavior.
Some of the most exciting philosophy in the 21st century has been done with an eye towards philosophically significant developments in science. Social psychology has been a reliable source of insights: consider only how much ink has been spilled on situationism and virtue ethics or on Greene’s dual-process model of moral judgment and deontology.
[Anni Albers, “Intersection” (detail)]
“Philosophers, including myself, have for decades been too credulous about science, being misled by scientists’ marketing and ignoring the unavoidable uncertainties that affect the scientific process…”

The British Philosophical Association was receptive to explaining gender inequalities in philosophy by means of implicit biases and to this day implicit attitudes are mentioned on its website. Of course, by doing so, philosophers were just following broader social trends in English-speaking countries.
COMMENTS POLICY
Looking back, it is hard not to find this enthusiasm puzzling since the shortcomings of the scientific research on implicit attitudes have become glaring. In “Anomalies in Implicit Attitudes Research,” recently published in WIREs Cognitive Science, I have identified four fundamental shortcomings, which are still not addressed after nearly 25 years of research:
Philosophers, including myself, have for decades been too credulous about science, being misled by scientists’ marketing and ignoring the unavoidable uncertainties that affect the scientific process: the frontier of science is replete with unreplicable results, it is affected by hype and exaggeration (COVID researchers, I am looking at you!), and its course is shaped by deeply rooted cognitive and motivational biases. In fact, we should be particularly mindful of the uncertainty of science when it appears to provide a simple explanation for, and promises a simple solution to, the moral, social, and political ills that we find repugnant such as the underrepresentation of women in philosophy and elsewhere and enduring racial inequalities in the broader society.
That people can have, at the same time, perhaps without being aware of it, two distinct and possibly conflicting attitudes toward the same object (a brand like Apple, an abstract idea like capitalism, an individual like Obama, or a group such as the elderly or women philosophers) is one of the most remarkable ideas to come from social psychology: in addition to the attitude we can report (usually called “explicit”), people can harbor an unconscious attitude that influences behavior automatically (their “implicit” attitude)—or so we were told. We have all grown familiar with (and perhaps now we have all grown tired of) the well-meaning liberal who unbeknownst to them harbors negative attitudes toward some minority or other: women or African Americans, for instance.
How can we be responsible and savvy consumers of science, particularly when it gives us morally and politically pleasing narratives? Philosophers’ fascination with the psychology of attitudes is an object lesson.