The Killam Prizes were first awarded in 1981. Philosophers who have won the prize over the past decade include Thomas Hurka (Toronto, 2017), Paul Thagard (Waterloo, 2013), and Jean Grondin (Montreal, 2012). A full list of previous winners is here.
The CCA awards five Killam Prizes each year, one in each of five areas: Health Sciences, Social Sciences, Engineering, Natural Sciences, and the Humanities. The prize of CA0,000 (approximately ,000) each is to recognize “active Canadian scholars who have distinguished themselves through sustained excellence, making a significant impact in their respective fields.”
Arthur Ripstein, professor of law and philosophy at the University of Toronto, has been named the winner of the Killam Prize in the Humanities by the Canadian Council for the Arts (CCA). 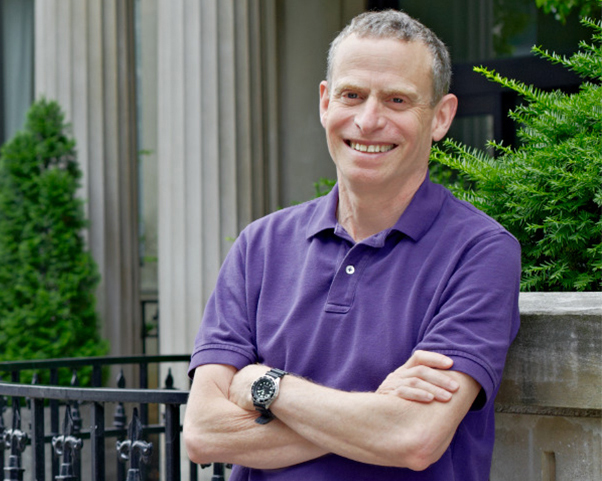 Arthur Ripstein is a leading philosopher whose work has been at the forefront of renewed scholarly interest in the legal and political philosophy of philosopher Immanuel Kant. Ripstein has contributed to some of the most pressing conversations of our time, including those around the connections between individual responsibility and social equality, the legitimate use of public power, and the morality and legality of war. 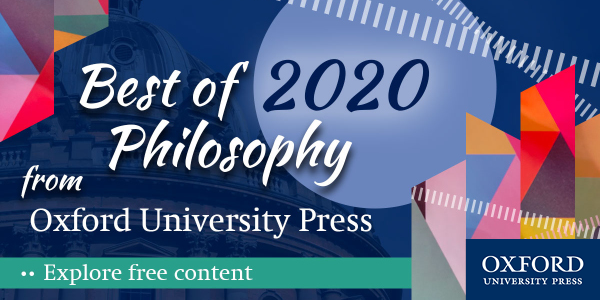 Of Professor Ripstein, the CCA writes: