They first identify “indicator words” that tend to correlate with (but, they acknowledge, do not guarantee) the presence of particular kinds of arguments. For example:
What’s the difference between analytic philosophy and Continental philosophy? In a new paper, a pair of researchers use a computer analysis of the content of different journals to test one way the distinction is sometimes characterized.

As others have noted (on social media), the selection of representative Continental philosophy journals seems strange: The Journal of Ayn Rand Studies is rather fringe in academic philosophy, The Pluralist is the official journal of the Society for the Advancement of American Philosophy, and neither Randianism or American Philosophy are known as kinds of Continental philosophy.
They then engage in an interesting attempt to use digital humanities methods to test whether the different philosophical traditions differ in the degree and type of argumentation they use.
Then, they selected a set of journals they identified as largely publishing analytic philosophy and a set of journals they identified as largely publishing Continental philosophy, and used a combination of text-mining programs to run several kinds of searches for the indicator words. 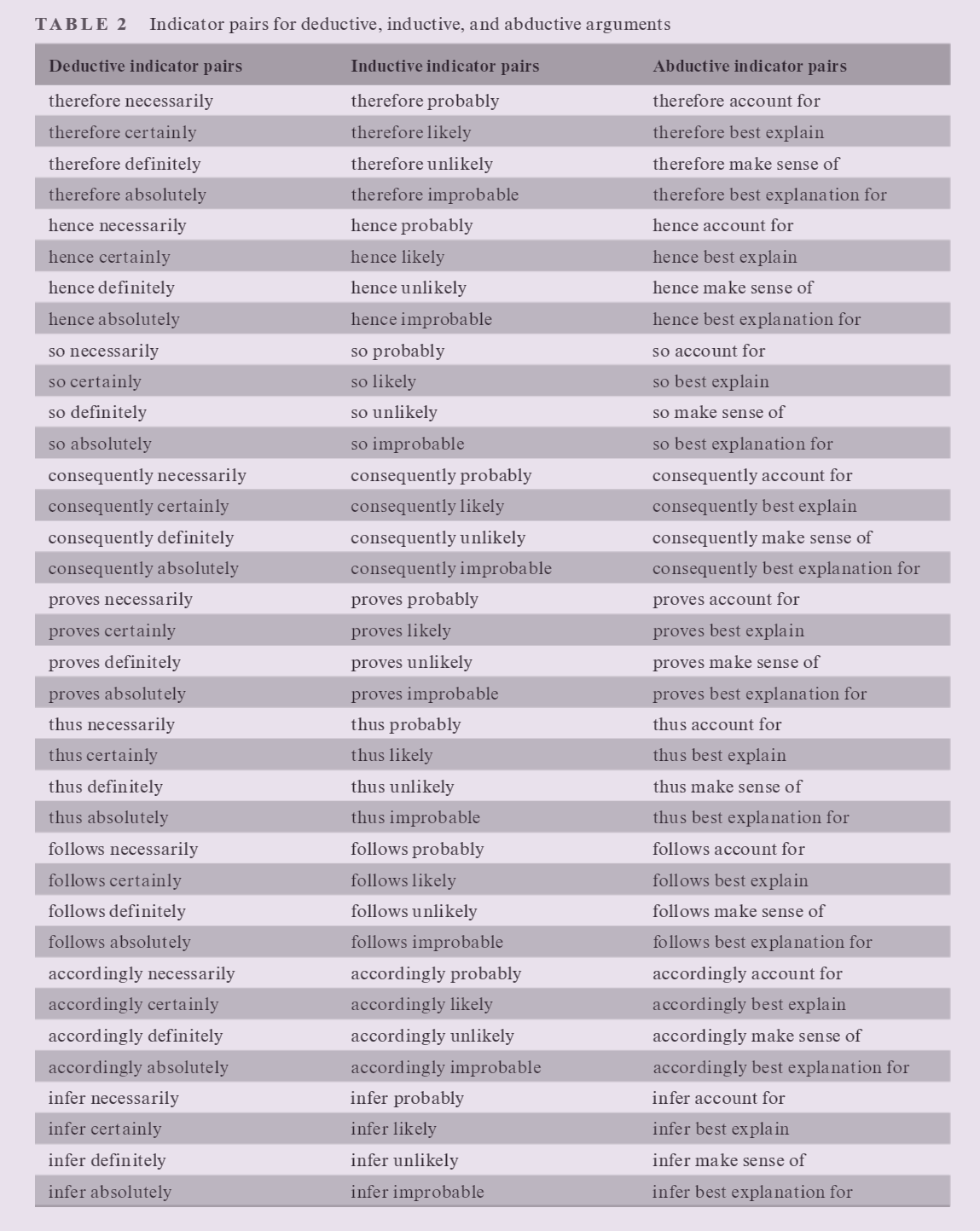 Some philosophers have argued that the differences between AP and CP have to do with the place of argument in these two philosophical traditions or camps. That is, it has been argued that argument occupies a more important place in AP than in CP.
Moti Mizrahi (Florida Institute of Technology) and Mike Dickinson (Illinois, Urbana-Champaign) note that sometimes the distinction between analytic philosophy (AP) and Continental philosophy (CP) has been drawn by reference to a supposed difference in the importance of argumentation in these philosophical traditions. In their “The analytic-continental divide in practice: an empirical study,” published in Metaphilosophy, they write:
Related: The Methods of Analytic Philosophy, How Journal Capture Led to the Dominance of Analytic Philosophy in the U.S., Thoughts about the Analytic-Continental Distinction, Collingwood and the Contintental – Analytic Divide, The Origins of Analytic Philosophy, The Flaws In Analytic And Continental Philosophy, The “Analytic Co-opting” and Death of the Continental Tradition
What did they find?
Mizrahi and Dickinson ran their study on just 12 journals (see table 3, below), so it would be good to run this study with a larger set:

(via Eric Schleisser)
Still, the method that Mizrahi and Dickinson employ here is interesting for its potential to correct distorted or false stereotypes of methods, styles, and areas of inquiry in philosophy (not just in regard to the analytic-Continental divide, but in regards to philosophy across different cultures, or, as the authors note, across different subfields of philosophy). And since such stereotypes sometimes constitute obstacles to learning, collaboration, and opportunity, there may be practical as well as intellectual benefits to be had from the method’s development.