There may be some technical problems from time to time, for all is done literally between going to bomb shelters, and there appear problems with Internet in Ukraine.
So if you can’t access the site at one time, do try again later. 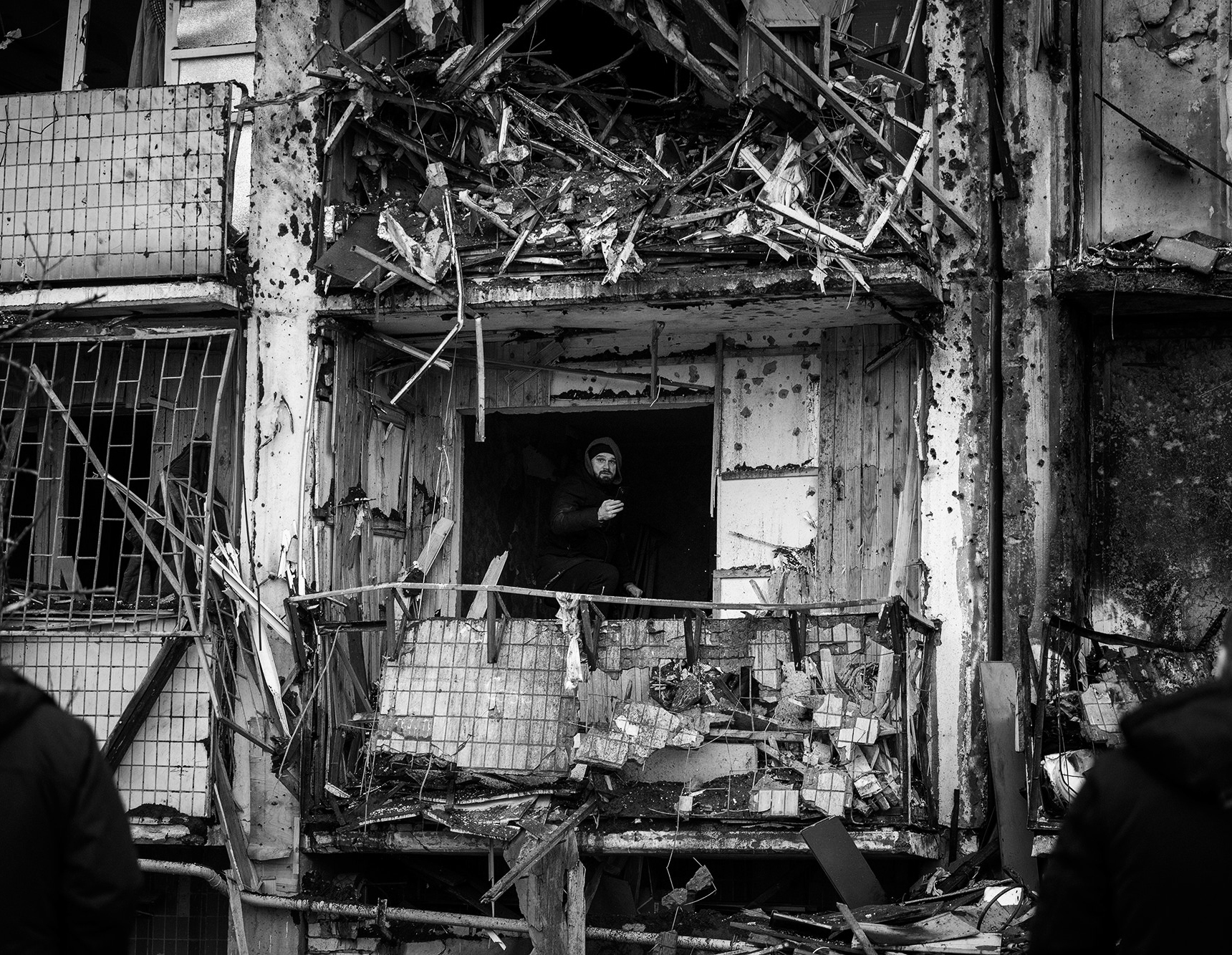 Anton Tarasyuk, a Ukrainian, currently in Kyiv, with an MA in philosophy, is part of a group launching the project, “Philosophers for Ukraine.”

On February 24, Russia launched a war against Ukraine. City shellings, civilian killings, bombing squares and universities are the new reality for our country.
Note that the site may occasionally be down. Mr. Tarasyuk writes:
Once there are some contributions on the site, Mr. Tarasyuk asks readers to share it widely.
He is asking for philosophers to write statements of up to 300 words, and email them to [email protected] or to him at [email protected]. The statements will then be published at the Philosophers for Ukraine site (https://philosophersforukraine.com.ua). The project has just begun, and it may take some time for contributions to appear.
We call on the entire philosophical community to speak out in support of Ukraine and become ambassadors of peace and justice.
The idea is to gather brief statements from philosophers in which they speak out against Russia’s attack on Ukraine, or in support of the Ukrainian people.
With colleagues we launched an initiative to engage the philosophical community to speak against Russian aggression in Ukraine. This is a turning point for philosophers. Now, they become new Sartres or Heideggers.
[detail of photo by Emilio Morenatti, Kyiv]
(via Peter Singer)