Apple has announced a new version of its popular Apple Watch every year since the launch of the original. So there’s a good chance the company is already working on a follow-up to the Apple Watch Series 7 even though we’re months away from a launch. This year’s Apple-made digital timepiece didn’t receive many significant changes apart from an enlarged screen, faster charging and improved durability. That means the company might be paving the way for a more pronounced revamp in the next-gen Apple Watch, especially in the health department — and especially in light of the prolonged reality of the COVID-19 pandemic. 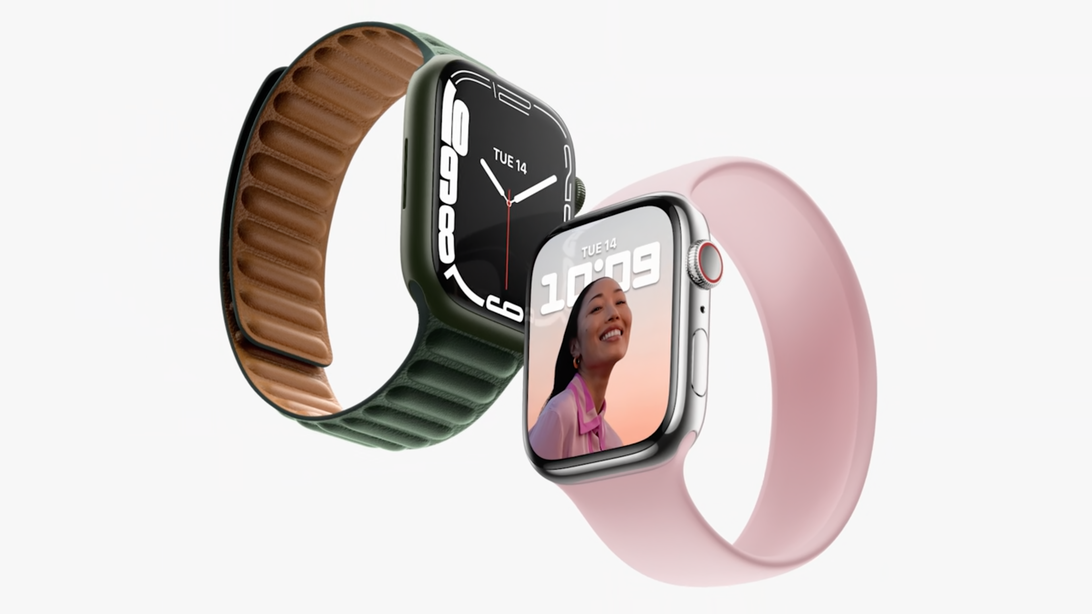 Get the CNET Apple Report newsletter

The Apple Watch Series 7 is refined, but it’s also familiar. What about a few more changes?

Years before the pandemic, Apple already held long-term health ambitions for its popular wrist accessory, with CEO Tim Cook describing health as Apple’s “greatest contribution to mankind.” But according to a report by the Wall Street Journal, there are a number of health features in the pipeline, and some of them could make their way to the Watch Series 8 (or whatever Apple chooses to call it) as early as next year. Those features include a thermometer to help with fertility planning (though in the future it might help with detecting fevers) as well as a blood-pressure monitoring. The latter would work by measuring the speed of the wave a heartbeat sends through a person’s arteries using sensors, according to the WSJ.

According to Bloomberg’s seasoned tech reporter Mark Gurman, Apple is mulling launching “with a rugged casing” and a rubberized exterior designed for use in more extreme conditions than day-to-day wear. According to the report, Apple is targeting athletes, hikers and people who’d generally use it in extreme environments. According to the report, it will have the same functionality as a standard Apple Watch but better protection and impact-resistance. Apple is expected to launch the rugged Apple Watch in 2022.

Unlike traditional blood pressure monitoring cuffs, which are usually strapped around the upper arm, it will not provide baseline systolic and diastolic blood pressure measurements. Instead, it will tell you how your blood pressure is trending, the report says. Samsung has previously incorporated a similar blood pressure feature in this year’s Galaxy Watch 4, which is available in some countries and regions like South Korea and Europe, where it has received regulatory approval.  Apart from the thermometer and blood pressure monitoring, there have also been credible rumors suggesting Apple is secretly toiling away on features such as non-invasive blood glucose monitoring, sleep apnea detection and car crash detection. 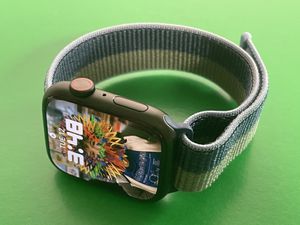