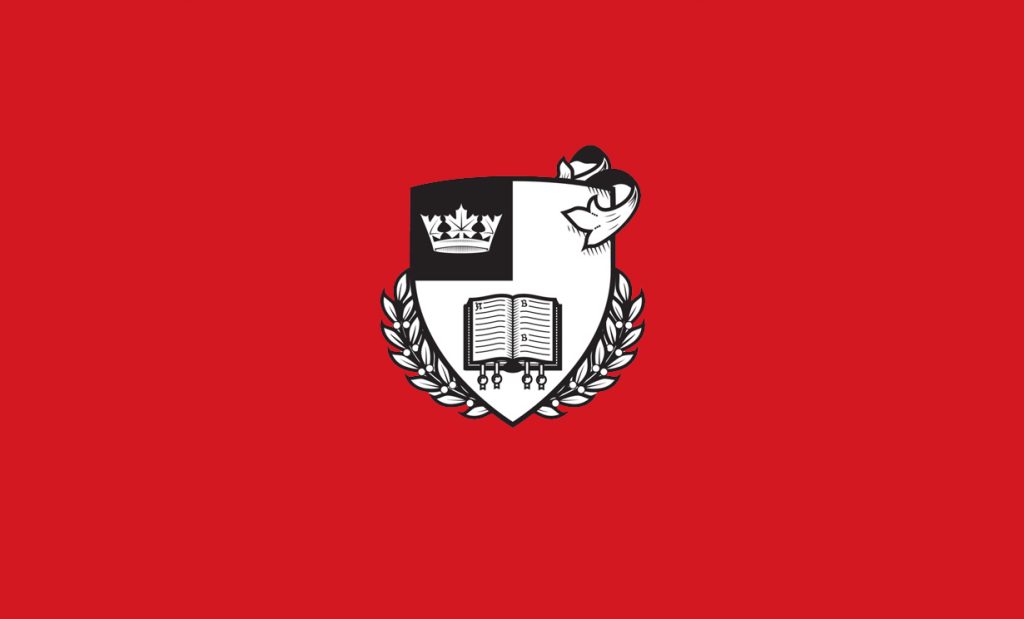 The Royal Society of Canada (RSC) has announced its newly elected fellows, and several philosophers are among them.
Below are their names and the RSC’s remarks about them:

The RSC elected 51 fellows in total this year. You can access the list of all of them here.

The mandate of the RSC is “To serve Canada and Canadians by recognizing Canada’s leading intellectuals, scholars, researchers and artists and, by mobilizing them in open discussion and debate, to advance knowledge, encourage integrated interdisciplinary understandings and address issues that are critical to Canada and Canadians.”