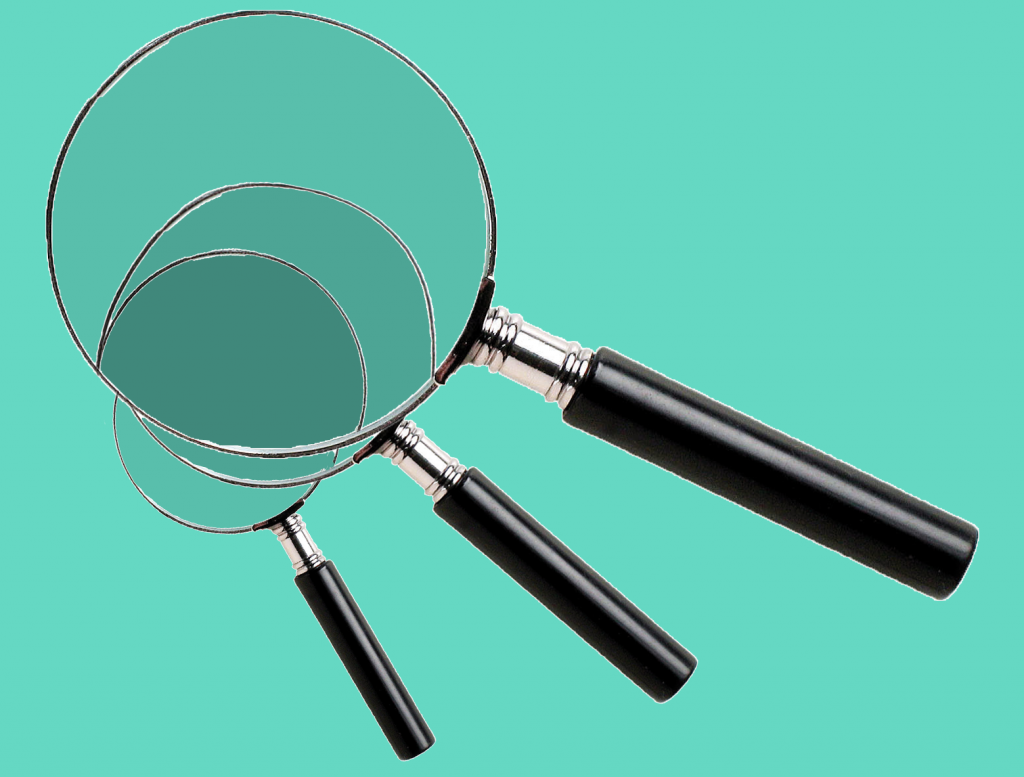 James Stacey Taylor, a professor of philosophy at The College of New Jersey, is concerned about the problem that “scholars are not verifying the accuracy of their sources,” and offers up a solution.
The solution, then, is to introduce new incentives. Here’s his version of that: “pay referees bounties when they detect errors.” Where’s the money coming from? He says:
He doesn’t go into the details of how this arrangement would operate (perhaps escrow accounts that hold the functional equivalent of security deposits?) but presumably there is some way to work that out. Still, there are other questions such a proposal raises, especially for DN’s readership:
Referees should thus be paid different amounts for detecting different types of error: small bounties for detecting an erroneous bibliographic entry, larger ones for identifying misquotations, with the largest of all being reserved for identifying misrepresentations of primary sources.

Writing at Times Higher Education, Professor Taylor sees this problem as a rational upshot of the incentive structure of academia:
Discussion welcome.
these bounties should be paid by the authors in whose manuscripts they were detected – and they should be paid whether or not the manuscripts are accepted for publication. This would provide authors with an incentive to avoid error in the first place.

There would be different payouts for different kinds of errors:
[C]hecking sources is time-consuming, and if a claim is entrenched then it might be reasonably assumed that others have verified its accuracy. Moreover, checking sources is unlikely to yield much professional benefit. If you discover that the sources cited do support the claim that was made, then you haven’t advanced your research by checking them. If they don’t – well, academic journals have little interest in publishing corrections of exegetical falsehoods. And even if you are able to publish your discovery – perhaps in a publication that merely documents the errors of others – you may earn yourself a reputation as a pedant, rather than as someone who advances the field. So neither authors nor referees will receive external benefit from the time-consuming task of fact-checking.