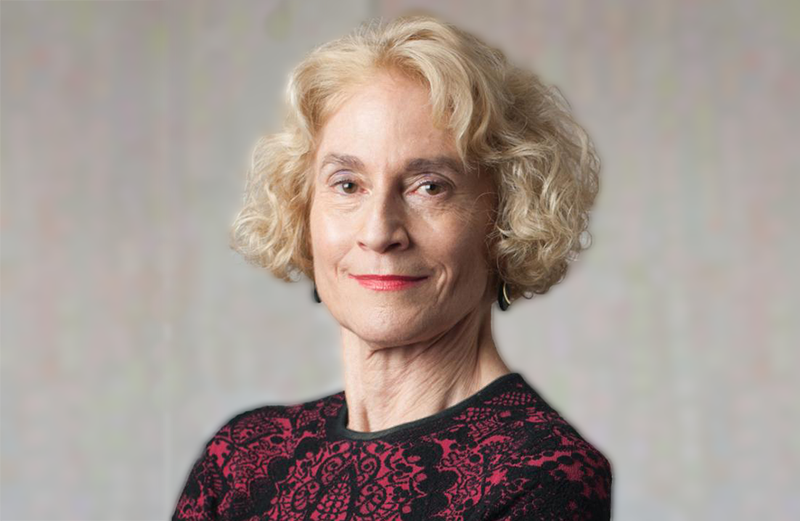 The Holberg Prize, established by the Norwegian Parliament in 2003, is “awarded annually to a scholar who has made outstanding contributions to research in the humanities, social science, law or theology, either in one of these fields or through interdisciplinary work.” The prize is 6,000,000 Norwegian Krone (approximately 2,000).
In addition to her many scholarly achievements, Nussbaum is a prolific public intellectual. She is known for carrying her stupendous intellectual energy and productivity to address issues of major academic concern, as well as issues that have concrete economic, political, and legal impact. Hence, she has been highly influential in the areas of development, justice and human rights.
The award announcement says:
Martha Nussbaum, Ernst Freund Distinguished Service Professor of Law and Ethics at the University of Chicago, has been named the winner of the 2021 Holberg Prize. 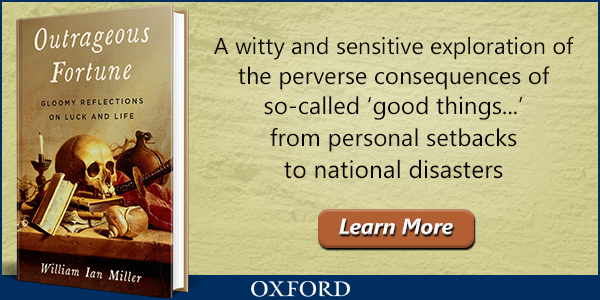 Other philosophers who have won the Holberg Prize include Onora O’Neill (2017), Ian Hacking (2009), Ronald Dworkin (2007), Jürgen Habermas (2005), and Julia Kristeva (2004).
Nussbaum is one of the most well-known and productive philosophers writing today, and her academic career spans more than four and a half decades. Her research interests include ancient Greek and Roman philosophy, political philosophy, philosophy of literature, feminism, and ethics, as well as animal rights. Nussbaum has also given significant scholarly contributions to fields such as legal studies, economics, education, and the measurement of quality of life independently of culture.