Then the show comes out and it’s OK. Not great. Sometimes they’re flat out bad. I watch a single full episode, maybe two if I’m feeling saucy. Then I withdraw, and hibernate until the next show where the cycle begins anew.
When it comes to TV, I’ve been spinning around the Marvel cycle for close to a decade now. It goes a little something like this…
The Boys feels different in that regard. Characters have clear motivations, and they feel different in ways that actually matter. The drama feels earned and authentic as motivations come into natural conflict with one another. Everything just makes sense in a way that feels completely different from any superhero show you’ve ever watched before. 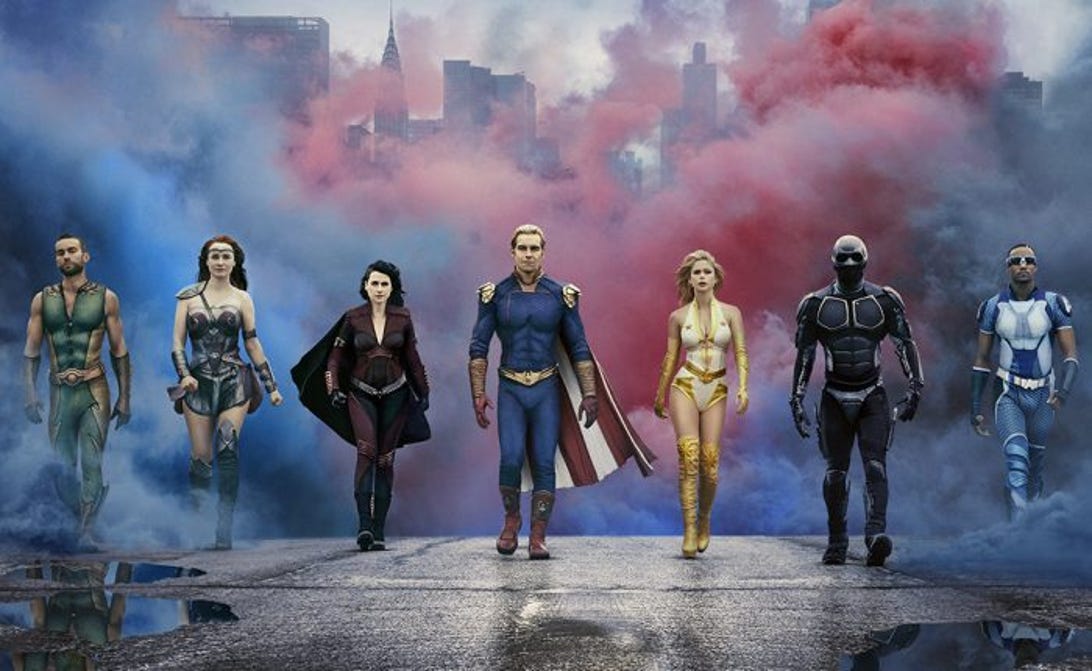 The Boys themselves, a team of very human people trying to outsmart superheroes.
The Seven are the world’s most powerful superheroes.

It’s a testament to my goldfish-sized brain that I only realized this relatively recently, after watching the She-Hulk trailer. Which I loved. It’s funny! It’s sharp! It’s a modern show with modern concerns filtered through the lens of a superhero! What can go wrong?
I brought my “this’ll probably suck” energy into my first watch of The Boys on Amazon Prime. Against all odds, I found myself pleasantly surprised.
A new show is announced, either focusing on a character I have a passing interest in or – surprisingly regularly – a character I’ve literally never heard of. I raise an eyebrow, make an Obama “not bad” face, and move along with my day.
So yes, for my money, the best superhero show on planet Earth doesn’t live in Disney Plus and definitely doesn’t exist in the Marvel universe. The best superhero show on the planet is The Boys and you owe it to yourself to give it a shot. 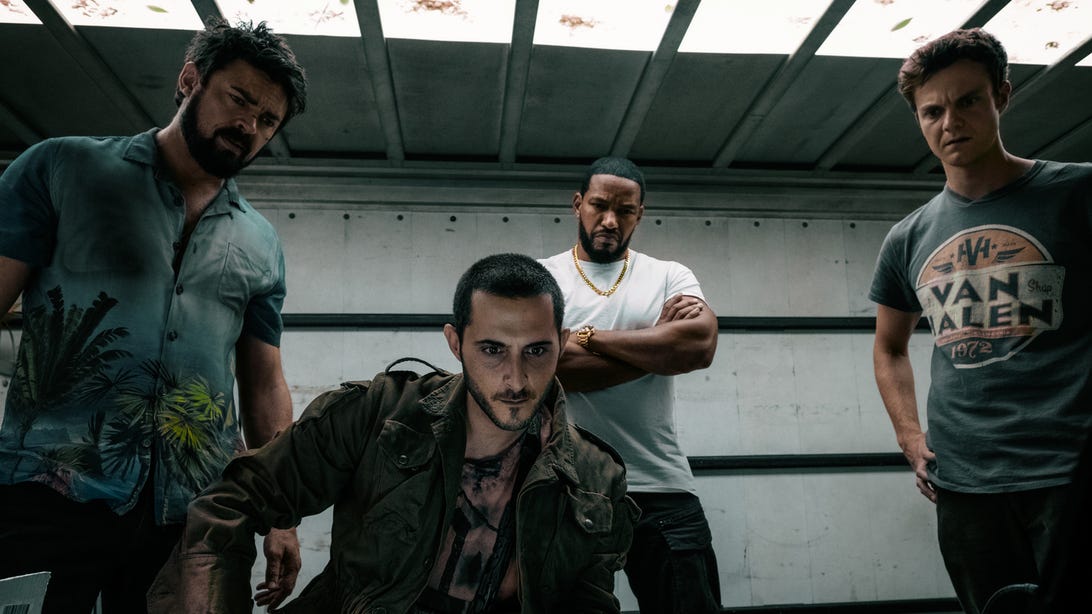 But beyond the high concepts and the smart-ass meta-commentary, The Boys has staying power because it has memorable characters and drama that feels like it matters. There are outliers, but tonally and aesthetically most Marvel products are indistinct from one another, featuring mono-characters with very similar goals. They’re either fish-out-of-water superhero origin stories or slick, seen-in-all-before veterans mindlessly quipping from one action sequence to the next. The template is so well established it can be a literal chore to grind through.
Like Marvel TV shows on Disney Plus, The Boys is a show about superheroes. That’s probably the only thing the two have in common. Tonally these shows couldn’t be more discrete. Whereas most Marvel TV shows focus on heroes trading slick banter and saving the world from a rotating lucky dip wheel of existential threats, in The Boys the world needs saving from the superheroes themselves. Superman-esque characters like Homelander are full blown sociopaths, drunk on power. Their godlike abilities have warped them to the point where casual, relentlessly brutal violence on normal human beings is taken for granted. 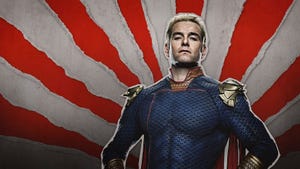