As mentioned in my Summer 2022 Plans, to help keep readers up to date with philosophy news this summer, I’ll be be creating a space each month for individuals and institutions to share news.
This is not an exhaustive list, so if you have something that you think is worth sharing but you’re unsure whether it fit into any of the above categories, give it a shot. Please note:
COMMENTS POLICY

Thanks for your help with making it work.

If you have news of the sort that would typically appear on Daily Nous, please share it in the comments. By now most readers have a sense of what such news is, but just in case, here are some examples:
This is the first of these, for the remainder of May. 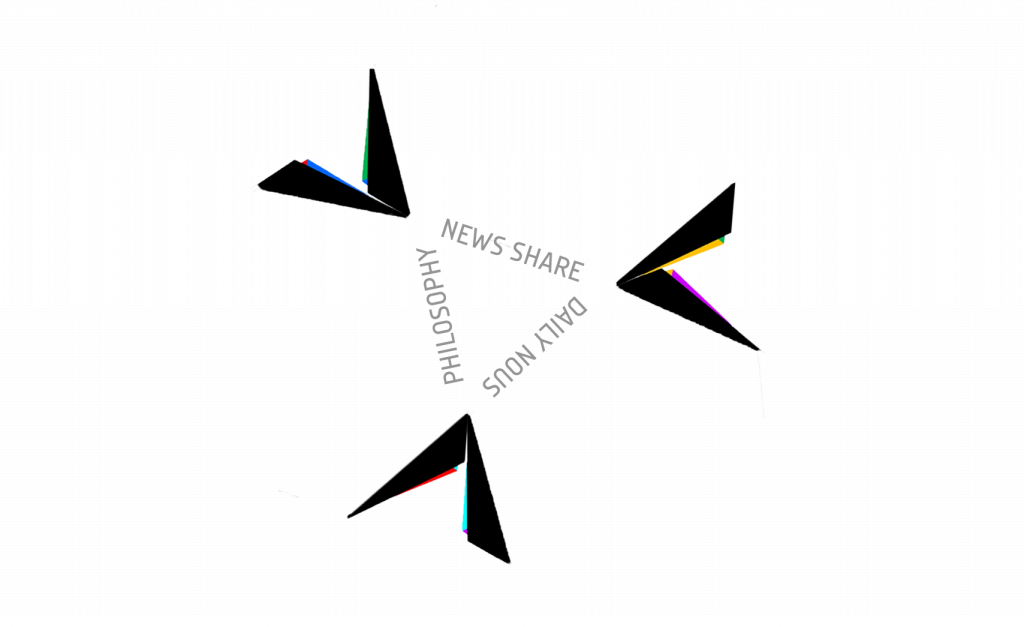 This is an experiment; we’ll see how it goes.