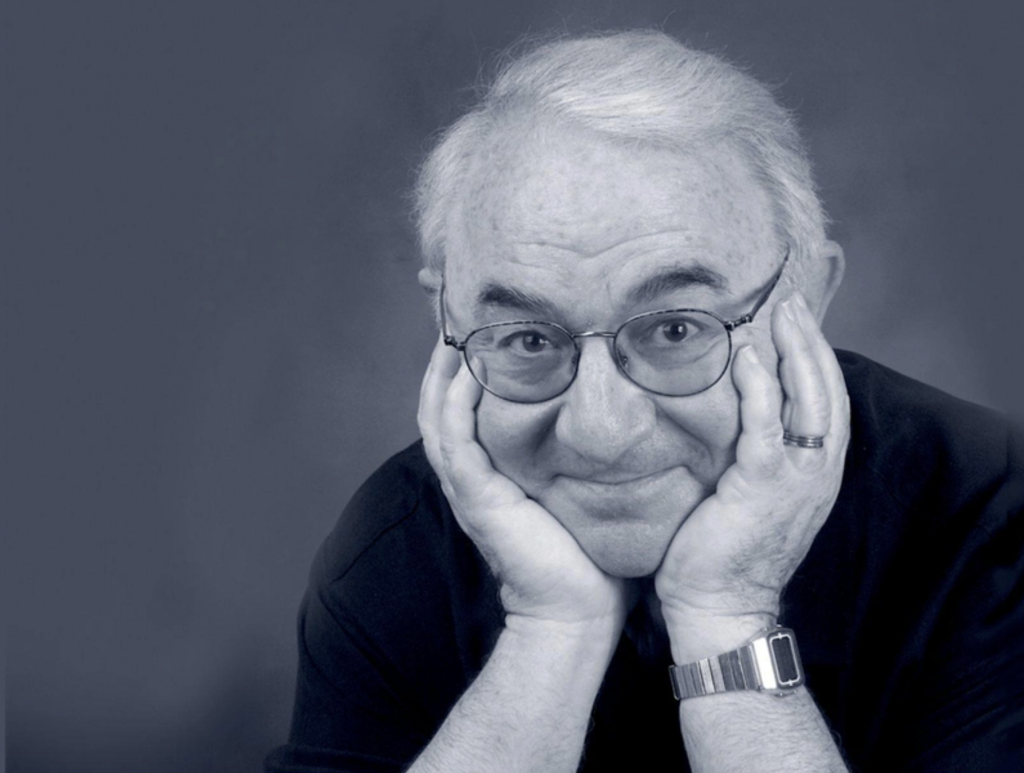 David Kaplan, the Hans Reichenbach Professor of Scientific Philosophy at the University of California, Los Angeles, has been named the winner of the 2022 Rolf Schock Prize in Logic and Philosophy.
Its standard versions have two semantic levels, but Kaplan showed that indexicals require a third, intermediate level. The contents of speakers´ thoughts belong at this level. He also showed that this level has its own logic, which he chose to call the Logic of Demonstratives, and he developed the model theory—the formal semantic theory—for this logic. 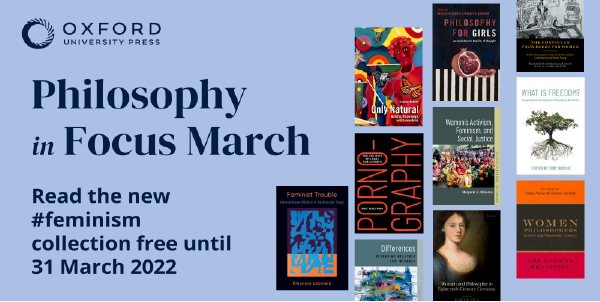 Schock Prizes are awarded in four categories: Logic and Philosophy, Mathematics, Visual Arts, and Musical Arts. They were established by bequest of Rolf Schock, a philosopher and artist, and awarded by the Royal Swedish Academy of Sciences. The prize winners in the other categories this year were Jonathan S. Pila of Oxford University (Mathematics), Dutch architect Rem Koolhaas (Visual Arts), and Icelandic pianist Víkingur Ólafsson (Musical Arts). There is more information the prize winners here.
Kaplan has made ground-breaking contributions to the understanding of the semantics of indexical expressions and their role in natural language. They include pronouns such as “I” and “him”, demonstratives such as “that girl”, and temporal adverbs like “yesterday”. The meaning of such expressions partly depends on the context in which they are used. To describe their role, Kaplan extended a framework of modern logic that is called possible-worlds semantics.
Previous winners of the Schock Prize in Logic and Philosophy include Dag Prawitz and Per Martin-Löf (2020), Saharon Shelah (2018), Ruth Millikan (2017), Derek Parfit (2014), Hilary Putnam (2011), Thomas Nagel (2008), Jaako Hintikka (2005), Solomon Feferman (2003), Saul Kripke (2001), John Rawls (1999), Dana Scott (1997), Michael Dummettt (1995), and Willard Van Orman Quine (1993).
Professor Kaplan was recognized “for his contributions to the understanding of the role played by the extra-linguistic context for the semantics of natural language, for the logic of natural language sentences, and for the nature of belief.” The prize announcement notes: