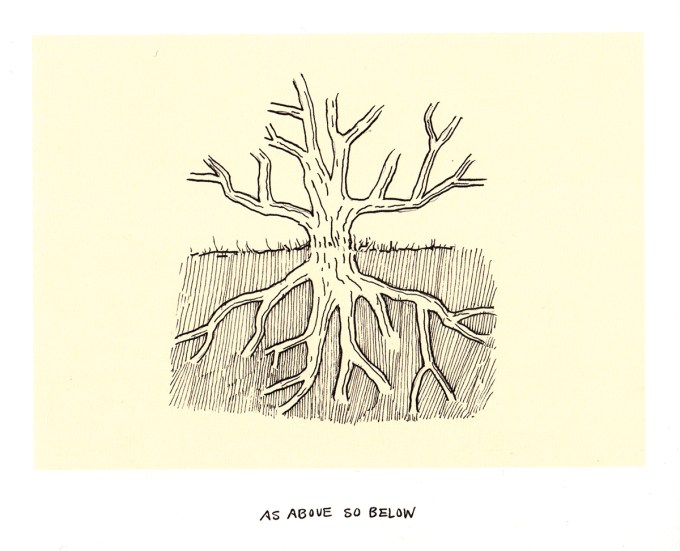 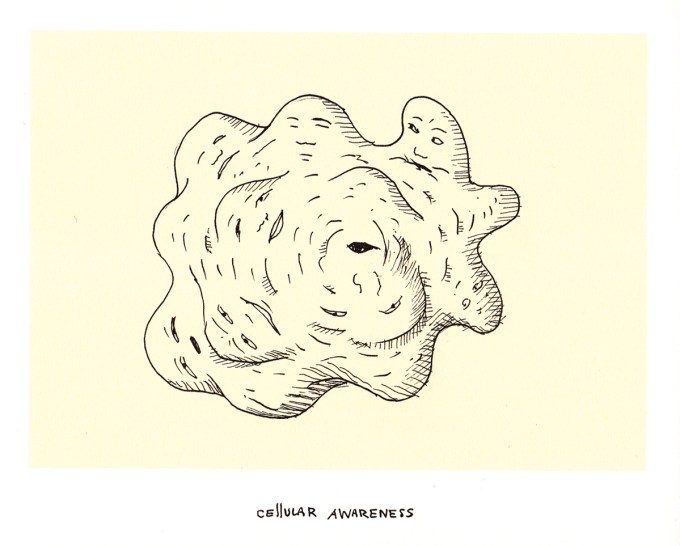 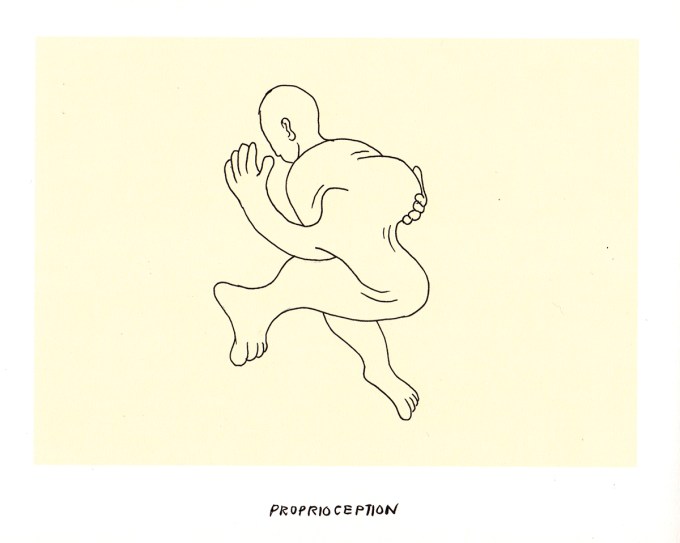 We may live in a world of our own imagining, but it allows us to dance, sing, and do a thousand things that machines may never be able to do without programming.
Complement A History of the World (in Dingbats) — the visual and somatic delights of which any summary and screen diminishes — with Byrne’s poetic celebration of the widest perspective with art by Maira Kalman (mother of this book’s designer, as it happens), then revisit Rebecca Solnit on rewriting the past’s broken stories for a more possible future.
[…]
Surely even now many more lie slumbering among and around us. Some of them are known unknowns, like the missing works of Aristotle or Shakespeare — we know of their existence, but they are lost. Others are the unknown unknowns — works and insights so invisible to us that we have forgotten they existed.
Everything in its right place, labeled and grouped according to elaborate and ever-changing criteria. 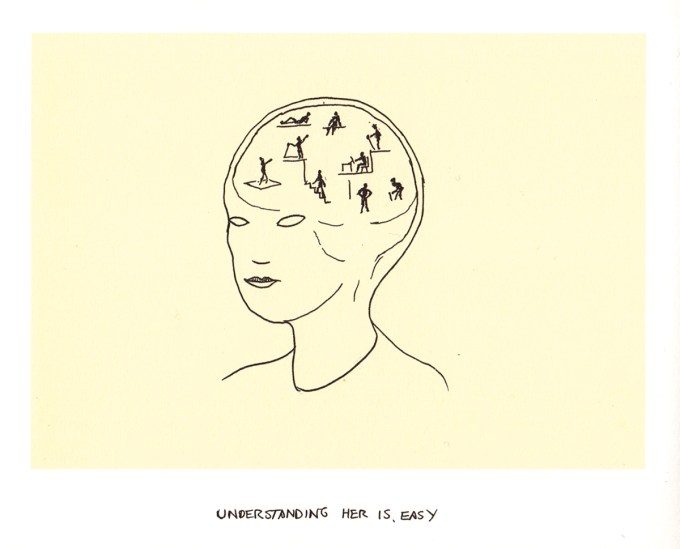 “Beauty is truth, truth beauty, — that is all ye know on earth, and all ye need to know,” Keats wrote in the closing lines of his “Ode to a Grecian Urn” in the spring of 1819, in the spring of modern science. Humanity was coming abloom with new knowledge of reality as astronomy was supplanting the superstitions of astrology and chemistry was rising form the primordial waters of alchemy. Ten years earlier, when Keats was a teenager, Dalton had at last confirmed the existence of the atom — the great dream Democritus had dreamt civilizations earlier; the dream Aristotle, drunk on power and certitude, had squashed with his theory of the four elements. A beautiful truth buried in a Grecian urn and laid to rest, roused two thousand years later by the kiss of chemistry.
It is the same in the realm of thought and feeling —
emotional fizziness and intellectual disruption.
Drunk on love and bubbling new insights. 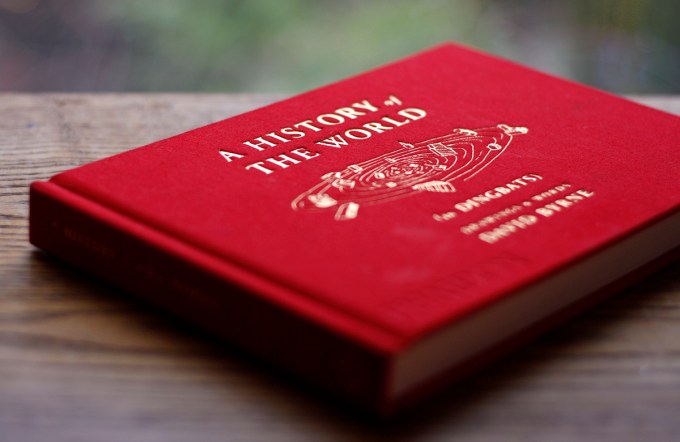 At the center of the book is a subtle meditation on the power of the stories we tell ourselves about how the world works, what the world is and should be and could be — whatever shape these stories may take: “propaganda and parables, delight and deception, mystery and manipulation.”
Echoing Rilke’s century-old wisdom on the combinatorial nature of personhood and creativity, he adds: