Rex Fuller, the president of the university and initiator of the planned cuts, is set to retire later this year. Last year, 85% of the members of the faculty and staff unions voted “no confidence” in him.
I think it becomes a place where you go not to become educated, but it’s like job training school. The idea of the university is you don’t just get the training you need for a job or a career — you become an educated person. You come to know things in all different areas.
Enrollmen had been falling at WOU, the oldest public university in Oregon, a trend exacerbated by the pandemic, say the administrators.
Western Oregon University (WOU) is planning to eliminate several degree programs, including its philosophy major and minor, and laying off half of its philosophy faculty.
More information here and here.

Mark Perlman, a professor at the school for 23 years, current chair of the Philosophy and Religious Studies Department, and one of those slated to be laid off, was interviewed for an article at Oregon Public Broadcasting about the cuts. He says: 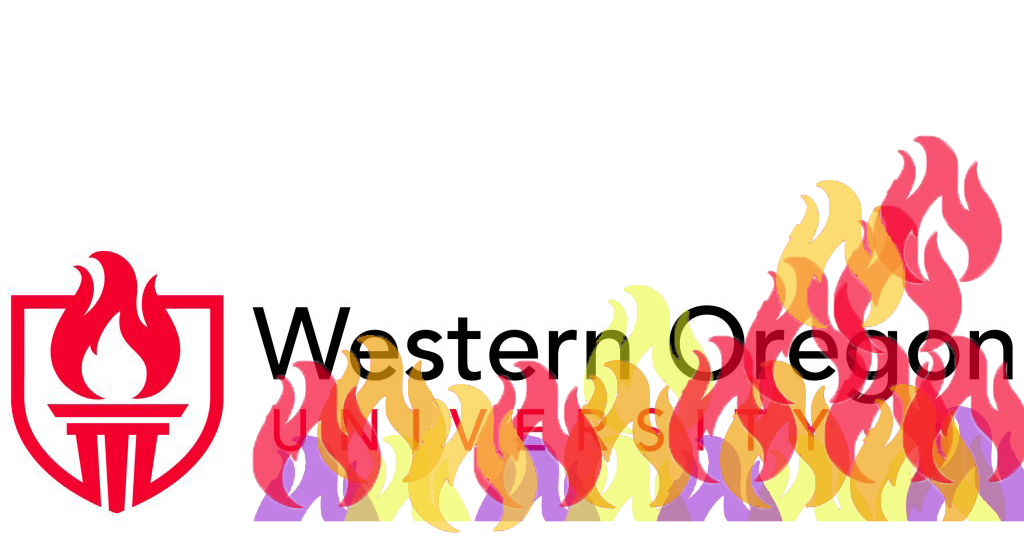 The cuts risk changing the character of the school, he says:
The Western administration is cutting a program that, at its very core, teaches critical thinking skills and teaches how to have serious discussions and teaches how to see the world in a less polarized point of view… It’s really doing a disservice to the whole community at any time trying to cut this really valuable program, but [especially] trying to cut it now when it’s more important than ever.
A philosophy and psychology major who recently graduated from WOU, Nathan Soltz, who now works as chief of staff for a state legislator was interviewed as well. He says:
To cut philosophy is to cut out the soul of the university, and I’m really sad that certain people just don’t understand that. All they do is they live by spreadsheets, and, that’s not how you’re supposed to run things. It really feels like a betrayal at a very deep level. My job as a professor is to teach the students that are in my class. The administration’s job is to get them to the university and put them in my class. I’ve been doing my part this whole time. The administration has been falling down on the task of keeping enrollment where it should be.