Nin herself — a woman uncommonly liberated from the common traps of convention, control, and self-consciousness — took up the spiritual mechanics of this paradox in her first published book, D. H. Lawrence: An Unprofessional Study (public library), composed when she was still in her twenties.
This was the foundational philosophy of Lawrence’s worldview — the pulse-beat that makes his writing so resonant and eternally alive, the way all great spiritual texts are. He distilled this view in an especially beautiful passage from his 1923 novel Kangaroo, reckoning with the most universal reality of life — the reality we spend our lives fighting, yet the one that peeks through in all of our greatest works of art and highest triumphs of the creative spirit. Echoing Whitman’s defense of our inner multitudes, often at odds with each other, he writes in an era when every woman was a “man” purely as a matter of linguistic convention:

“When you surrender, the problem ceases to exist,” Henry Miller wrote in his stunning letter to Anaïs Nin (February 21, 1903–January 14, 1977). “Try to solve it, or conquer it, and you only set up more resistance.”
In the same epoch when Hermann Hesse so beautifully defended the wisdom of the inner voice, Lawrence’s protagonist makes a passionate case for listening to the song of life as it reverberates through the singular cathedral of each self, yours and mine, as it did for Nin and Lawrence and every other great mind long sung out of existence:

Complement with Mary Oliver on how to live with maximum aliveness and Henry Miller on the measure of a life well lived, then revisit Nin on the meaning of maturity and how reading awakens us from the trance of near-living.

I offer no creed. I offer myself, my heart of wisdom, strange warm cavern where the voice of the oracle steams in from the unknown; I offer my consciousness, which hears the voice; and I offer my mind and my will, for the battle against every obstacle to respond to the voice of life.

But we, the controlling species, the conquering species, have a hard time with this notion of surrender; we, the conflicted species, spend our lives resisting it yet craving its liberations.
In his 1924 novel The Boy in the Bush, Lawrence makes a stunning case for the indivisibility of it all — the beauty and the sorrow, the ache and the astonishment:

When the realization came to the moderns of the importance of vitality and warmth, they willed the warmth with their minds. But Lawrence, with the terrible flair of the genius, sensed that a mere mental conjuring of the elemental was a perversion… Lawrence believed that the feelings of the body, from its most extreme impulses to its smallest gesture, are the warm root for true vision, and from that warm root can we truly grow. The livingness of the body was natural; the interference of the mind had created divisions, the consciousness of wrong-doing or well-doing. 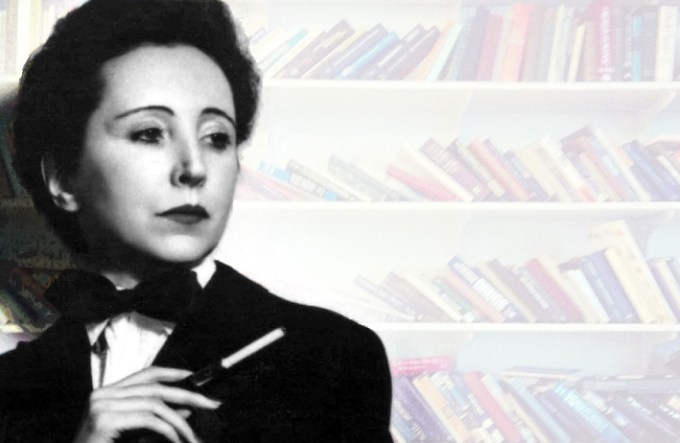 If a man loves life, and feels the sacredness and mystery of life, then he knows that life is full of strange and subtle and even conflicting imperatives. And a wise man learns to recognize the imperatives as they arise — or nearly so — and to obey. But most men bruise themselves to death trying to fight and overcome their own, new, life-born needs, life’s ever strange imperatives. The secret of all life is obedience: obedience to the urge that arises in the soul, the urge that is life itself, urging us to new gestures, new embraces, new emotions, new combinations, new creations.

Life is a process of becoming, a combination of states we have to go through. Where people fail is that they wish to elect a state and remain in it. This is a kind of death.

In a sentiment central to my own animating ethos, she adds: 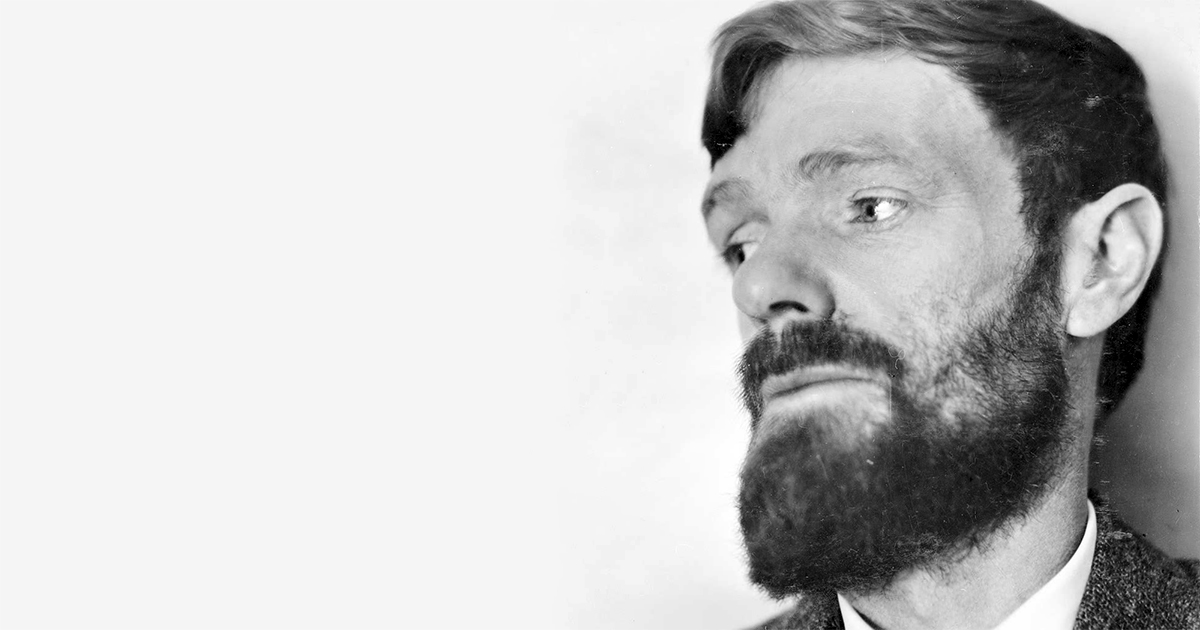