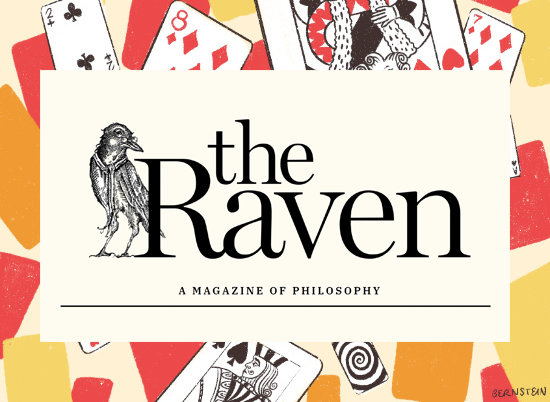 The Raven, created earlier this year (details here), is “a magazine of original philosophy written for intellectually curious readers with or without academic training in the discipline.” The magazine “aims to revive an essayistic style of philosophy that was more common in academic venues as recently as thirty years ago but has gradually disappeared — that is, to publish contributions to the ‘literature’ that deserve to be called literature.” It is edited by David V. Johnson and J. David Velleman.
The first issue of The Raven: A Magazine of Philosophy has been published.