The Journal of the History of Philosophy has announced that the winner of its 2021 Book Prize is Karen Ng, associate professor of philosophy at Vanderbilt University.
Professor Ng won the prize for her book, Hegel’s Concept of Life: Self-Consciousness, Freedom, Logic (Oxford University Press, 2020).
From the publisher:
You can read a review of Ng’s book by Gerad Gentry at Notre Dame Philosophical Reviews.
Karen Ng sheds new light on Hegel’s famously impenetrable philosophy. She does so by offering a new interpretation of Hegel’s idealism and by foregrounding Hegel’s Science of Logic, revealing that Hegel’s theory of reason revolves around the concept of organic life.
From there, Ng defends a new and detailed interpretation of Hegel’s Science of Logic, arguing that Hegel’s Subjective Logic can be understood as Hegel’s version of a critique of judgment, in which life comes to be understood as opening up the possibility of intelligibility. She makes the case that Hegel’s theory of judgment is modelled on reflective and teleological judgments, in which something’s species or kind provides the objective context for predication. The Subjective Logic culminates in the argument that life is a primitive or original activity of judgment, one that is the necessary presupposition for the actualization of self-conscious cognition.
Beginning with the influence of Kant’s Critique of Judgment on Hegel, Ng argues that Hegel’s key philosophical contributions concerning self-consciousness, freedom, and logic all develop around the idea of internal purposiveness, which appealed to Hegel deeply. She charts the development of the purposiveness theme in Kant’s third Critique, and argues that the most important innovation from that text is the claim that the purposiveness of nature opens up and enables the operation of the power of judgment. This innovation is essential for understanding Hegel’s philosophical method in the Differenzschrift (1801) and Phenomenology of Spirit (1807), where Hegel, developing lines of thought from Fichte and Schelling, argues against Kant that internal purposiveness constitutes cognition’s activity, shaping its essential relation to both self and world.
Through bold and ambitious new arguments, Ng demonstrates the ongoing dialectic between life and self-conscious cognition, providing ground-breaking ways of understanding Hegel’s philosophical system.
The prize is 00.
(via Jean-Luc Solère) 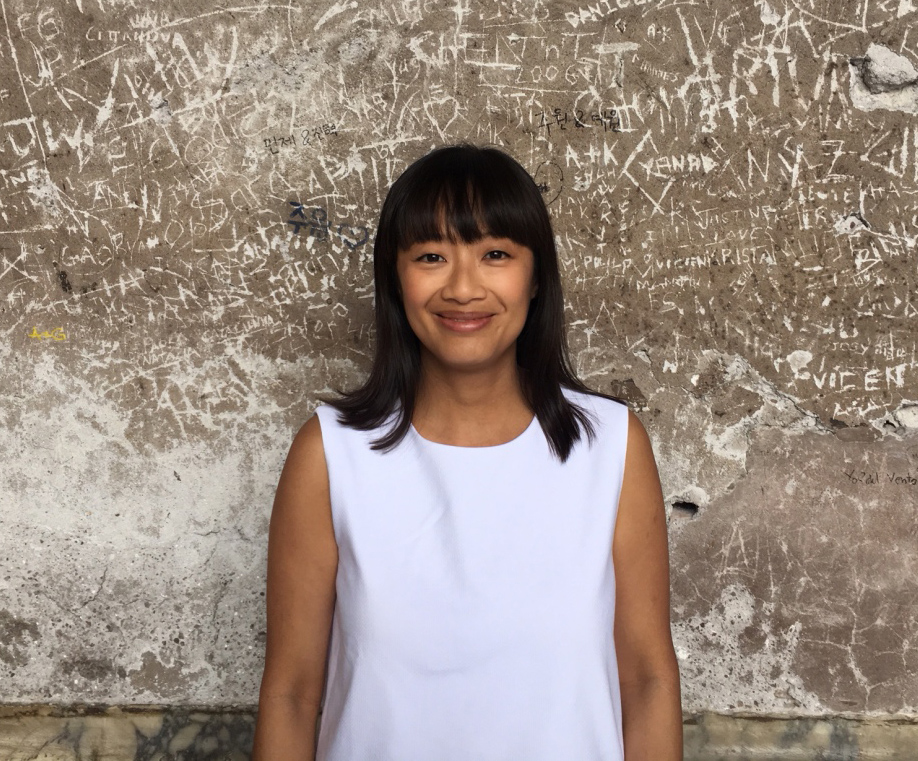