In facilitating that interaction, we might consider asking those who submit an essay whether they want to participate a research-matching test of one of these algorithms. If philosophers began to look at their conferences along the lines that Morrison, Merlo, and Woessner indicate, then over time a cumulative increase in the pool of researchers might lead to more effective implementation of such “mind-matching” algorithms. And of course, mind-matching is not the only benefit of this kind of networking; publishing and job opportunities might be facilitated by it as well.
We present survey data from four online conferences: The European Congress for Analytic Philosophy, and the colloquia Doing Science in a Pluralistic Society, Eco-Evo Mechanisms, and Philosophy of Biology at the Mountains. Our data indicate that online conferences are satisfactory in terms of sharing knowledge and getting feedback and seem to be more accessible, falling down only in networking. 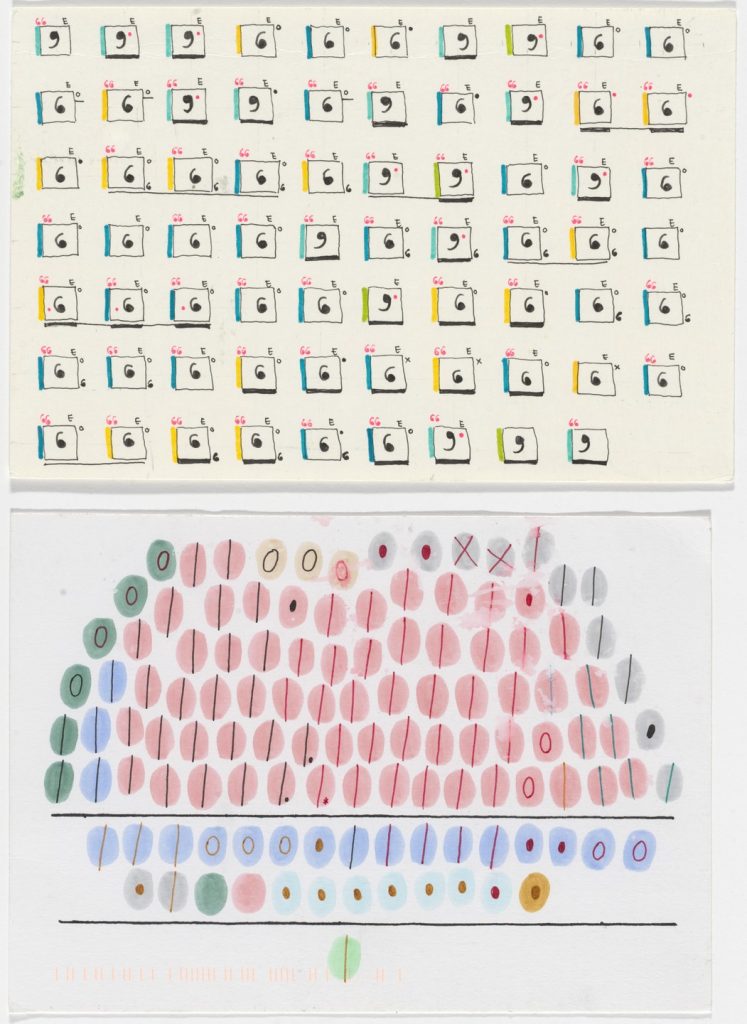 Instead, I want to draw together some of the ways to mitigate the problems of online conference that have been discussed over the last year, using our conference as a platform for implementing them.

With that in mind, I would like to open discussion for consideration of other approaches toward conference work and networking. What has worked in your own fields, what hasn’t, and what are you interested in trying out in the future?
A common concern about the online model of conferencing is that features of in-person networking and social interaction are essential to a well-functioning conference, and that these features cannot be replaced in the online setting. This is something Trappes et al. found. Describing their essay in the European Journal of Analytic Philosophy they write:
Even in the best-case scenario, where we host the event in person, there will likely be some speakers who either cannot or choose not to attend in person. For that reason, it makes sense to look for ways to address such drawbacks. Morrison, Merlo, and Woessner (2020) look at ways to boost the impact of online scientific conferences, and they counsel a general shift in attitude:
They conclude that the pandemic presents us not only with an opportunity, but an obligation. Later in that month, Heather Douglas addressed the question “When is it worth it (in terms of financial and environmental cost) to gather together in person?” She writes:
I opened by saying that times of crisis are often times of opportunity. The global pandemic has forced philosophers to develop skillsets and approaches toward the social side of our work that we otherwise would not have developed. Outside the bounds of the pandemic, that skillset can be used to help advance the profession in ways that might not have been evident to us before.

Goodman got in touch with University of Pennsylvania computational neuroscientist Konrad Kording and Titipat Achakulvisut, a graduate student in Kording’s group who led the development of the algorithm behind the mind matching. It works by analyzing the text supplied by each person, as well as people they already know and people they hope to meet, and using those analyses to create a matrix of compatibility from which they pull possible matches. They use a similar strategy for matching jobseekers with job listings at meetings.
II
As Douglas points out, online conferences facilitate accessibility by minimizing some of the barriers that distance puts up. If essays are circulated beforehand, one might invite people to write in comments and questions beforehand, share them with the speakers, and encourage speakers to respond to any they wanted to address. This isn’t a substitute for direct questioning, but it does allow people who might not otherwise be able to participate directly to have a share in the conversation.
They go on to propose recording presentations and making them freely available in online repositories, archiving and disseminating posters and abstracts online, and using social media to reach a larger audience.
“The global pandemic has forced philosophers to develop skillsets and approaches toward the social side of our work that we otherwise would not have developed. Outside the bounds of the pandemic, that skillset can be used to help advance the profession in ways that might not have been evident to us before.”
In the following guest post*, Preston Stovall (University of Hradec Králové) shares some of the lessons he has learned from planning an upcoming conference and from the experiences of others about holding good conferences during a pandemic, which may also be useful in improving the value of conferences in less trying times. Towards the end of his post, he asks readers to share their thoughts on and experiences with varying approaches toward conference work.
And they worked… insanely well. … It had a bit of the conference feeling that I relish most: of philosophers after-hours, loosening up and spit-balling the really interesting ideas.
I
The article goes on to describe conference sessions with 3000 people. Most philosophy conferences do not come anywhere near that number of participants, of course. Still, something similar might be accomplished if conference organizers collected three representative abstracts from anyone who was interested in sharing them, and circulated the collection around to participants.
As the end of the pandemic appears in sight (sometime in 2021 hopefully), we now need to reflect upon this period of transformation and ask seriously: what worked well in videoconferencing and what is lost?
Our original plan for the period of October 19-22 was for two full days and two shortened days, with (roughly) a group of three talks on the first and fourth day, and two groups of three talks on each of the full days, along with four keynotes. Because noon here is six a.m. in New York City, if we keep with our original scheduling this would diminish the number of participants from North America attending before midday. Alternatively, we are considering an extended series of events that are spread out over the course of a semester, and still with some in-person event around the original conference dates (I personally lean toward this last way of adjusting things, if it comes to it).
[Giorgia Lupi, Stefanie Posavec, “Dear Data: Week 40”]