He died two weeks ago.
(via David Braun)
Professor Gettier had interests in philosophy of language, metaphysics, and logic, but was known for his work in epistemology—famously, for his 3-page article, “Is Justified True Belief Knowledge?“, published in 1963 in Analysis. In the paper he provided a pair of cases that served as counterexamples to the traditional analysis of knowledge as justified, true, belief. Those types of cases became known as Gettier cases, and the challenge of repairing the traditional analysis of knowledge in light of them came to be known as the “Gettier problem.”
The short article spurred an enormous literature dedicated to its particular problem, and, in turn, a wider range of issues in epistemology. As one commenter noted in an essay about the Gettier problem, “If you added up the number of times that this article has been discussed or cited in the literature (thou­sands of times), and divided that by the number of words in the article (approximately 930), the resulting quotient would be larger than the quotient for any other work of philosophy ever published.”
Edmund L. Gettier III, professor emeritus of philosophy at the University of Massachusetts, Amherst, has died.
Prior to moving to the University of Massachusetts, Amherst in 1967, Professor Gettier taught at Wayne State University. He earned his Ph.D. at Cornell University. 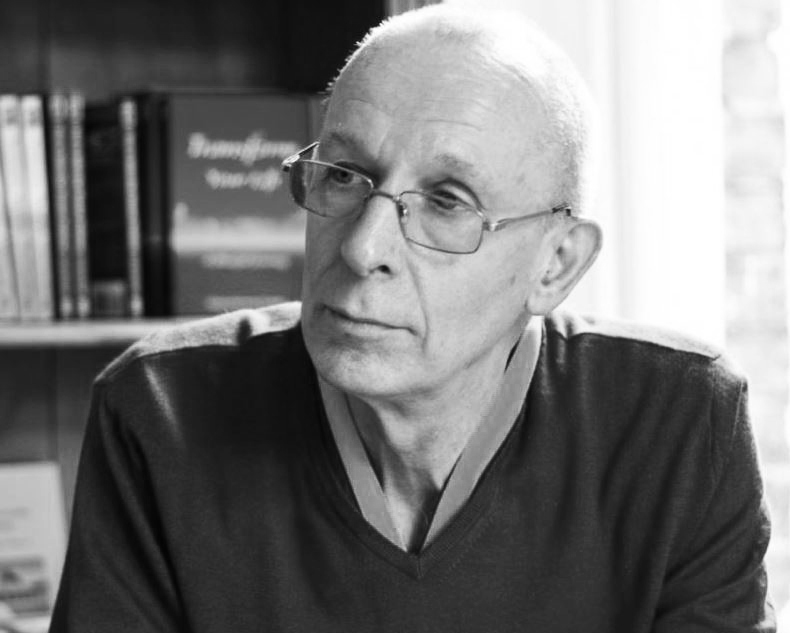