— Tyler John (@tyler_m_john) September 23, 2022
I thought that getting a PhD would be fun either way, so why not do it?
— Gordon Pennycook (@GordPennycook) September 23, 2022
— Adam Patterson (@adame_bovary) September 23, 2022
“When you, as an undergrad, were told, repeatedly, that the odds of securing a good job in academia were long but you decided to roll the dice anyway, how did you rationalize the decision? What did you tell yourself? Be honest.”
— Ramón Alvarado (@ramonalvaradoq) September 23, 2022
Almost all of the men in my extended family (& most of the men I knew, frankly) worked in labor jobs. Many away from home as often as not (oil industry).
I was not told that in undergrad. Just the opposite. I was told in grad school. Went to a meeting with maybe 100 post-grads (across faculties). The person leading it said “one or two of you will get jobs, max.” Like everyone else, I thought “it’s going to be me.”

The odds didn’t seem THAT bad at time time. I landed scholarships that funded all my studies. I didn’t have dependents at the time. I thought a PhD would give me decent prospects in general (lol). And I knew I’d regret it for my whole life if I didn’t give it a shot.
Here’s his answer:

I never saw it as a careerist deliberation. I dreamed of DOING philosophy (not getting a job) so I saw it as an apprenticeship. <20k + tuition to do what I love was a dream come true for a 1st gen, working class kid from an immigrant family. Had a teenage kid at the time too.
— Andrew Peet (@AndrewPeet8) September 23, 2022

— Raff Donelson (@RaffDonelson) September 23, 2022
I was being paid to chill out in an office and think! To me, that was an incredible job even if I didn’t get to do it forever 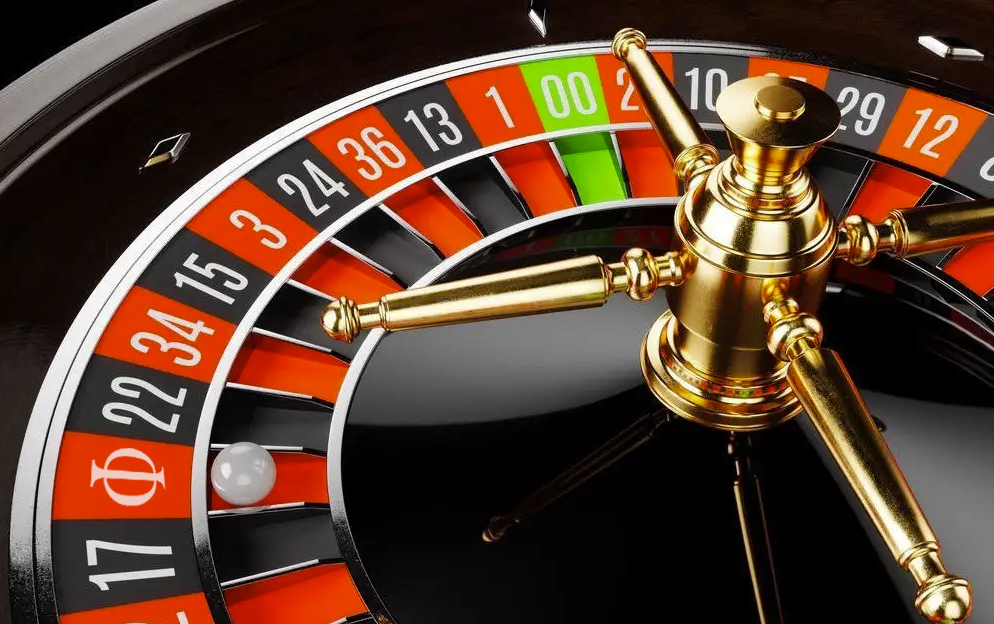 I don’t think people were clear enough with me. They told me it was bad but not half-of-the-students-in-top-programs-ddon’t-get-jobs bad. But anyway, I just decided I would break the odds through sheer grit and talent.
— portland’s foremost quiet quitter in her happy arc (@_deussivenatura) September 23, 2022

applying right now, so i did at least the first part of this rationalization very recently! i decided that even if i don’t get an academic job the like 5-7 years of getting paid to study and teach philosophy would be worth it.
Here’s a sampling of some of the responses:

You can read more answers on Twitter.
Two things. First, it didn’t seem like a gamble b/c I grew up poor. My grad
school stipend was more than our household income growing up. Second, I was pretty confident I’d do law school in addition to a PhD to open up more possibilities.

I grew up working class and the stipend my program offered was 10k more than the desk job I was working, and more than anyone in my immediate family made until they were in their mid-30s
Philosophy was my obsession. So I rationalized that if I didn’t get a job in academe, I would do something like taxi-driving for a living (I note that I didn’t have a drivers licence then …) and do philosophy in my spare time. That seemed sufficient for a happy life. 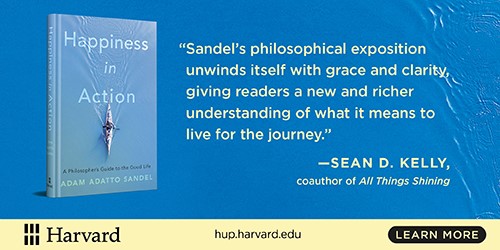 — Susanne Bobzien (@Susanne_Bobzien) September 23, 2022
By the time I heard this in my MA, I had already tried doing music professionally and opening a restaurant, so the Phil job market honestly seemed like a safer bet than other interests I had. That calculation still seems right to me.

And then later:
I had no idea what else I could do with my life.
Wow. I woke up to hundreds of heartfelt responses so far. Thanks for sharing, everyone. One thing that comes through the responses is an upending of the stereotype that it’s mostly trust fund ivy kids choosing to roll the dice. Loads of ppl, myself included, viewed, perhaps mistakenly, being paid 20k+/yr for ~6 yrs as financially better than salient alternatives.

I’ll start: The short answer is that I was young and I didn’t expect to care about (still) being broke in my 30s. A slightly longer answer is that I also thought that the top marks I had received from the top dept I happened to attend (because it was down the road from where I grew up & cheap) meant that I would buck the odds. Side note, profs: this is part of why grade inflation is bad.The longer answer touches on issues involving class, punk, anarchism, idealism, immaturity, luck, break ups, and so on. But that’s a story better told in person over a round of ferraris. Your turn.
1. Love philosophy
2. Never thought I’d get a job anyway
3. Would like health insurance for a while
4. Would like steady pay for a while
5. Love to teach
— Evan Malone (@EvanCMalone) September 23, 2022