Charles W. Mills, Distinguished Professor of Philosophy at the Graduate Center of the City University of New York (CUNY), has died.
Mills was appointed professor of philosophy at CUNY in 2016. Prior to that, he spent a decade on the faculty at Northwestern University (2007-2016) and before that, 17 years at the University of Illinois, Chicago (1990-2007). Earlier appointments were at the University of Oklahoma, the University of Toronto, Campion College and the College of Arts and Sciences in Kingston, Jamaica (as a physics lecturer). He earned his his Ph.D. from the University of Toronto and his undergraduate degree from the University of the West Indies.
[embedded content]
Professor Mills died on the evening of Monday, September 20th.
Professor Mills was well known for his work in social and political philosophy, African-American and Africana philosophy, critical philosophy of race, ethics, and Marxist thought. He is the author of over 100 journal articles, chapters, and commentaries, as well as six books: The Racial Contract, Blackness Visible: Essays on Philosophy and Race, From Class to Race: Essays in White Marxism and Black Radicalism, Contract and Domination (co-authored with Carole Pateman), Radical Theory, Caribbean Reality, and Black Rights/White Wrongs: The Critique of Racial Liberalism. You can learn more about his writings here and here.
Below is a video of Professor Mills giving the 2020 Tanner Lecture on Human Values, on “the issue of racial justice… and why the subject has been so little addressed in Western, and more specifically, American, political philosophy.”

He was honored by the profession, particularly over the past dozen years, in various ways, including being elected to the presidency of the Central Division of the American Philosophical Association (APA), being selected to give the APA’s John Dewey Lectureship, becoming a fellow of the American Academy of Arts and Sciences, and delivering the 2020 Tanner Lecture on Human Values at the University of Michigan.
UPDATE: This beautiful tribute to Mills by Liam Kofi Bright (LSE) discusses the importance of Mills’ work in philosophy, his professional generosity, and his capacity for being serious without being somber—“to laugh rather than cry in the face of the slings and arrows of outrageous historical fortune.” 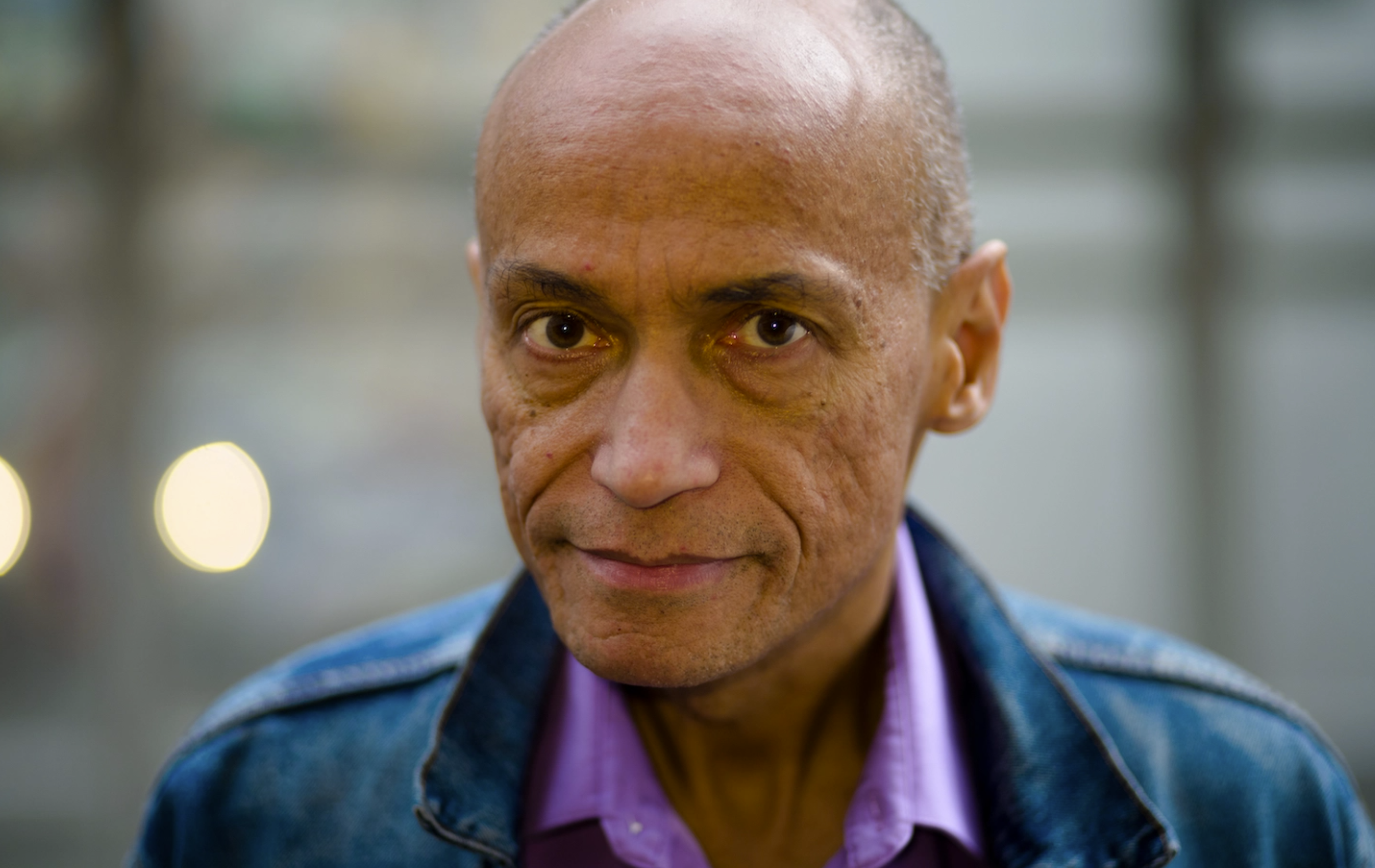