ITAMAR: If, as your sources suggest, the impacts of cancel culture on academia include: a White professor seeing eye-to-eye with his students and opting to no longer use the N-word; a professor claiming that “trans women are a fiction,” facing protests, and resigning; and repercussions for a professor who, among other findings by school administration, referred to racial minorities as “cockroaches” and denounced their participation in civil rights claims, then I struggle to see “cancel culture” per se as unjustified. While there are real free speech concerns in the world today, including many which affect the work of academics, I fail to see how those issues form a broader whole with the cases you list above, all of which involve an instance of bigotry being nonviolently resolved.
ITAMAR: That “cancel culture” is only loosely defined, in my view, speaks to its primary functions: conflating disparate instances whose sole, general similarity is that in all of them, one party responds negatively to another party’s words or actions. It may also be worth noting that the accusation of “canceling” is overwhelmingly likely to be made against favored targets of the reactionary media apparatus, including feminists (defined to include any woman who accuses a man of sexual misconduct), people of color, and queer activists. When was the last time, for instance, that you heard of NDAs described as “cancel culture”? For that matter, what about the disappearance of tenure-track positions, with all the resulting weakening of free-speech protections in academia? Questioning common sense may be a vital part of the philosophical project, but to ignore the particularities of the “common sense” at hand in a given moment is to allow oneself to slip from gadfly to troll. 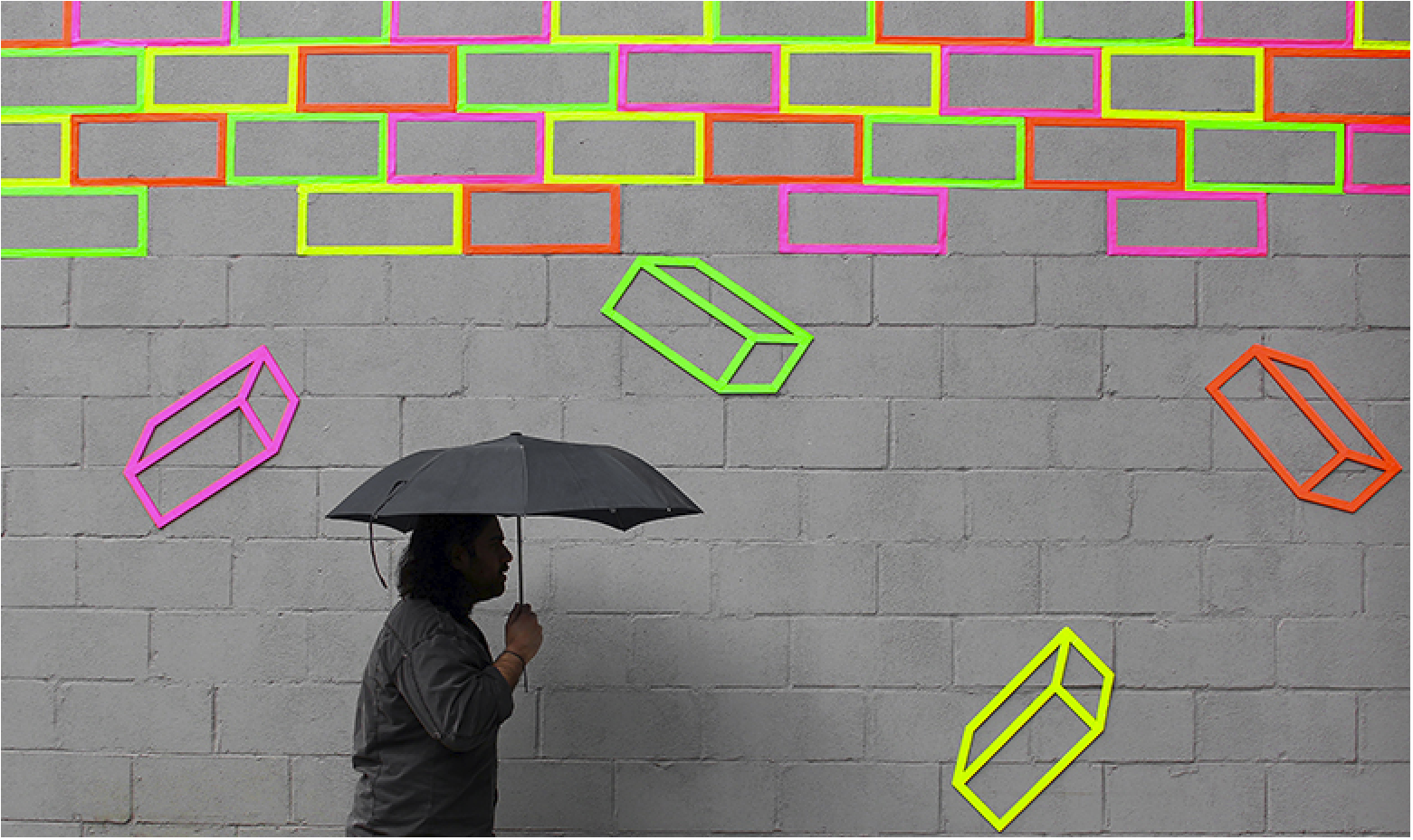 SIGAL: Fair enough. The term ‘cancel culture’ is probably confusing and not useful. But these cases seem to get at a challenge that many of us feel in our work: worry about saying the wrong word, about being caught up in a culture that is changing under our feet. How in your view should we think about these normatively? Should we double down on generating controversy, or should we watch what we say? And if the latter, can we still participate in an open inquiry? To do our work, we need to be able to openly explore (among other things) concepts at the heart of public discourse, from the demands of justice to the definition of race to the categorization of gender.

Those of us who teach philosophy can readily recognize a generational shift in attitudes toward open expression, a shift that sometimes creates tensions between our scholarship and our teaching. Students seem to more often favor sensitivity to potential harm over a rough-and-tumble, boundary-pushing style of exchange. This raises persistent worries among professors about the chilling effect of concerns about harm, and about the mob mentality that can generate or spread demands for cancellation. Some of us relate these social changes to technology: students can easily record our words, and demands for punishment can go viral in new and pressing ways. Others—I am among them—see the greater diversity of the student body as a key driving force of concerns about harm, and see some positive impact to the effort to be effectively more inclusive. Some suggest that students are those with real power here, but elements of institutional power, from tenure protections to recent court opinions, suggest otherwise.
The following is a guest post* by Sigal Ben-Porath, professor in the Graduate School of Education at the University of Pennsylvania and associate member of Penn’s departments of Philosophy and Political Science. It is part of the series of weekly guest posts by different authors at Daily Nous this summer. Over the past few years I’ve spent a lot of time thinking about free speech, on campus and elsewhere, and about ‘cancel culture’ and how it organizes our moral vision and social interactions. Clearly, many other philosophers (and others) are thinking about similar issues, whether or not they are personally impacted in a public way by ‘cancellation.’ As I worked on my earlier book and my forthcoming book on these issues, my family was often my first sounding board for ideas, as well as my reality check when I attempted to help colleges and universities address speech policies and tensions on the boundaries of protected expression.