They were offered a jump-off to decide the winner.
Gianmarco Tamberi from Italy celebrates winning gold in the high jump at the Tokyo Olympics.

Mutaz Essa Barshim from Qatar and Gianmarco Tamberi from Italy were the last men standing in the final of the men’s high jump event on Sunday. Both had successfully cleared the 2.37 metres mark and both also couldn’t clear 2.39 metres, using up all three attempts.

“Can we have two golds?” Barshim asked. The answer was yes.
They decline so that they both could win Gold. pic.twitter.com/XYe5ZmWlEAThis is the best moment of the Olympics. Barshim and Tamberi were tied after both clearing 2.37 meters and missing 3 times at 2.39.

Right before doing last jump, and then after winning high jump, Gimbo Tamberi placed on track the plaster cast he saved since 2016 when he broke his leg 15 days before Rio2016. 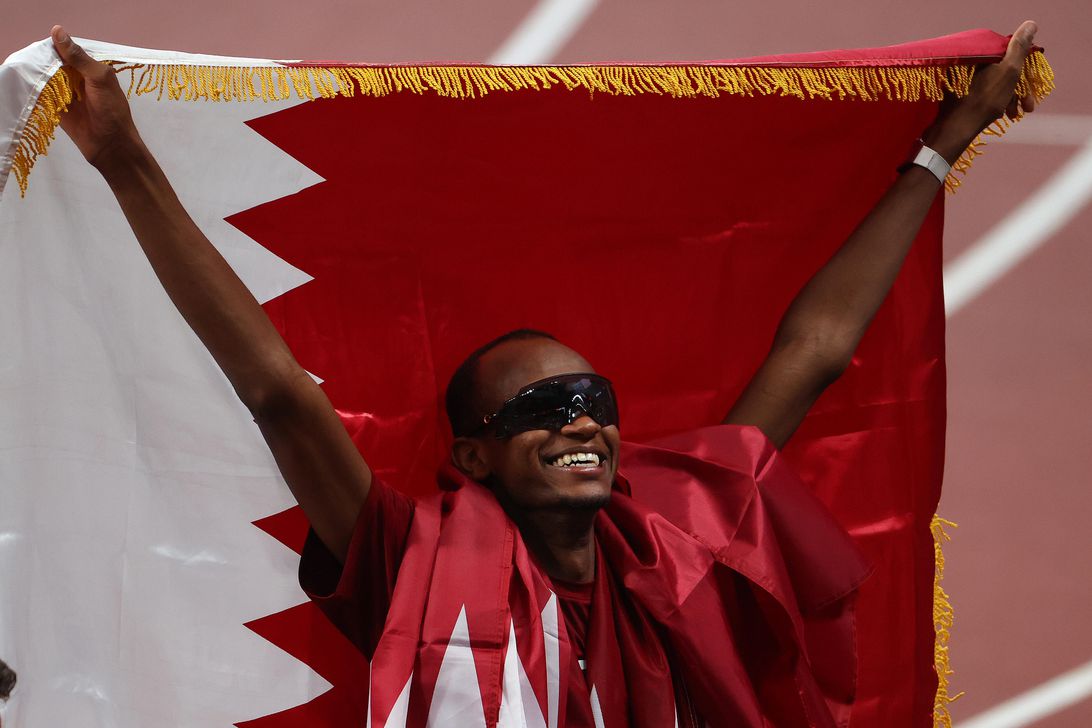 Gianmarco Tamberi had missed the last Olympics due to injury.
They chose to share the gold medal and the moment they decided to do so is perhaps the most wholesome moment of the Tokyo Olympics so far…I didn’t know anything about high jump five minutes ago and now I’ll never forget Barshim and Tamberi sharing the gold medal for the high jump. Incredible scenes #Tokyo2020 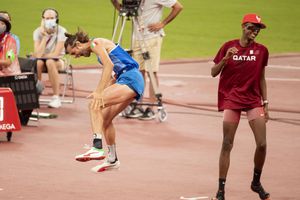