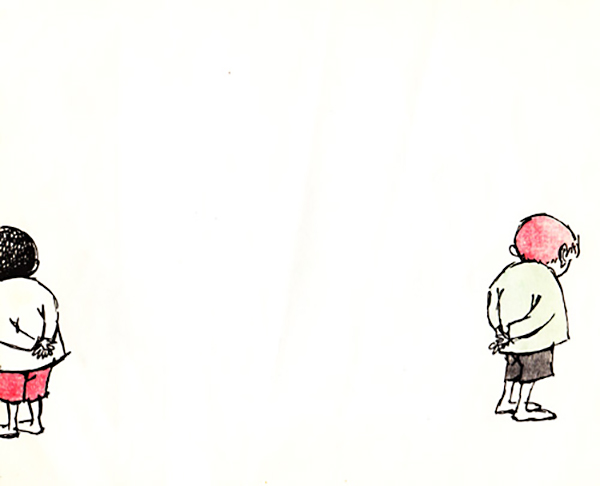 […]
Behaviorally and psychologically, the despair phase begins when fretfulness, which can manifest as anxiety in humans, collapses into lethargy — a condition that often accompanies depression. But abrupt and prolonged separation produces something much more than psychological havoc — it unleashes a full-system somatic shock. Various studies have demonstrated that cardiovascular function, hormone levels, and immune response are all disrupted. Thomas Lewis, Fari Amini, and Richard Lannon capture the result unambiguously:

The profound disruption of relationship rupture, they observe, is related to our earliest attachments and the way our system processes separation from our primary caregivers — a primal response not singular to the human animal: 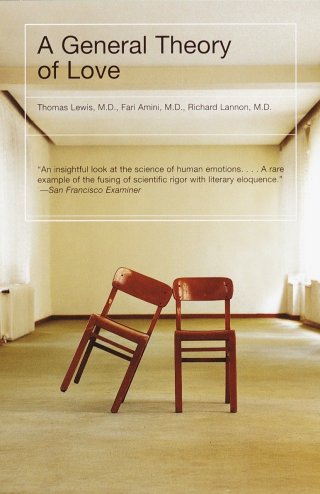 A relationship is a physiologic process, as real and as potent as any pill or surgical procedure.

When relationships collapse under the weight of life, the crash is not merely psychological but physiological — something less and less surprising as we learn more and more about consciousness as a full-body phenomenon beyond the brain. A quarter century ago, the pioneering immunologist Esther Sternberg began demonstrating how relationships affect our immune system. But there is no system they impact more profoundly than the limbic: our neurophysiological command center of emotion — something psychiatrists Thomas Lewis, Fari Amini, and Richard Lannon explore throughout their revelatory book A General Theory of Love (public library), which also gave us their insight into music, the neural harmonics of emotion, and how love recomposes the brain.

A lone puppy first enters the protest phase. He paces tirelessly, scanning his surroundings from all vantage points, barking, scratching vainly at the floor. He makes energetic and abortive attempts at scaling the walls of his prison, tumbling into a heap with each failure. He lets out a piteous whine, high-pitched and grating. Every aspect of his behavior broadcasts his distress, the same discomfort that all social mammals show when deprived of those to whom they are attached. Even young rats evidence protest: when their mother is absent they emit nonstop ultrasonic cries, a plaintive chorus inaudible to our dull ape ears.

Take a puppy away from his mother, place him alone in a wicker pen, and you will witness the universal mammalian reaction to the rupture of an attachment bond — a reflection of the limbic architecture mammals share. Short separations provoke an acute response known as protest, while prolonged separations yield the physiologic state of despair.
Complement with Alain de Botton on the psychological Möbius strip that keeps us in unhealthy relationships (and how to break it) and David Whyte on the deeper meanings of friendship, love, and heartbreak, then revisit Hannah Arendt on what forgiveness really means.
But harrowing as this reality of intimacy and its ruptures may be, it also intimates something wonderfully assuring in its mirror-image — just like painful relationships can so dysregulate us, healthy relationships can regulate us and recalibrate our limbic system, forged in our earliest attachments.

Total self-sufficiency turns out to be a daydream whose bubble is burst by the sharp edge of the limbic brain. Stability means finding people who regulate you well and staying near them.
Thomas Lewis, Fari Amini, and Richard Lannon write:
“We can count on so few people to go that hard way with us,” Adrienne Rich wrote in framing her superb definition of honorable human relationships. It is a cruelty of life that, along the way, people who once appeared fitted to the task crumble in character when the going gets hard in that natural way hardship has of visiting all human lives.

This might sound simple, almost simplistic, but it is one of the most difficult and redemptive arts of living — for, lest we forget, “who we are and who we become depends, in part, on whom we love.”
The solution to the eternal riddle of trust emerges as both banal and profound — simply the practice of continually refining our discernment about character and cultivating intimate relationships of the kind life’s hard edges cannot rupture, with people who are the human equivalent not of poison but of medicine, and endeavoring to become such people ourselves for the emotional ecosystems of those we love.