If you’re interested in adding dialogue groups to a class covering the philosophy of race or the philosophy of gender, then here is everything you need to get started. Feel free to download all of the rubrics and documentation, modifying them as necessary!
The following is a guest post* by Wes Siscoe (University of Cologne, University of Graz) and Zachary T. Odermatt (Florida State University. It is part of the series of weekly guest posts by different authors at Daily Nous this summer.

Maybe you’re not convinced yet that dialogue groups are the way to go, so before we close, we’d like to address a couple of concerns. First of all, having weekly dialogue groups takes away from instructional time, raising the possibility that such groups will prevent students from mastering the course content. Not a lot of research has been dedicated to this issue, but what has been done suggests that dialogue groups might add to, not detract from, student learning outcomes. When compared to large lecture courses, for example, intergroup dialogues did not detract from student mastery in a course on the sociology of race and ethnicity. This could be because dialogue groups are a form of active learning, giving students a chance to use concepts that they have been learning in the classroom.

Intergroup Dialogue in the Philosophy Classroom: Helping Students to Have Productive Conversations about Race and Gender
by Wes Siscoe and Zachary T. Odermatt 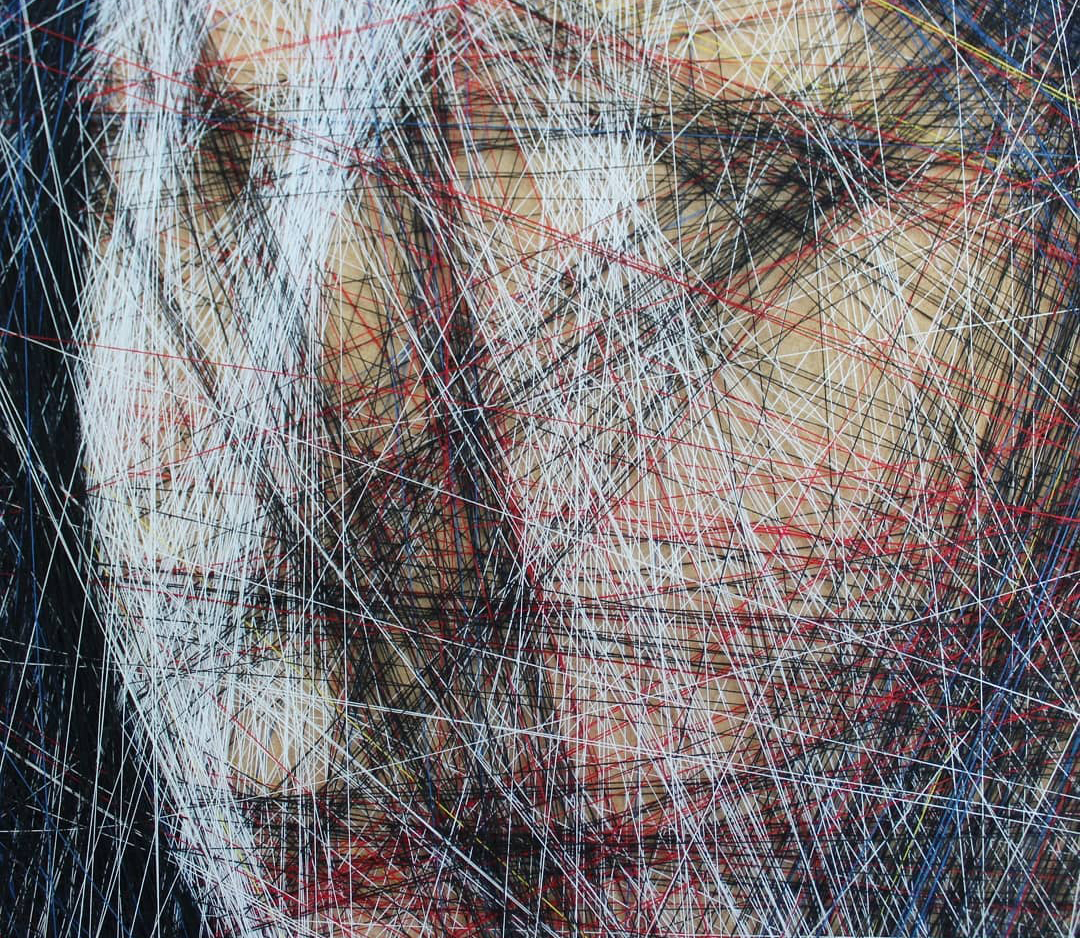 In order to incorporate the lessons learned from the Intergroup Dialogue Project, we designed dialogue groups that emphasized student leadership and a strong sense of community. To begin with, we gave students ownership over their dialogue groups. The groups, each of which had 20 students, met once a week for the duration of the semester and were supervised by TAs. The first day of dialogue was dedicated to students creating their own group norms, the ground rules that would guide their discussions throughout the semester. Potential norms included the following:
If you’re reading this blog, we don’t need to tell you that there are a number of challenges to allowing undergraduates to have a class-wide, free-for-all conversation about the philosophy of race or the philosophy of gender. Nevertheless, ongoing dialogue is an important part of doing philosophy, making it a priority to teach students how to discuss even the most challenging of topics. In order to help students build the necessary skills to have constructive conversations about race and gender, we used an Innovation in Teaching Grant from the AAPT to create a course centered around weekly dialogue groups. In this post, we will describe the structure and format of our dialogue groups, explain how they were able to overcome some obvious challenges, and provide you with the resources to create dialogue groups in your classes.

Secondly, by adopting the dialogue format, the instructor relinquishes a fair amount of control over what students say, raising the concern that dialogue groups open the door to hurtful and demeaning comments. This is an important concern, and demonstrates why it is essential to have an instructor or TAs oversee the discussions. While they are not there to lead the group, the TA or the instructor has the final say on what does and does not qualify as constructive conversation, playing an important role in helping students feel comfortable enough to share their own thoughts and experiences. For a full description of our dialogue groups, along with the pedagogical considerations that went into designing them, see our forthcoming paper in Teaching Philosophy, or feel free to ask away in the comments!
Here are some of the most promising results from our course. In the post-course survey, over 80% of students agreed that they were more comfortable discussing issues surrounding race and gender than they were before, with only 5% saying they were less comfortable, while over 70% said that they are now more likely to initiate similar conversations outside of class. Over 70% of our students also reported being more likely than before to listen to someone who held an opposing viewpoint regarding issues of race or gender, while only 4% said that they were less likely to do so. Here is the full breakdown of how the groups affected the comfort levels of dialogue participants:
After the first day of dialogue groups, during which students chose their group norms, the dialogue sessions were facilitated—not by faculty or TAs—but by the students themselves. Students were assigned a partner along with a day that they would lead the discussion, creating a decentralized power structure that gave the students the primary role in creating a productive conversation.

“Over 70% of our students… reported being more likely than before to listen to someone who held an opposing viewpoint…”
In order to further build a sense of community, each session began with an ice-breaker activity to help students get to know one another on a more personal level. These activities were designed both to encourage familiarity and camaraderie as well as prompt thoughts and ideas that would be relevant to the subsequent discussion. To allow the sense of community time to develop, discussion topics at the beginning of the semester should be kept fairly non-confrontational. For instance, a helpful early semester discussion-starter might be, “What is a positive aspect of what you see as masculinity?” as opposed to, “What makes someone a man or a woman?” Discussion topics like these allow students to practice following the group norms without diving into the most difficult issues right at the outset.
Students have a number of fears when discussing controversial issues like race and gender. Many of our students were concerned that they would accidentally say something racist or sexist, while others worried that they would be the targets of racism or sexism. One promising method for confronting these fears is intergroup dialogue—sustained, small group discussions with participants from a variety of social identities. In 2008, a group of nine universities set out to explore whether intergroup dialogue could help students have conversations about race and gender, a project known as the Multi-University Intergroup Dialogue Research Project. What they found was that intergroup dialogues helped students improve their communication skills and grow in empathy and understanding, helping them to overcome their fears of being seen as racist or sexist or being the targets of racism or sexism.