Some have asked the University to condemn the professor’s comments and others have demanded the professor’s dismissal. Neither of those actions will happen. As the home of the Maxwell School of Citizenship and Public Affairs, free speech for all people across the political spectrum, within the limits of the law and the University’s anti-harassment policy, is one of our key values.  Speech can be offensive, hurtful or provocative. Still, Syracuse University will stand by the principles of free speech and by our commitment to keeping our community safe in the face of threats and harassment. 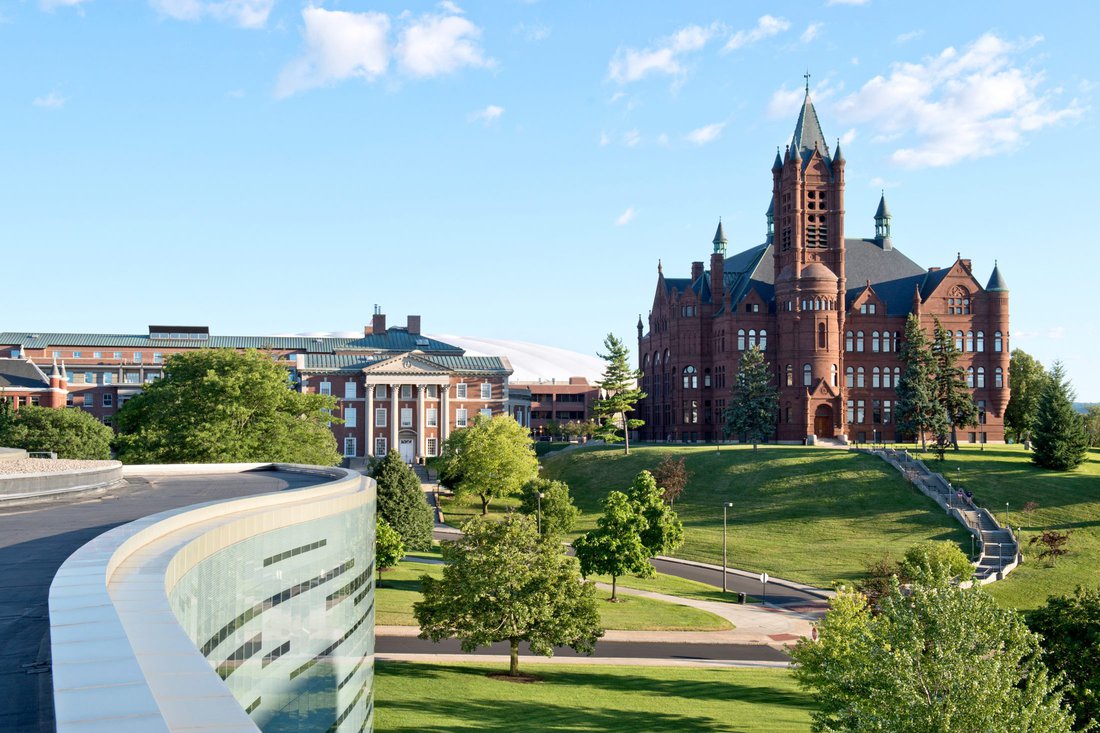 This weekend marked the 20th anniversary of the 9/11 attacks. It was a time to reflect on the senseless loss of life, the heroism of many and how that event shaped our country and the world.
The strong and swift defense of Jackson’s academic freedom and freedom of speech by her administration sets a good example for university leaders elsewhere (compare, for example, with the university president’s response in this case). A university could create an institutional identity around robust and rapid responses to threats to faculty freedom, with its reputation itself a possible deterrent to future attacks. Call it the Syracuse Strategy.
Recently, one of our professors shared thoughts on 9/11 on social media. These comments have been the subject of much scrutiny and vehement disagreement by critics. That is their right, just as our professor has the right to free speech, however uncomfortable it may make anyone feel. What cannot be tolerated are the harassment and violent threats that we have seen in response that have been directed at this professor. Our Department of Public Safety is in contact with the professor and has engaged the support of federal, state and local law enforcement agencies.
In response, Syverud and Van Slyke issued the following public statement:
The series of tweets prompted criticism and demands that Jackson be fired, along with harassing and threatening messages, with Fox News fanning the flames by publicizing condemnations of Jackson and willful misinterpretations of what she said.
On Friday, Jackson, who is Black, wrote on Twitter that she was “still really disturbed by how many white pundits and correspondents talk about [Sept. 11],” specifically the idea that it was the “first time that Americans ever felt fear.” While white Americans “might not have truly felt fear before 9/11 because they never felt what it meant to be accessible, vulnerable, and on the receiving end of military violence at home,” Jackson said, “plenty of us Americans know what it’s like to experience fear and we knew before 9/11.” In separate tweet, Jackson described the Sept. 11 attacks as targeting the “heteropatriarchal capitalist systems America relies upon to wrangle other countries into passivity. It was an attack on the systems many white Americans fight to protect.”
The Chancellor of Syracuse University, Kent Syverud, and David Van Slyke, Dean of the university’s Maxwell School of Citizenship and Public Affairs, have issued a joint statement strongly defending the freedom of speech of Jenn Jackson, assistant professor of political science, after she faced calls for her dismissal because of remarks of hers on Twitter regarding the 9/11 terrorist attacks and American society.
Inside Higher Ed reports: 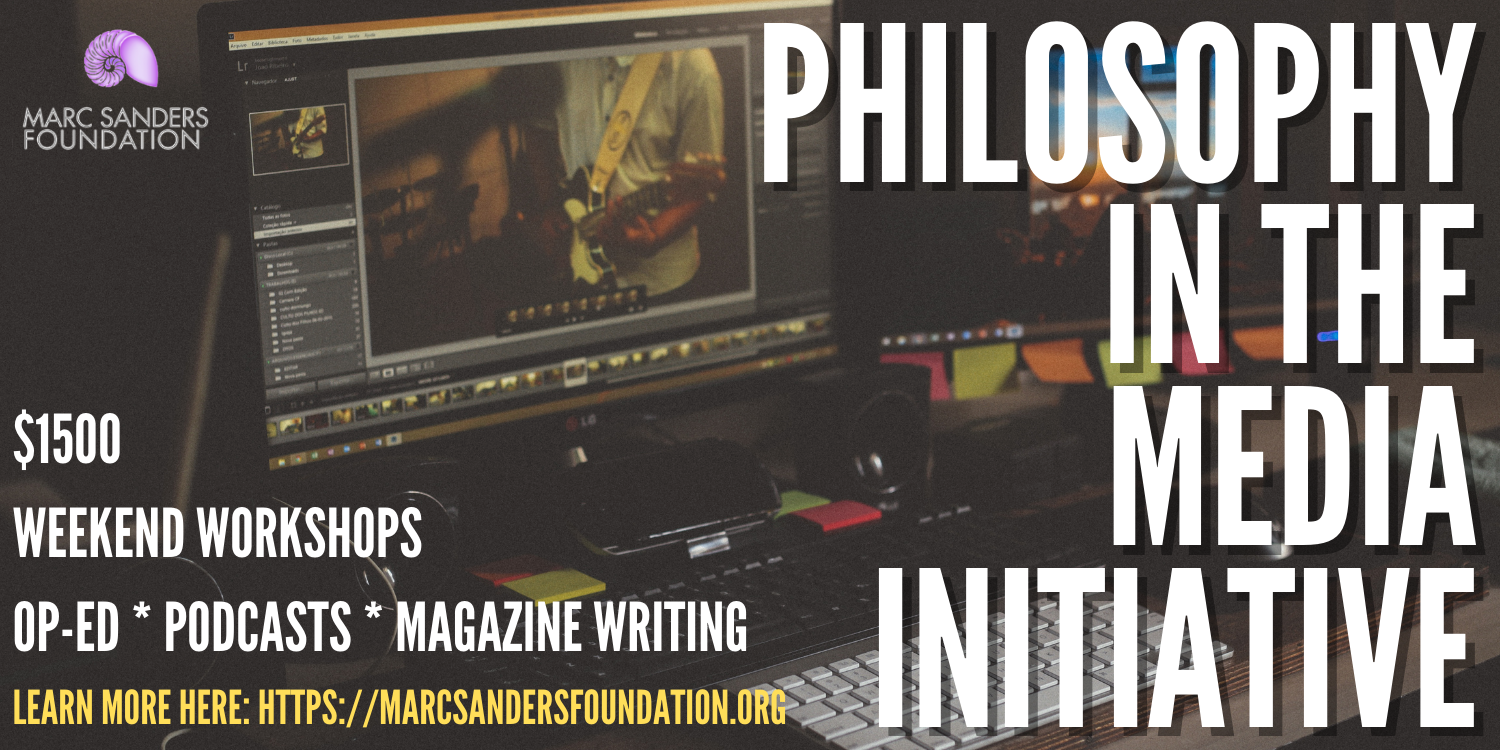